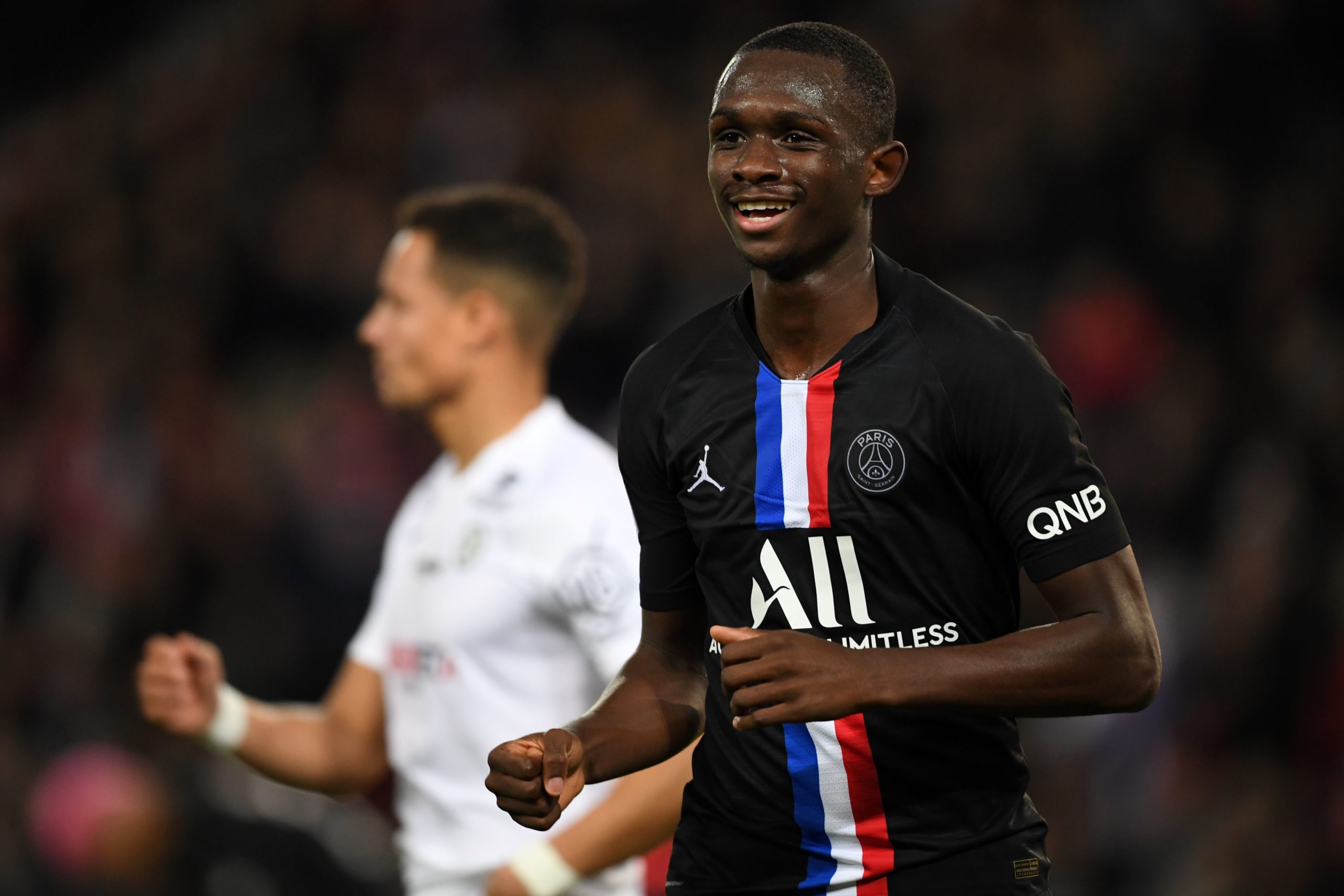 According to Goal.com, German champions Bayern Munich have won the race to land the signature of Tanguy Kouassi on a free transfer from Paris Saint-Germain.

The 18-year-old made the breakthrough for Les Parisiens at the beginning of the current season and he was able to register 13 appearances before the campaign was suspended because of the coronavirus outbreak in March.

During this period, Kouassi caught the eye with the versatility to play in both the holding midfield and central defensive positions and it was suggested last month that Les Parisiens were hopeful of offering the youngster a professional contract.

However, they have failed in their quest to do so and the teenager has now agreed to join Bayern on a Bosman transfer with his youth deal at Les Parisiens due to expire at the end of June.

Aside from Bayern, AC Milan, RB Leipzig, Rennes and Barcelona are among the other European teams to have expressed an interest in signing him, but the stability of the project at the Bavarian giants seems to have appealed him the most.

Kouassi will face serious competition for places at the Bundesliga holders, but he has the opportunity to compete for a regular starting berth in the central defence in a few years’ time with Jerome Boateng having entered the final phase of his career.

Meanwhile, Joshua Kimmich is currently Bayern’s undisputed choice for the defensive midfield position. Kouassi could act as the immediate back-up to the German next season, suppose Javi Martinez heads through the exit door due to the lack of playing time.

Elsewhere, Les Parisiens should be disappointed with the departure of Kouassi, given the youngster had the opportunity to compete for a central defensive berth next term with veteran star Thiago Silva set to leave the club at the expiry of his contract.

The French champions still have Marquinhos, Presnel Kimpembe, Abdou Diallo and Thilo Kehrer to occupy the central defensive roles next season and it remains to be seen whether they will pursue another new signing for the position this summer.