There has been a lot of transfer speculation around Bayer 04 Leverkusen’s 20 year-old talisman. So, let’s see why Havertz to FC Bayern München makes the most sense. 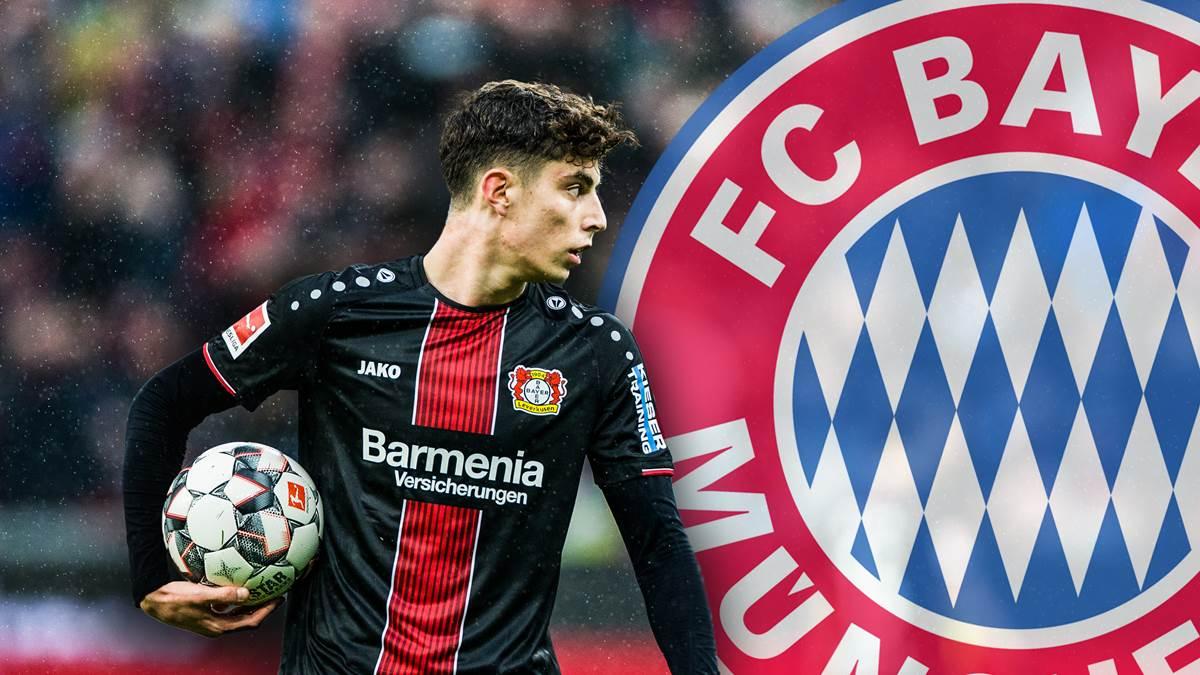 There has been a lot of transfer speculation around Bayer 04 Leverkusen’s 20 year-old talisman. The German striker has been linked to lots of Premier League clubs, including the likes of Manchester United, Liverpool, and Arsenal and Chelsea.

Even though some reports have suggested that his transfer to Bayern may be put off until 2021 at least, let’s see why Havertz to FC Bayern München makes the most sense.

Havertz is no stranger to the Bundesliga, in fact, he even holds the record for being the youngest player to reach 35 goals in the competition, which he achieved in Leverkusen’s victory over Freiburg. And, in the absence of Lars Bender, he has even been captaining his side. Not bad for someone who missed the second leg of his side’s 2017 UEFA Champions League Round of 16 tie because it clashed with the examinations in his school! He has 143 appearances for his club as well.

Bayern, on the other hand, are notorious for signing young talents from other Bundesliga clubs, so much so that back in 2015, Borussia Mönchengladbach’s sporting director Max Eberl made his displeasure known to Rheinische Post. But that changed nothing, as they continue to sign youngsters from other German clubs, most notably, Schalke and Dortmund. Even as finances have been hit by the COVID-19 pandemic, that probably won’t deter Bayern from signing such an exciting prospect.

The main point is, considering these two factors, Havertz would surely adapt very quickly to Bayern. The German Champions’ squad boasts of a lot of young players already, and many of them are German, such as Serge Gnabry, Joshua Kimmich and Lars Lukas Mai. Further, Havertz will receive great guidance from the likes of Robert Lewandowski and Thomas Müller. And of course, when you play with one of the best squads in the world, you are bound to improve.

Lack of Strikers for Bayern

Currently, Bayern only have one recognised striker in their squad – Robert Lewandowski. And yes, the man is an absolute goal-scoring machine, he has 44 goals in 37 appearances for Bayern this season. There is no question of him having a poor run of form – he is simply irreplaceable. But after all, Lewy is a human, and humans are prone to injuries. Even though he may be one of the fittest football players around, as he only missed a maximum of one game at a stretch due to injury prior to the fractured tibia he suffered during Bayern’s win over Chelsea in the Round of 16 of the UEFA Champions League this season (which, by the way, only kept him out for 2 games due to the Corona crisis causing the rest to be suspended). Luckily, he didn’t miss any crunch matches like Der Klassiker or the second leg against Chelsea, so we still haven’t seen Bayern without Lewandowski in a big match.

But, after a bit of a scare, Bayern may look to employ some back-up. And Kai Havertz would be more than just back-up. The youngster has also proven that he can play down the left or as a number 10, so his versatility will certainly keep him in the Bayern squad. And for Havertz obviously, this is the biggest chance he will get to learn from the best striker in the world.

Overall, the move seems very sensible for both parties. Whether this happens or not is beyond our control, but all we can do is hope to see Havertz in a red shirt.