Under the Microscope: Angeliño’s Loan Spell at RB Leipzig 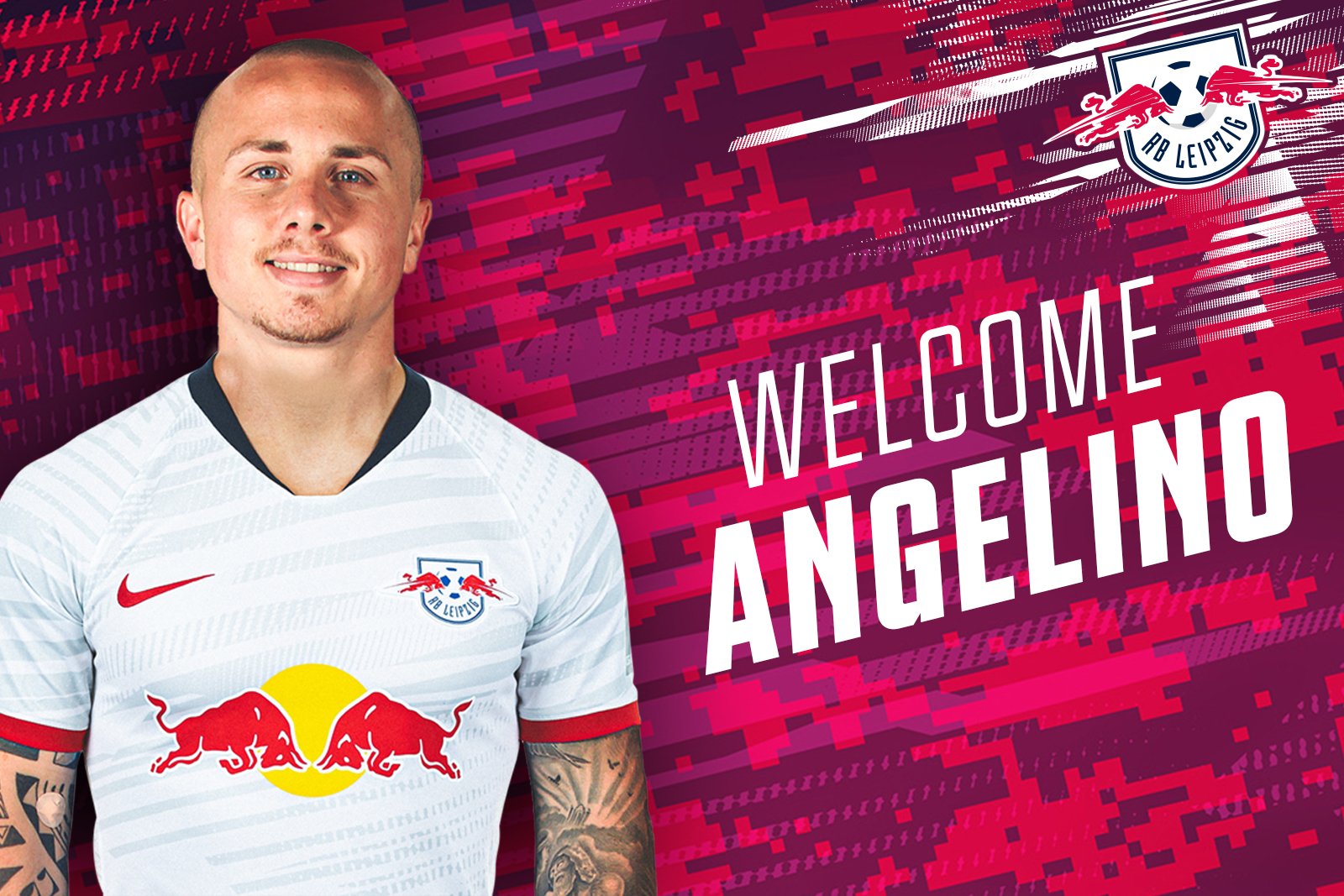 RB Leipzig have extended the loan of Spanish left-back Angeliño from Manchester City. The deal includes a loan spell with an obligation to buy for €18 million if he makes 12 appearances across the season, at least five of which need to come in the second half of it. The 23 year-old has reportedly signed a five-year contract with Die Rotten Bullen.

The ex-PSV player initially joined Leipzig in last season’s winter transfer window on a loan deal. He made 18 appearances for Julian Nagelsmann’s side, scoring one goal and setting up four others.

Now, he is set to settle in Leipzig for at least another year and perhaps even permanently, so let’s take a look at how his first spell at Leipzig went, and whether offering a new deal was a wise decision on the club’s part…

Angeliño has always been deployed on the left of defence – his natural position. He has slotted in at left-back or left wing-back depending on whether Leipzig were fielding a pair of centre-back or a trio of them. The Spaniard seems to be enjoying life under Julian Nagelsmann, whose forward-minded style of play has clicked with the 23 year-old.

Next, let’s crunch the numbers and see what the stats say about Angeliño’s time in Germany.

The full-back has played 13 Bundesliga matches (starting 12 of those), and he returned with a goal and two assists. Besides that, he has one DFB Pokal outing to his name and four Champions League starts for Leipzig, getting two assists from the latter.

Focusing on the Bundesliga, he has averaged 2.7 tackles and interceptions, 1.5 key passes, as many dribbles and 1.2 crosses per match while also making 44.8 passes at an accuracy of 80.8%.

Clearly, the numbers indicate that Angeliño has had a lot of joy going forward, and is encouraged to bombard the left flank with his intensive runs. Last season, he covered 10.67 kilometres per match on average, while making 23 sprints and 71.8 intensive runs in the same duration.

Hard work and good end product have been the two features of Angeliño’s game.

Finally, let’s analyse some of his important actions and involvements from the season.

Here, in Leipzig 2-4 triumph against Köln, Angeliño receives the ball in a wide area with a lot of space. He does this quite often, and usually has a cross to match. On this occasion, he noticed the overload in the centre of the box, and played the ball into that area.

He can score a goal too, as Schalke found out.

In this position, Angeliño has inverted to a more central region when he receives the ball. He is faced by a couple of Schalke defenders, but he goes right through them by faking a shot before sprinting away towards the byline.

Then, his powerful drive is enough to beat the keeper, and gives his side the fourth of five goals.

Angeliño’s main role is that of a wing-back for Leipzig, and he clearly has the attacking qualities to properly fulfil that. He can move up and down the left flank with his incessant running, and then deliver threatening crosses, while also possessing an eye for goal.

Evidently, the permanent transfer makes sense for both the club and player. Leipzig get a top-quality wing-back in their squad, while Angeliño is certainly going to get lots of game-time under his belt. Smart stuff overall from Leipzig.