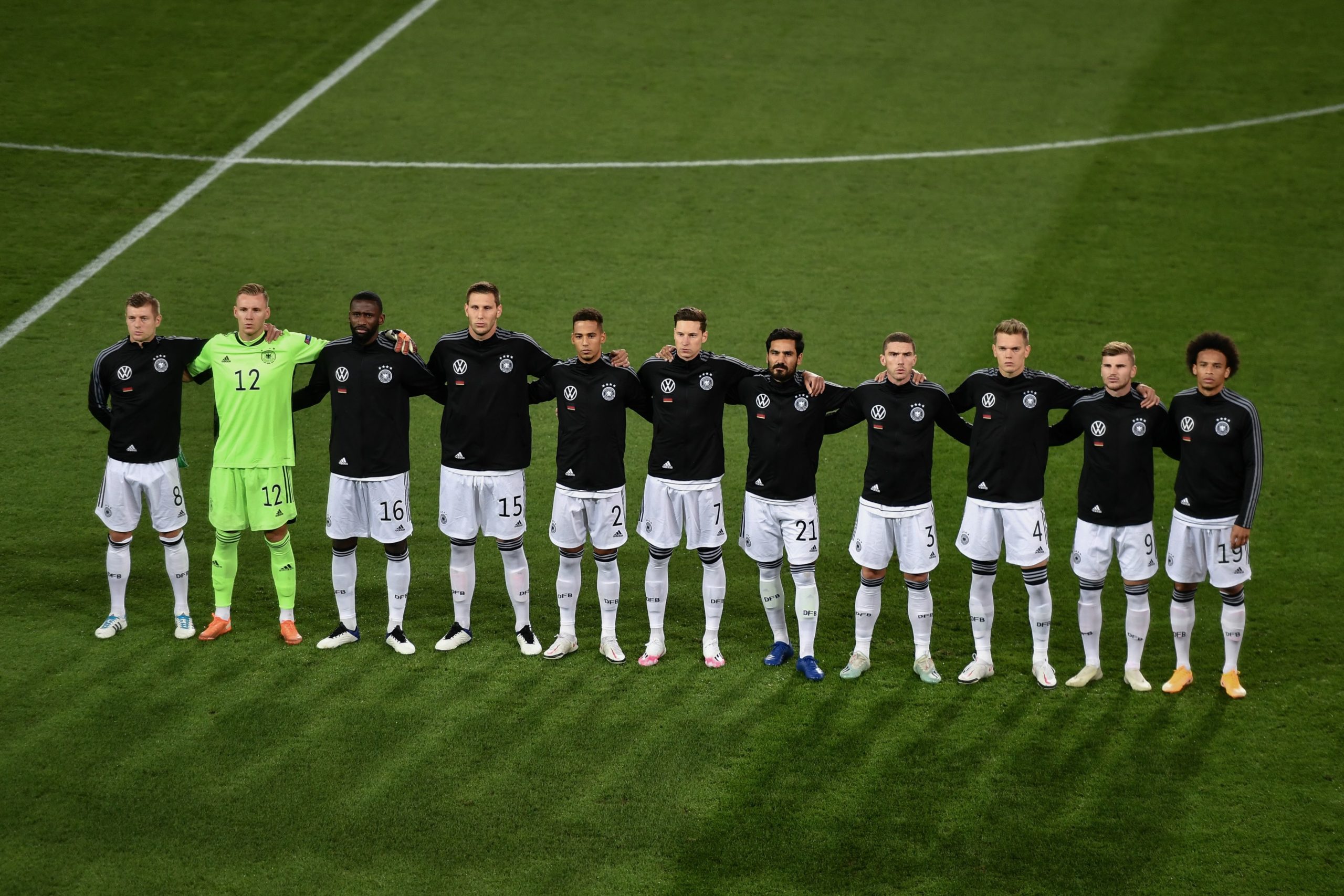 Germany are scheduled to face Ukraine on the road in match day 3 of the Nations League. Joachim Loew’s side have started their campaign in slow fashion with back-to-back draws and they are still searching for their first-ever win in the competition.

They came close to a victory in match day 2 against Spain, but were denied at the final hurdle after a dramatic 95th-minute equaliser from Jose Gaya. Hence, they are two points behind table-toppers Spain in third and will be hoping to make up ground in the upcoming games against Ukraine and Switzerland.

Germany have not lost a single match in their history to Ukraine. They have faced each other on six occasions. Germany have picked up three wins while sharing the spoils in the remaining games. The most recent encounter came in the Euro 2016 group stage where Germany registered a 2-0 triumph.

Timo Werner – Germany: The 24-year-old missed the recent friendly against Turkey with a slight cold, but he should be in contention to face Ukraine in Kiev. Werner has been Germany’s regular choice to lead the line over the past few years and he has found good success with 12 goals from 30 caps. Werner likes to make runs behind the opposition defence and he is a potent threat on goal, particularly on the counter-attack.

Andriy Yarmolenko – Ukraine: The West Ham United forward will captain the side in the absence of experienced goalkeeper Andriy Pyatov. Yarmolenko has been a key player for Ukraine for more than a decade and he has amassed an impressive tally of 38 goals from 89 caps. Yarmolenko has the ability to make quality passes in the final third and has the knack of finding himself in potential goalscoring positions.

Germany are the favourites for the encounter and they should come up with their maiden Nations League triumph. Ukraine are missing their experienced captain and goalkeeper Pyatov due to COVID-19 while other key players in Oleksandr Zinchenko, Mykola Matviyenko and Yevhen Konoplyanka and Taras Stepanenko are sidelined with injuries.

In comparison, Germany don’t have any major absentees barring second-choice shot-stopper Marc-Andre Ter Stegen, who is out for the next few months following a knee surgery in August. Ukraine recently suffered a 7-1 humbling at the hands of France in a friendly and they could have another tough test on their hands.

Stats from Transfermarkt.com and 11vs11.com