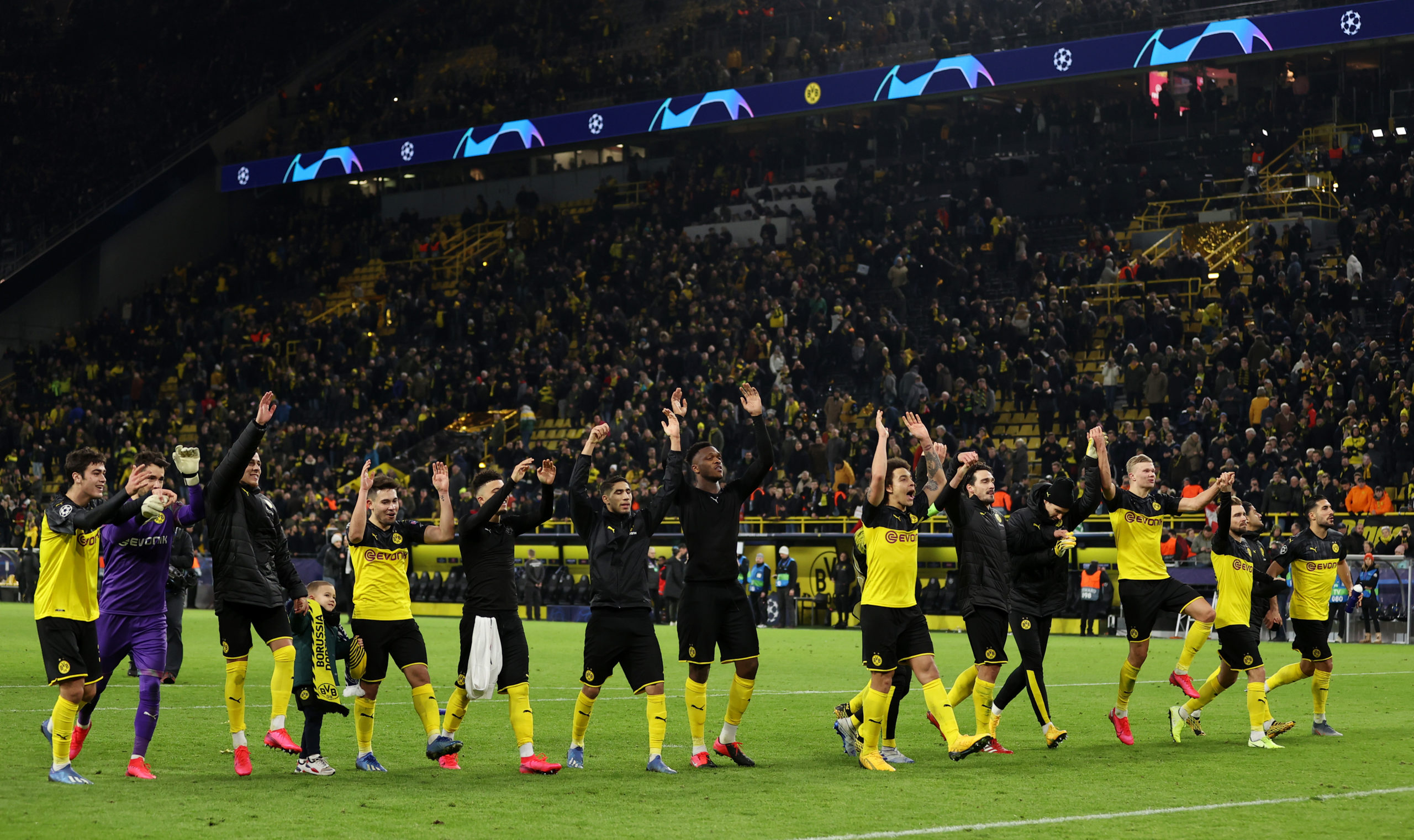 Borussia Dortmund will host Zenit St Petersburg in their second group stage game of the 2020/21 Champions League season on Wednesday.

Dortmund made an unfruitful start to their European campaign with a 3-1 defeat at Lazio last week where they were missing key centre-backs in Emre Can and Manuel Akanji.

Can was obviously suspended for the contest while Akanji could not make it as he was not fit enough after spending time in isolation to recover from the coronavirus.

Akanji returned for the 3-0 Revierderby win over Schalke 04 on Saturday where he was one the scoresheet and he is expected to start against the Russian champions.

However, the Swiss won’t be accompanied by Can after he tested positive for COVID-19 before last weekend’s derby. The German is likely to miss the next few games at least.

Unlike in Europe, Dortmund have made a good start in the Bundesliga and they have accumulated 12 points from the opening five matches, just one adrift of league leaders RB Leipzig.

They will come up against Zenit, who are currently on a two-match losing run. Zenit recently relinquished their top spot in the league with a 2-1 loss to Rubin Kazan.

Elsewhere, they were beaten in the Champions League group stage opener last week by Club Brugge. The Belgian outfit secured a 2-1 win after a dramatic 93rd minute winner from Charles De Ketelaere.

Dortmund have previously faced Zenit during the round of 16 stage of the 2013/14 Champions League. Dortmund picked up a 4-2 victory on the road, but were beaten 2-1 in the reverse leg. Dortmund progressed with a 5-4 aggregate win, but they were ousted by eventual champions Real Madrid in the quarter-final.

Marcel Schmelzer and Dan-Axel Zagadou are long-term absentees for Dortmund with knee injuries. Nico Schulz continues to be sidelined with a muscular concern.

Can is obviously under home quarantine after a positive COVID-19 test. Lucien Favre decided to change from a back three to a four-man defence against Schalke in Can’s absence. That could be continued against Zenit.

Zenit could be missing a couple of key players in the attack. Malcom is sidelined with a muscle problem. He has not played since the start of October. Elsewhere, Sardar Azmoun missed the Rubin clash with an illness and he is a doubt to face Dortmund.

Dortmund have the better attacking players on display and they will be keen to redeem themselves after the defeat at Lazio. Dzyuba will provide a threat to Dortmund’s backline with his aerial presence, but the potential absence of Azmoun and Malcom is definitely a blow for them.

Zenit are also not good travellers in the competition and they have picked up just one point from the previous five away games. Dortmund should return to winning ways with Haaland in peak form with seven goals and three assists from just eight games this season.