Three talking points from Matchday 16 of the Bundesliga 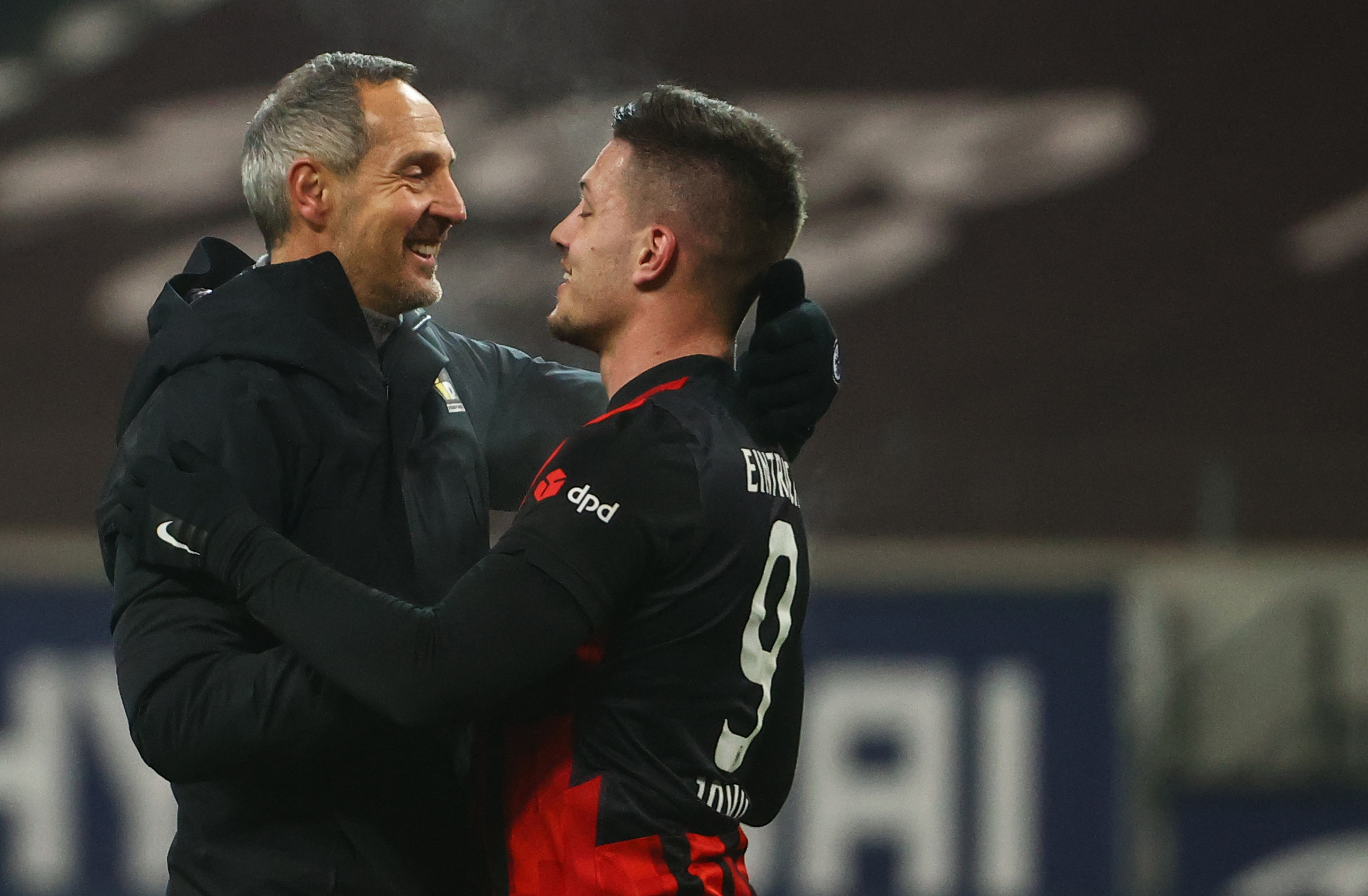 Matchday 16 of the Bundesliga saw Bayern Munich return to winning ways. The Bavarian giants had recently lost back-to-back games in all competitions, but they made up with a 2-1 triumph over SC Freiburg at the Allianz Arena.

Elsewhere, there was not much joy for the rest of the top four with RB Leipzig, Bayer Leverkusen and Borussia Dortmund all dropping points. Schalke 04 recently ended a 30-match winless league streak, but they could not get off the bottom of the table after their 11th defeat of the campaign.

Bayern Munich return to normalcy: Bayern recently had a reality check as they suffered successive defeats for the first time since December 2019. The Bavarian giants lost 3-2 to Borussia Monchengladbach last weekend despite being two goals up at one stage. That was soon followed by a shock elimination in the DFB-Pokal second round where they lost to Holstein Kiel on penalties. Hansi Flick’s side redeemed themselves with a 2-1 triumph over Freiburg with Thomas Muller bagging the winner in the 74th minute. There is still much room for improvement as the club have kept just one clean sheet from the previous 17 matches in all competitions.

Title challengers lose ground: Leipzig had the opportunity to go top of the standings last week, but they failed to do so. They have now dropped four points behind Bayern for the top spot after a 2-2 draw against Wolfsburg on the road. Elsewhere, nothing is going right for Leverkusen at the moment and they are now seven points adrift of Bayern after picking up just one point from four matches. Meanwhile, Dortmund are just goal difference behind Leverkusen, but they managed only a stalemate against Mainz on Matchday 16. Bayern have definitely been the big winners from those results and they seem to be slowly edging ahead of the chasing pack.

Luka Jovic makes stunning comeback: Jovic recently made the return to Eintracht Frankfurt on loan after enduring a tough 18 months with Real Madrid where he scored just two goals from 32 appearances. Jovic was brought on after the hour mark when the scores were 1-1 and he made a stunning impact with a match-winning brace. The 23-year-old looked out of sorts at the Bernabeu where he struggled for playing time and lacked confidence in front of goal. However, on his return to the Bundesliga, it took only 10 minutes for him to find the back of the net before his second in stoppage time. Real Madrid fans will no doubt have been surprised by the display.