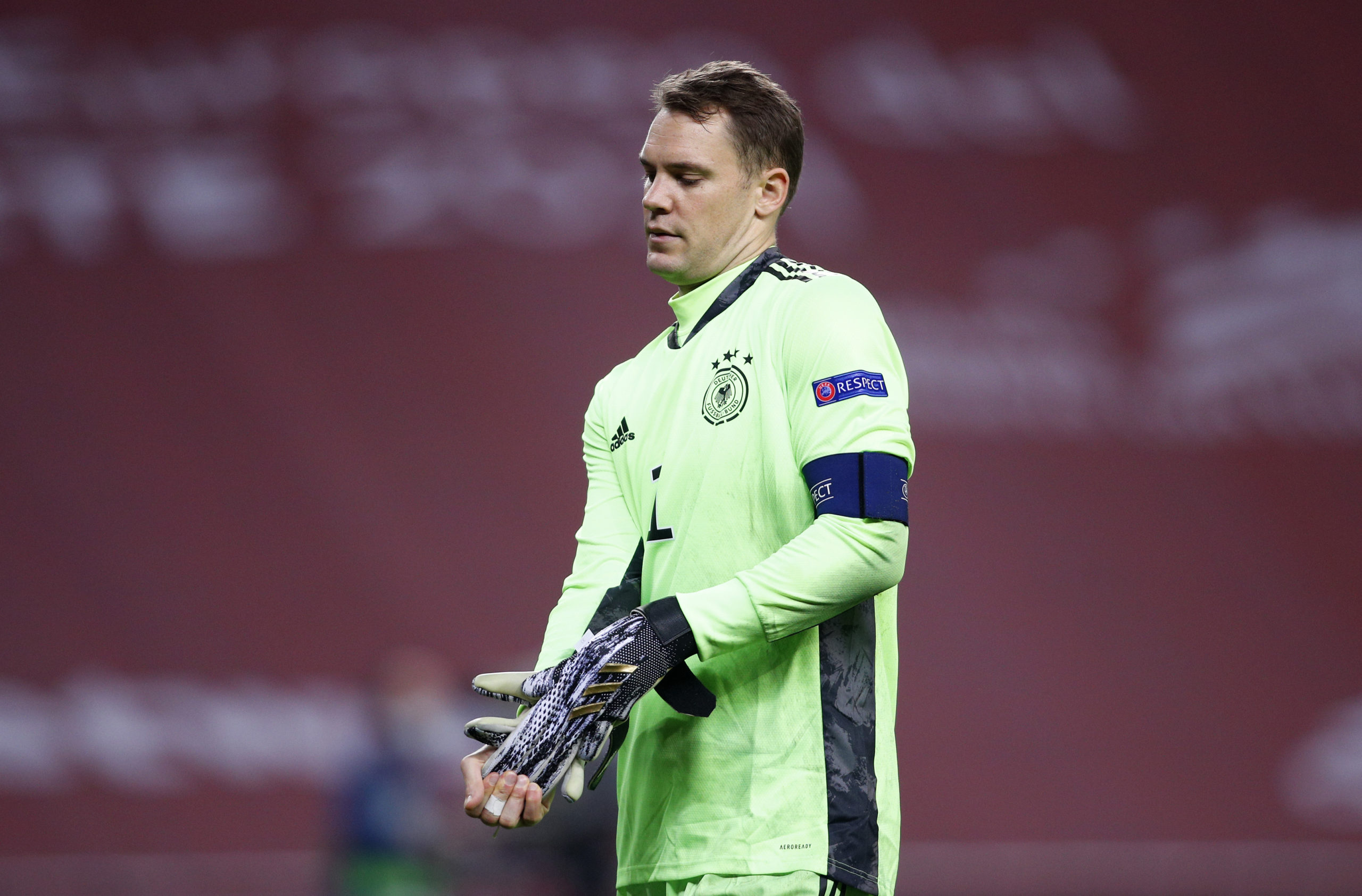 Germany failed to make the Nations League finals after suffering an embarrassing 6-0 defeat to Spain in their final group stage game at the La Cartuja Stadium on Tuesday night.

Joachim Loew’s side were thoroughly dominated throughout the 90 minutes of the contest and they ended up without just two shots when compared to the staggering 23 from the hosts.

They suffered their worst-ever competitive defeat in history and could not cope with La Roja, who controlled the proceedings with 70 percent possession, 463 more passes and restricting them to zero shots on target.

The backline: Joachim Loew made the decision to overlook the likes of Jerome Boateng and Mats Hummels shortly after the 2018 World Cup, but they have since struggled to keep regular clean sheets and have looked vulnerable at the back. Against Spain, the entire defence looked out of sync as they were caught out of position at numerous stages and they paid the price by conceding six goals. Central defenders Robin Koch, Niklas Sule and Jonathan Tah (brought on at half-time for Sule) were unable to cope with La Roja, who were at their fluent best with their ground play. Boateng and Hummels are no longer at the prime of their respective careers, but they have remained regular starters at the club level, where they have stood out in different games. The decision to move away from the experienced duo has not paved the way as planned for Loew.

Joachim Loew’s future: Loew has been Germany’s head coach for the past 14 years, but his position could be seriously assessed by DFB after the hammering at the hands of Spain. Germany played some of their best football between 2010 and 2016, but they have been on a decline since with the shock group stage exit at the 2018 World Cup being the lowest point. Germany only needed to avoid a defeat against Luis Enrique’s side to finish top and make the Nations League finals, but they were completely outclassed. Some of the decision making from Loew has come from criticism from the fans. Aside from Boateng and Hummels, Loew decided to drop Thomas Muller last year and he has not been recalled him despite the fact that he has been Germany’s best all-round attacking player at club level since last season with 20 goals and 34 assists.

Manuel Neuer’s display: Manuel Neuer became the most-capped Germnay goalkeeper on Tuesday after he surpassed the 95 appearances from Sepp Maier, a record which stood for four decades. However, the game was one to forget for the captain as he conceded six goals for the first time for club or country. Neuer was still the best player on the pitch for the visitors and he managed to help them avoid further embarrassment by pulling off a couple of top-class saves. There has been frequent speculation over Neuer’s future as the number one with a quality back-up option in Marc-Andre ter Stegen behind him, but no blame can be put on him for the defeat where the defenders in front were all at sea. Germany need a huge improvement on their defensive record, if they are to make a strong challenge for the Euro 2020 title next summer.