Serge Gnabry tests negative for COVID-19, but will miss next two games 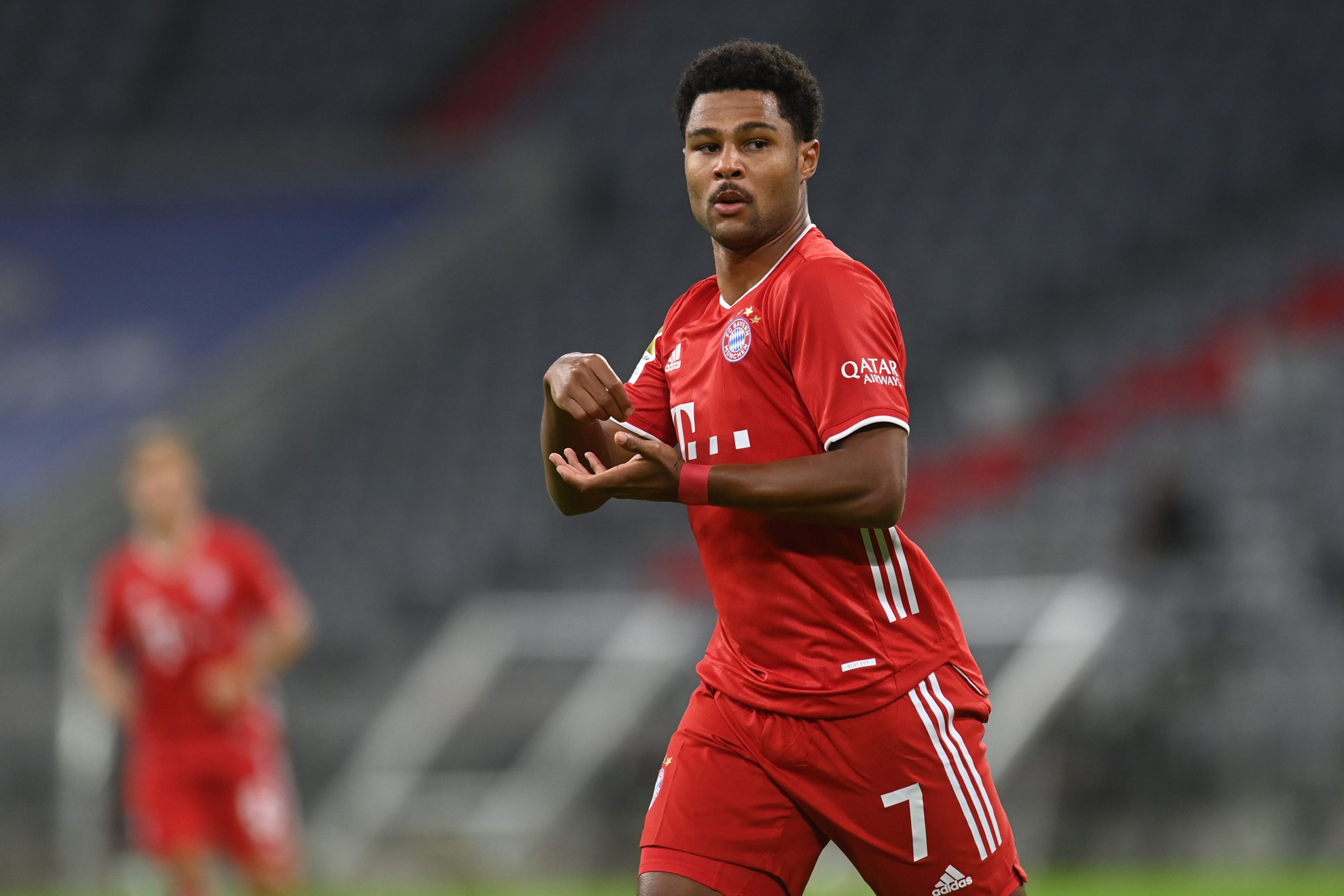 However, according to Bild, it appears that he has made a quick recovery from the coronavirus and has tested negative during a second round of testing earlier on Wednesday.

Still, he is unlikely to return to first-team action anytime soon due to the quarantine protocols which have been put in place by the Department of Health and Environment of Munich.

As per the rules, Gnabry must remain in isolation for at least 10 days despite the negative result. That should see him unavailable for the forthcoming matches against Eintracht Frankfurt and Lokomotiv Moscow and may only return to face Koln on October 31.

Sane has not played for the Bavarian giants since the shock 4-0 league defeat at Hoffenheim last month, but he has provided a timely boost for the club by returning to first-team training before the weekend’s Frankfurt clash.

Still, he may not be rushed back into action due to his recent injury record and could be restricted to a cameo appearance off the bench on Saturday, suppose Bayern find themselves in a commanding position against Adi Hutter’s side.

Bayern have not put a foot wrong since the embarrassing loss at Hoffenheim. They have won the previous five games across all competitions by scoring a staggering 18 goals and recently put Atletico’s defence to the sword with a thumping 4-0 triumph.