Schalke travelled to Berlin – to the Stadion An der Alten Försterei, hoping to end their winless streak, which stretched 11 games. They were slightly damned even before the start though, as they didn’t have enough fit players to even fill the substitute quota! 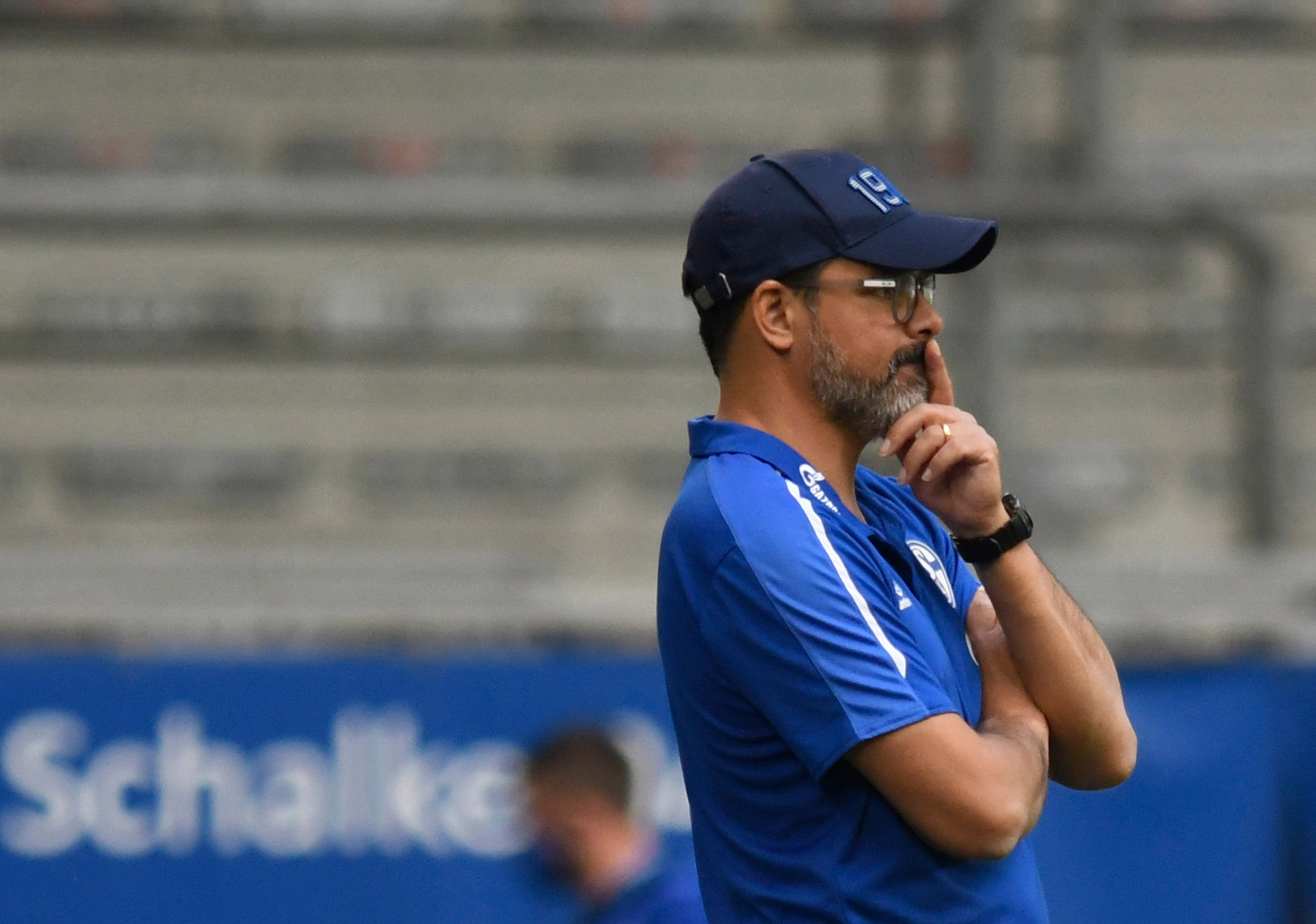 Union were the better side after the start, and after missing a couple of chances, Ujah was able to send Andrich through on goal, and Schalke found themselves a goal behind.

Union created lots of chances thereafter, especially from set-pieces, but they failed to convert.

They were made to pay for their wastefulness by Kenny, who smashed one into the bottom corner from outside the box, after Caligiuri found him in a pocket of space.

The second half was even, but Union were better towards the end. They won corner after corner in the last 10 minutes, and the deliveries were great too. But they failed to score.

So it ended 1-1, with neither side too happy or too sad about the result.

Union looked to push forward a lot, and deliver crosses into the box. Their strikers got on the end of them too, but they failed to find the target.

Schalke grew into the game though, and finally started keeping more possession after the half-hour mark. However, they couldn’t use the possession to great effect.

As always, Union were most threatening from set-pieces, but their lack of quality in front of goal cost them.

Kabak and Sané vs Andersson – The defenders did very well to keep the Swedish striker in check. Kabak was tasked with preventing him from having too much space, and Sané was called in for air support.

Rafał Gikiewicz – He was good in goal, and not really tested a lot. Made a few saves here and there, but couldn’t possibly have stopped the goal. 6.75.

Keven Schlotterbeck – Very good in defence, as he kept the Schalke forwards quiet. 7.

Florian Hübner – Great defensively, and his passing was good too. 6.75.

Christopher Trimmel – He was very lively down the right side, especially in attack, as he delivered lots of crosses. His set-pieces were amazing as well. 7.

Christian Gentner – He was decent in midfield, as he worked hard in defence and attack. 6.25.

Dušan Andrić – Was very composed when he scored the opener. Good in holding midfield thereafter. 6.5.

Marius Bülter – Ran all over the left flank, as he adapted well at left wing-back. Very good in defence and attack. 7.

Sebastian Andersson – Industrious in front as always, but he failed to pose a goal-threat. 6.

Anthony Ujah – Was lively up ahead. Missed a good headed chance, but made up for it when he set up the opener. He had a good supply of chances thereafter too, but he failed to take any of them. 6.75.

Grischa Prömel – Decent in midfield since he came on. 6.25.

Team – Union were the better side overall, as they denied Schalke’s forwards in front of goal. They created an array of chances for themselves too, but their failure to convert cost them the win. 6.5.

Alexander Nübel – Great in goal, as he made lots of important saves. A major reason why Schalke only conceded once. 7.5.

Ozan Kabak – Strong performance from him, as he kept Andersson in check. 6.75.

Salif Sané – Did very well to adapt in holding midfield, as he was great aerially, and in terms of distribution. 7.

Juan Miranda – Made a loose mistake which led to the opener. Was good on the left thereafter. 6.5.

Jonjoe Kenny – Scored an absolute belter to put his side back level. Worked his socks off for the rest of the match. Great performance. 7.75.

Daniel Caligiuri – Much better than his last few performances, but he couldn’t create much. 5.25.

Alessandro Schöpf – Had good spells where he would be lively, but kept getting drowned out. 5.5.

Bastian Oczipka – He was good in the unfamiliar role of centre-back. 6.5.

Benito Raman – Failed to make an impact yet again. 4.

Michael Gregoritsch – Tried to make things happen, but was quiet for most of the game. 5.

Rabbi Matondo – Yet again, he was the most threatening Schalke attacker, as he used his pace to his advantage. He adapted well to the new number 10 role, where he drew a decent amount of fouls as he held up play. 7.

Ahmed Kutucu – Failed to have a major impact after coming on. 4.5.

Team – Schalke were not very convincing, as they failed to pose a real attacking threat and gave away lots of chances. But, they were let off by Union’s poor finishing and Kenny’s brilliant strike. They have arrested their run of 4 defeats in a row, as they have picked up the first point after the restart, but there’s still a lot to work on for them. 6.

Tobias Stieler didn’t have too many tough calls to make, but he did his job well. 7.

Union move one place up, to 13th in the Bundesliga table. But, they are only 4 points away from the relegation play-off spot, and still have to fight for their Bundesliga status.

As for Schalke, they stay 10th, and are level on points with Hertha. Despite getting their first point after the restart, they remain winless in 12 games. There’s still a lot to improve on for the Royal Blues.

Wolfsburg Win, Sinking Bremen Further Below
Late Action as Augsburg Settle for a Draw Against Köln