Schalke fall after 30 years in the Bundesliga 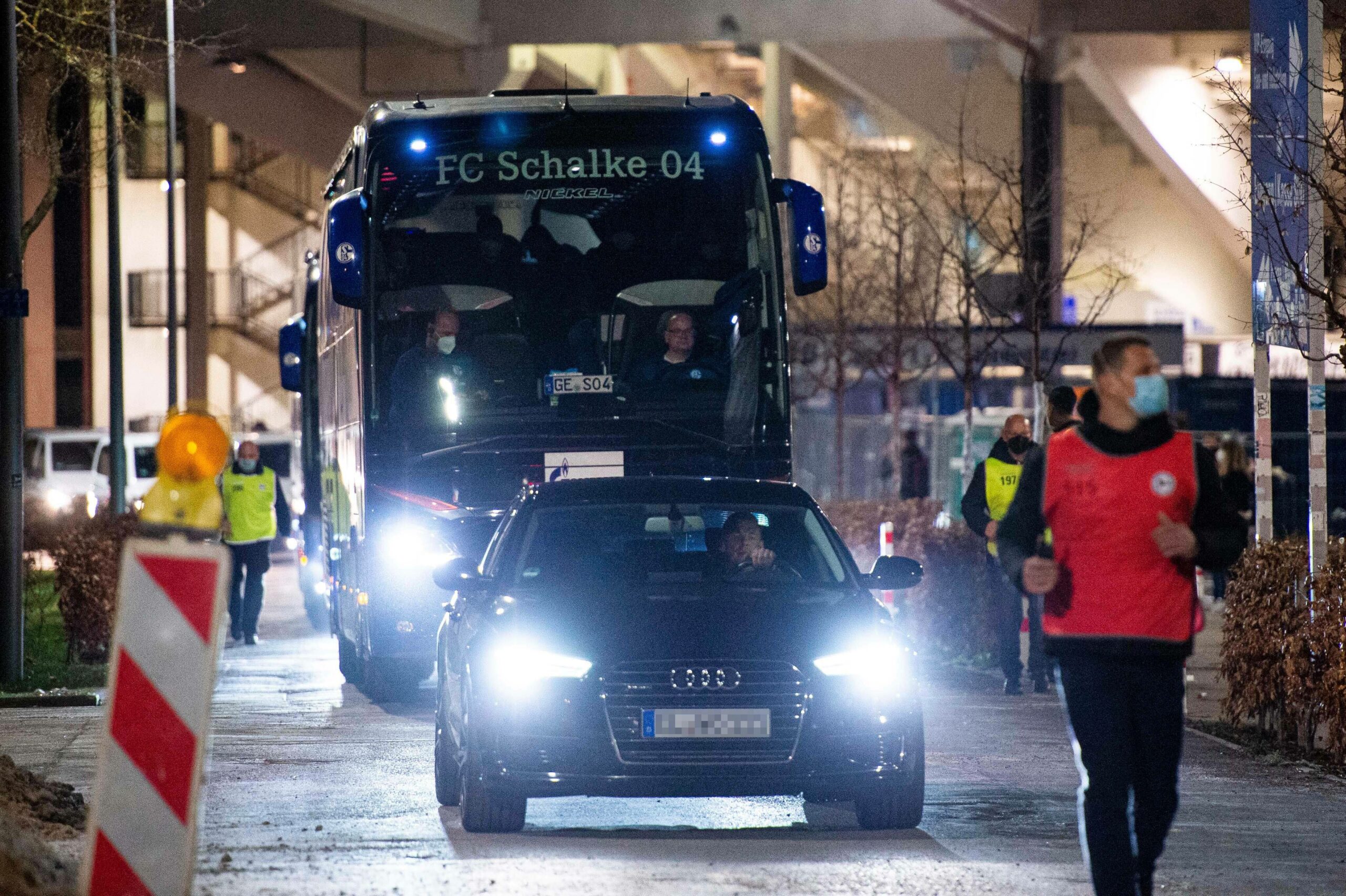 It has not been any easy season for anyone let alone FC Schalke and with 30 years in the Bundesliga but after only 13 points in 30 matches, they have now been relegated to the 2. Bundesliga.

Schalke, one of the big main ever present teams in Bundesliga, that has helped form the likes of Mesut Ozil, Leroy Sane and Leon Goretzka to name a few, have finally had their long journey in the Bundesliga ended after their loss 1-0 to Arminia Bielefeld who are also battling relegation.

It remains to be seen just how many of the Schalke players will remain next season, but given how the pandemic has affected everyone it may be harder for them to move on.

Speaking to schalke04.de after their defeat, manager Dimitrios Grammozis said;

“This is a really sad time for all Schalker – for all fans and the employees who give their all for this club day in, day out. We’re so disappointed that we are now definitely going down. Our fate has been sealed as a result of all our games this season, not just tonight. Now we want to end the campaign in an acceptable manner. We won’t gift any games to our opponents and will prepare appropriately for them, so that we can give our all and represent the club proudly in the final games.

Despite all the disappointment, we have to look ahead and get lads in who know what Schalke means and what’s required of them. We will do all we can to make sure we have a strong squad for when the new season begins and that it’s a team the fans can be proud of, so that we can get promoted together.”

Fans and football supporters in general will be hoping their exit from the Bundesliga will only be for a short time.

However, with finances already low and teams struggling to create any business with ins and outs, it may be a tougher task for them to get back in to the big league next season, but surely they will not give up without a fight.