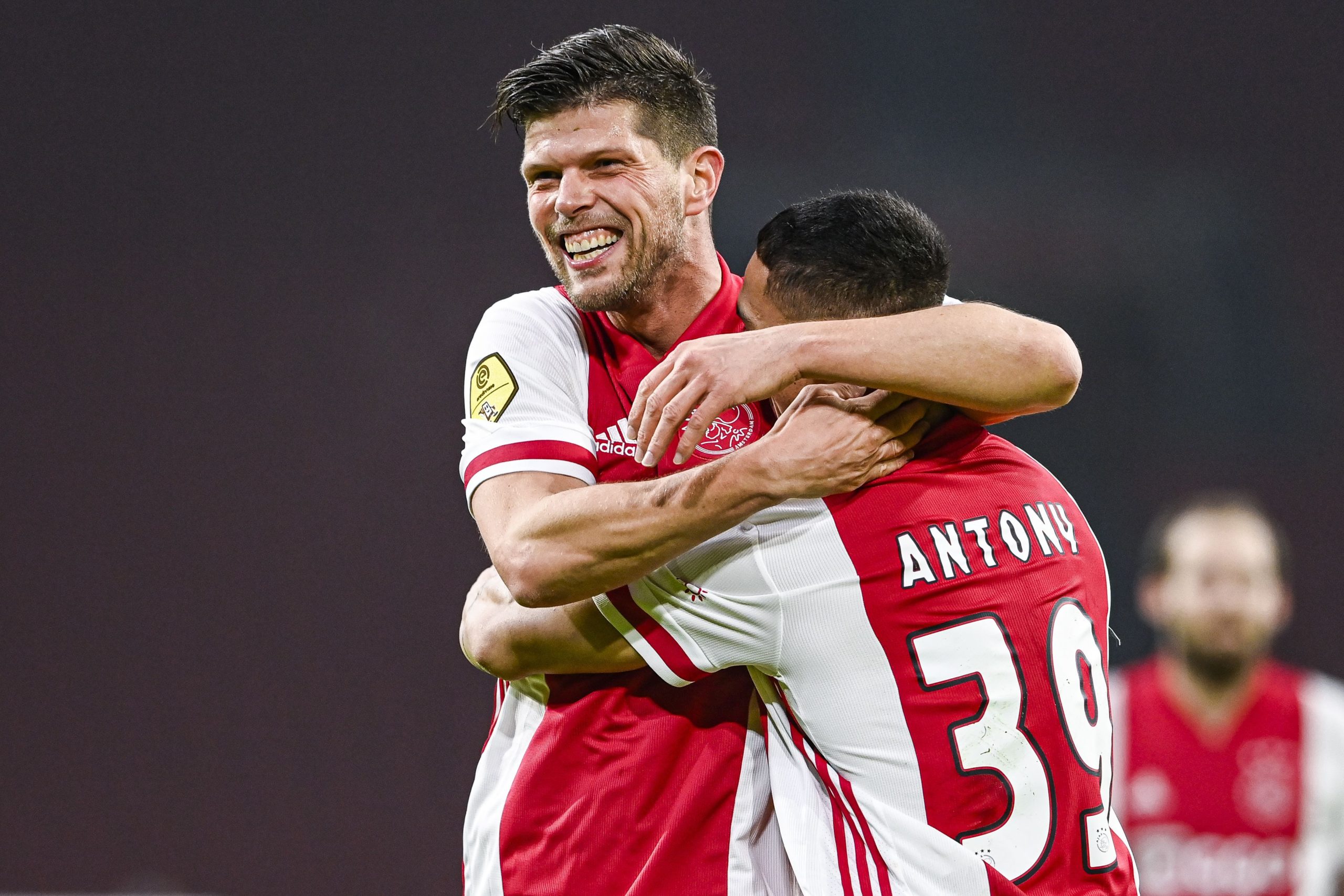 Schalke 04 are exploring the prospect of re-signing Klaas-Jan Huntelaar from Ajax this month, a report from SportBILD claims.

Huntelaar was with the Gelsenkirchen outfit between 2007 and 2017 and during this period, he became the second highest scorer in their history with 126 goals from 240 appearances.

He has been contracted to Ajax over the past three years and has done a credible job with 43 goals and 16 assists from 84 appearances in the Eredivisie alone.

His current deal expires at the end of the season and SportBild claims that Schalke are looking at the possibility of re-signing him to boost their survival prospects.

The club recently re-signed club favourite Sead Kolasinac on loan from Arsenal and they are now looking to bring in another familiar face in Huntelaar, who has previously scored 82 times in the Bundesliga.

Huntelaar at 37 is no longer at the prime of his career, but he has still preserved a good scoring record with an average of nearly one goal in every other game during his time in Amsterdam.

Schalke recently broke a 30-match winless streak in the Bundesliga in stunning fashion with a 4-0 triumph over Hoffenheim, but they are still six points adrift of safety with a poor goal difference.