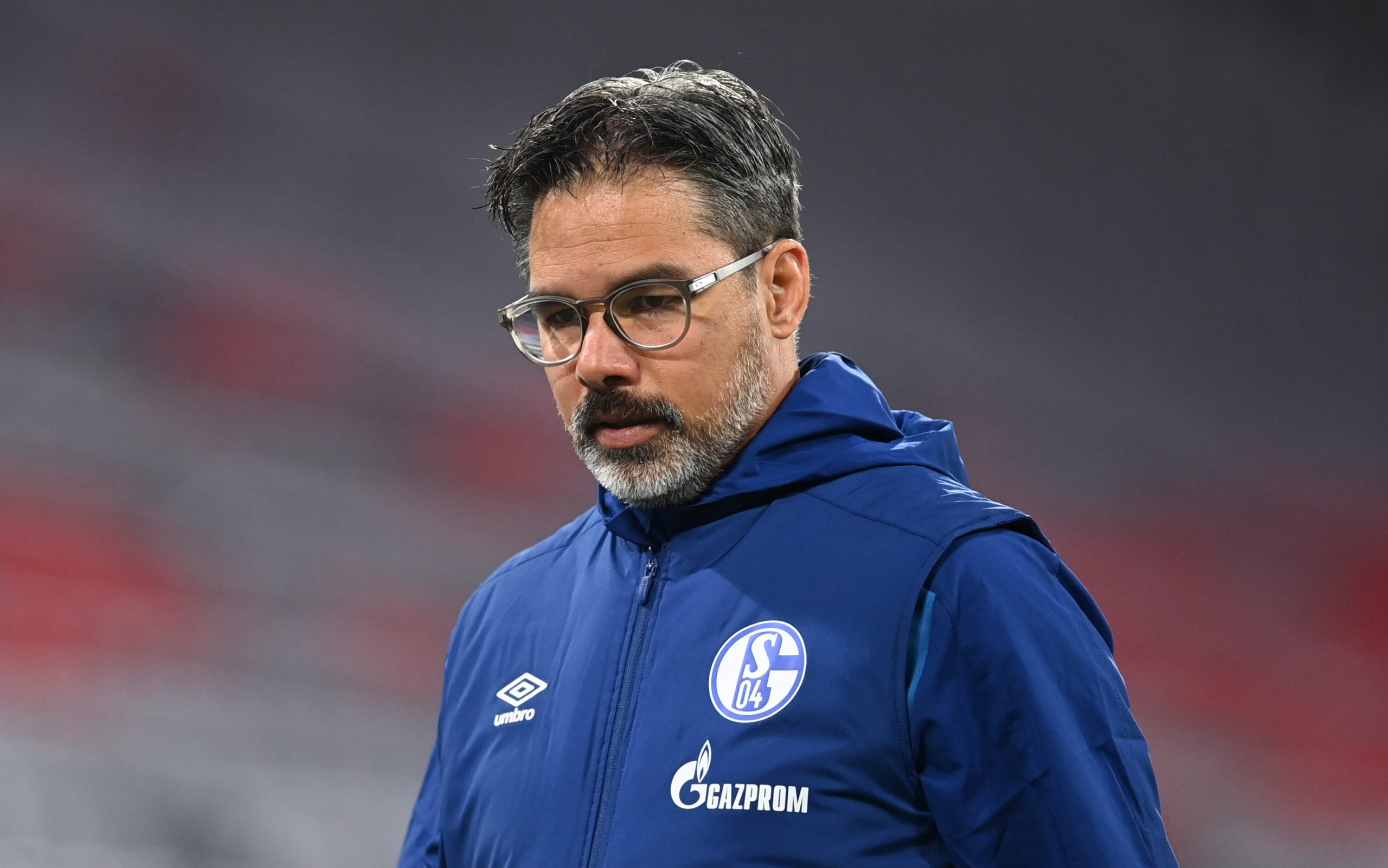 Schalke 04 have confirmed the dismissal of David Wagner from the head coach position after the Bundesliga outfit started the 2019/2020 campaign with back-to-back losses.

The Gelsenkirchen side ended the previous season on a poor note as they went winless for the final 16 league games while picking up only six points in the process.

The club were in the Champions League places after 17 games where they had suffered just three losses. However, they went on a horrendous run during the backend of the campaign as they finished a lowly 12th.

Despite this, the club decided against the dismissal of Wagner from the managerial post, given it would have cost them around €5m to release him before the completion of his contract in June 2022.

The move seemed a huge mistake after the embarrassing 8-0 loss at Bayern Munich in the curtain-raiser and that was followed by a 3-1 loss to Werder Bremen at home on Saturday.

With a goal difference of -10 and at the bottom of the table, it was inevitable that the board needed to make a decision over the future of Wagner and they have now formally confirmed that he has been released from the job.

Schalke 04 are currently on an 18-match winless run in the Bundesliga and have not won a league game since January 2020. Still, they have plenty of time to turn their fortunes around after the hierarchy took the decision to part ways with Wagner after just two games into the new season.