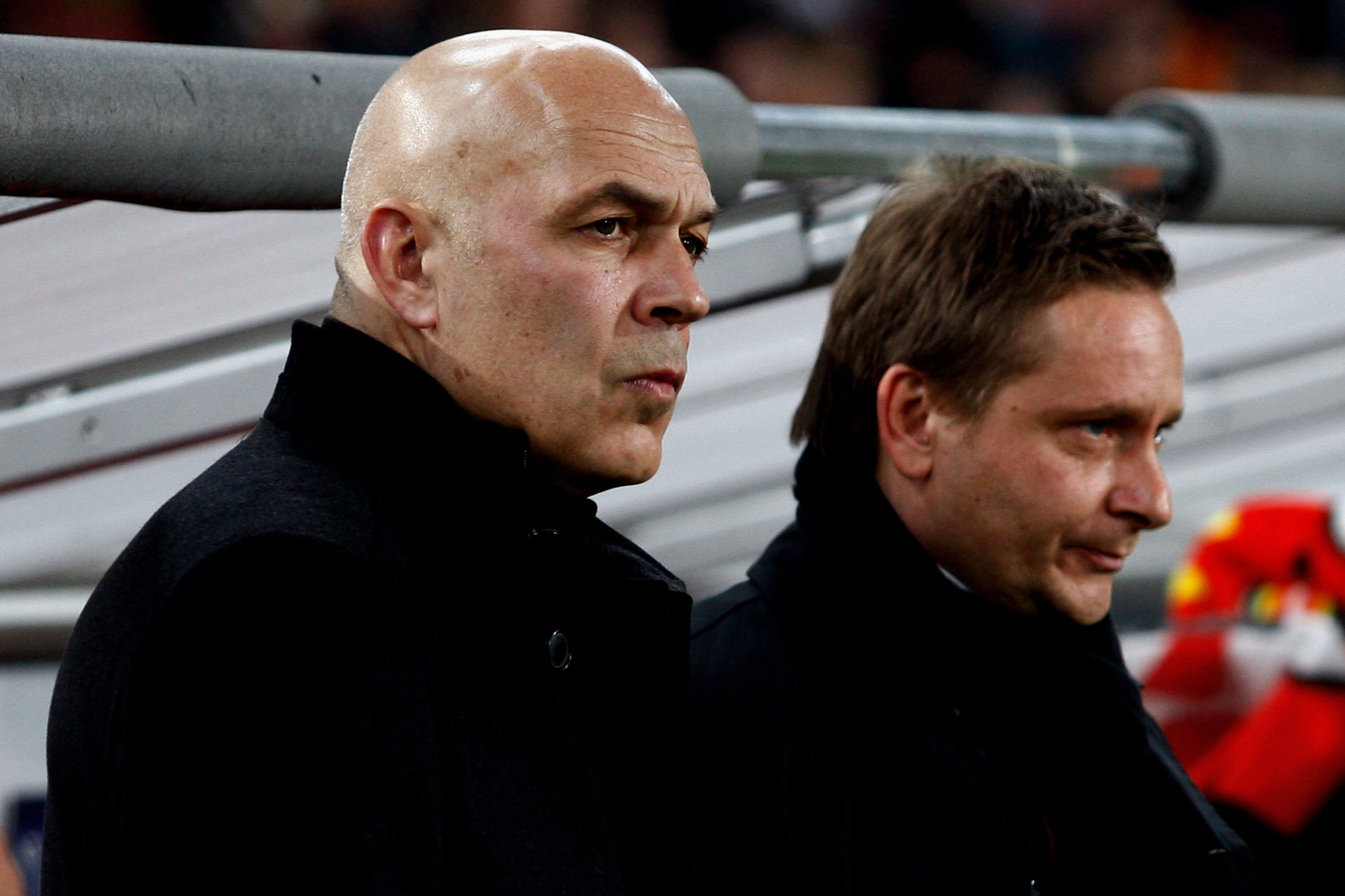 Schalke 04 have confirmed the appointment of Christian Gross as their new head coach. The Bundesliga outfit have experienced a dreadful 2020/21 campaign and they are bottom of the table with just four points on the board.

The Gelsenkirchen-based club ended the previous campaign on a disappointing note with a 16-match winless streak under manager David Wagner, but the hierarchy still decided to keep their faith in the ex-Huddersfield Town boss.

However, the German would last for only two more games before he was axed from the helm. Schalke started the season with an embarrassing 8-0 loss to holders Bayern Munich and that was followed up by a 3-1 defeat to Werder Bremen.

Manuel Baum was brought in as the replacement for Wagner, but he could not change their fortunes either as Schalke managed only four points from the next 10 matches before he was relieved from his head coach duties.

Club legend Huub Stevens recently took charge on an interim basis, but he was unable to arrest the club’s slide as they suffered a 1-0 defeat to Arminia Bielefield at Veltins-Arena earlier this month.

Gross has now taken over the hot seat and he has become Schalke’s third permanent manager of the season. The 66-year-old has been handed a short-term deal until the end of the campaign.

Over the past few years, he has spent his time with Saudi Arabian side Ah Ahli. One of his most notable contributions came with Tottenham Hotspur between 1997 and 1998 where he helped them avoid relegation.

Despite the dismal league form, Schalke are still within seven points of safety with half of the season left. They are currently winless in 29 successive league games and will be hoping to avoid an unwanted feat.

Tasmania Berlin presently hold the record for the most successive winless games at 31 during the 1965/66 season and Schalke fans will be hoping that their team can stay away from creating infamous history.

Schalke recently ended a forgettable year where they managed just one victory from 32 top-flight games. The solitary triumph came via a 2-0 win over Borussia Monchengladbach in January.

No one would have predicted such a drastic fall for the club over past 11 months and they are now battling to avoid top-flight relegation for the first time in more than three decades.