Sandro Wagner announces surprise retirement at the age of 32 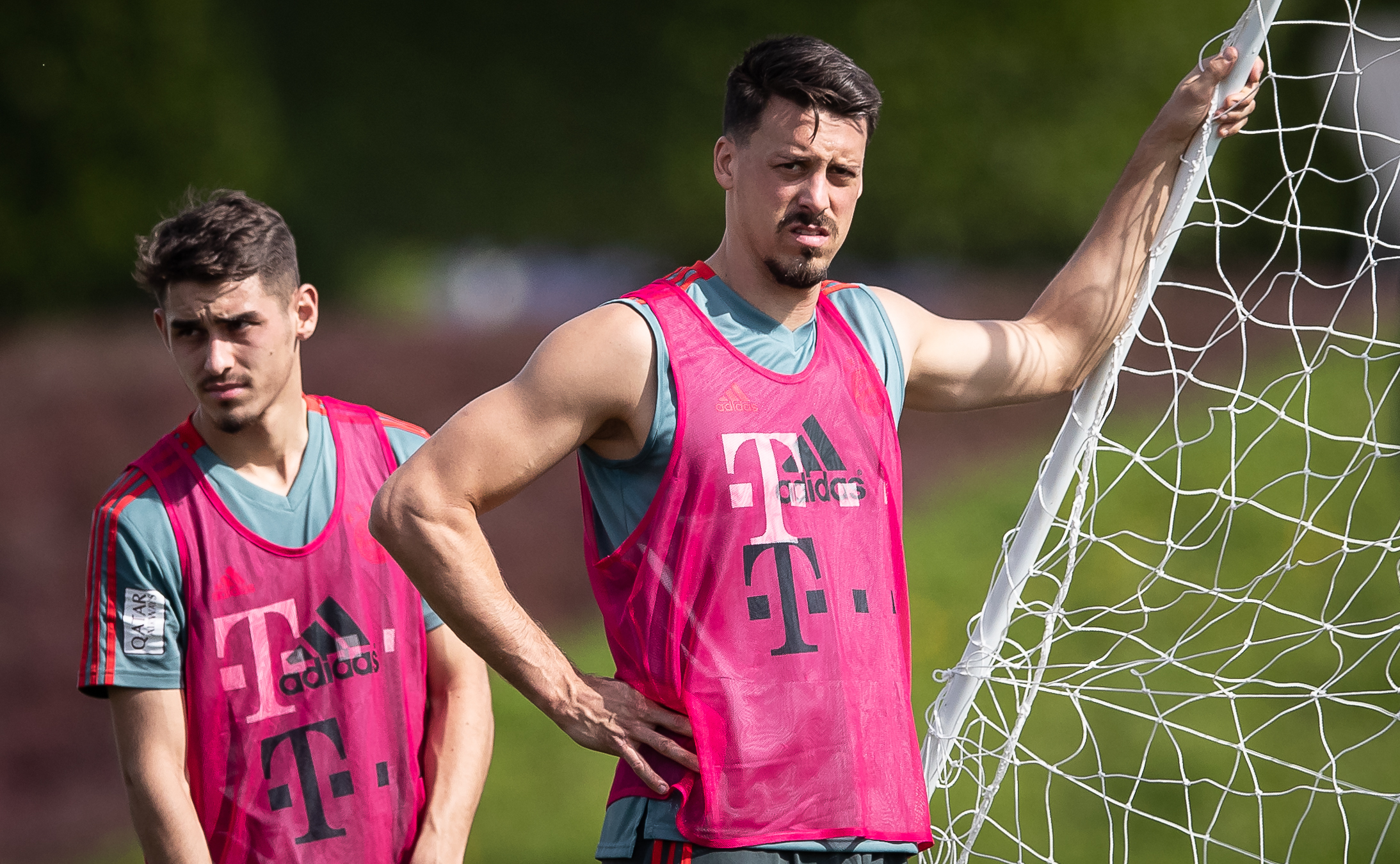 In an exclusive interview with BILD, Sandro Wagner has confirmed that he has decided to step down from his playing career in order to focus on coaching.

The 32-year-old striker, who was recently contracted to Tianjian TEDA in the Chinese Super League, revealed that he turned down several offers from Bundesliga sides before making the decision.

“I was really happy to receive so many calls from Bundesliga clubs and abroad in recent days, but my decision stands. In September, I’ll start training to be a coach. My plan is to take up a coaching role next summer,” He told.

Wagner started his playing career with Bayern Munich after graduating through their academy, but he managed only eight senior appearances before he left them in 2008.

Thereafter, he had a well-travelled career in Germany as he represented Duisburg, Werder Bremen, Kaiserslautern, Hertha Berlin, Darmstadt and Hoffenheim before making his surprise comeback with Bayern after a decade.

He made 34 appearances across all competitions between January 2018 and 2019, where he went on to win his second Bundesliga title with the Bavarian giants.

Meanwhile, Wagner made his debut for German national side on the back of his performances at Hoffenheim. He managed to find the net of five occasions from his eight caps.

However, he called time on his international career prior to the 2018 World Cup after manager Joachim Loew decided to exclude him from the 23-man squad for the global tournament in Russia.

Wagner becomes the second high-profile German player to take up early retirement since the coronavirus lockdown after Andre Schurrle, who made the shock decision to step down at the age of 29.