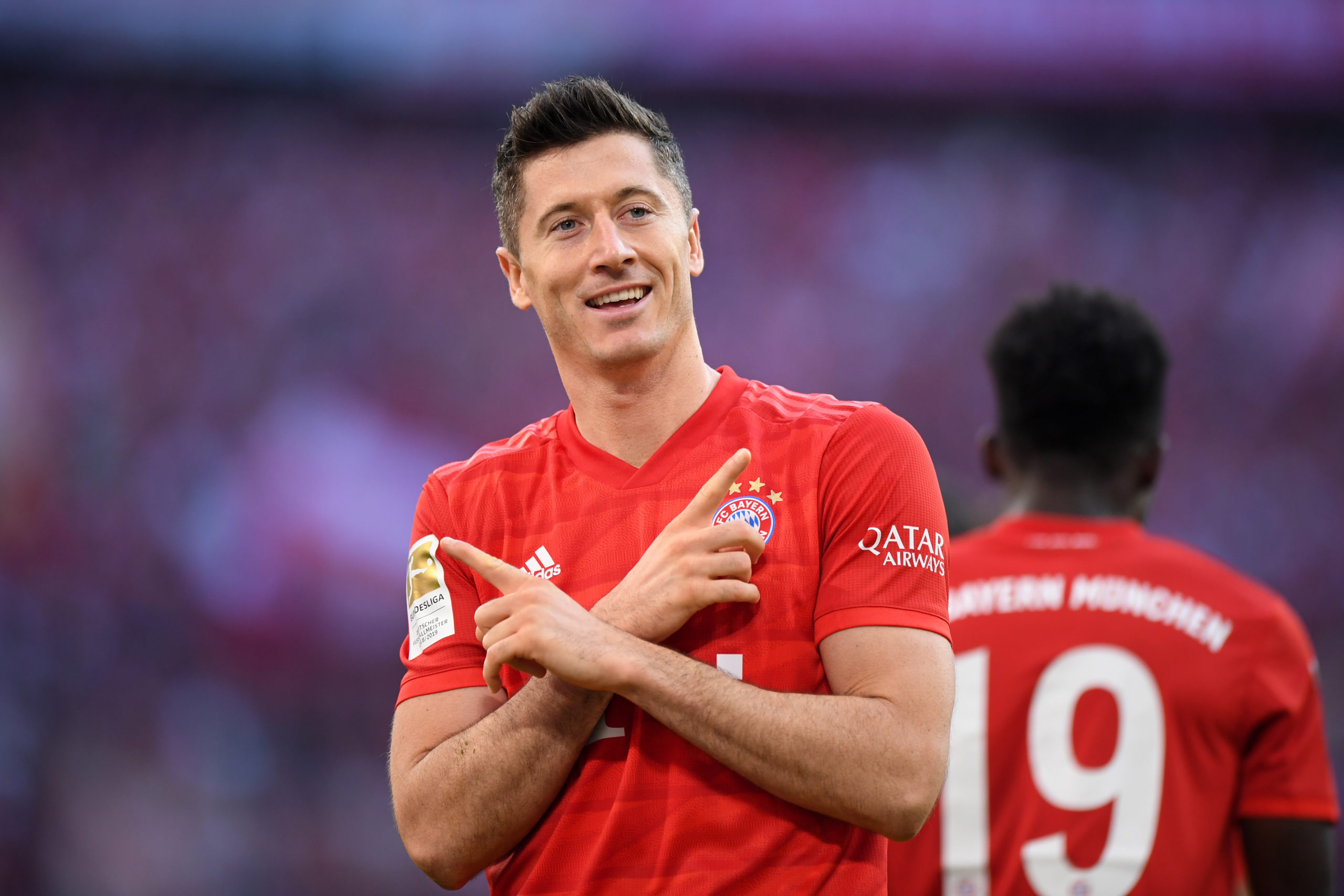 Bayern Munich cruised to the quarter finals of the Champions League after a 7-1 aggregate win over Chelsea. The Blues had a mountain to climb following 3-0 loss in the first leg at Stamford Bridge and they made the worst possible start at the Allianz Arena as Robert Lewandowski scored from the penalty spot within the opening 10 minutes.

Ivan Perisic doubled the advantage in the 24th minute for the German champions and that gave them an unassailable 5-1 advantage across both legs. Soon after, Callum Hudson-Odoi managed to score for the Blues, but his goal was chalked off after Tammy Abraham was adjudged to be offside in the lead-up through VAR.

Still, the west London side managed to pull one goal back before the interval after a poor attempt to save the ball from Manuel Neuer allowed Abraham to score with a simple tap-in. In the second half, Bayern controlled the proceedings and they added two more goals in the final 15 minutes of the contest.

Corentin Tolisso, who made his first competitive appearance since recovering from an ankle injury, scored off the bench in the 76th minute. Seven minutes from time, Lewandowski headed in the club’s fourth goal and his second on the night.

Lewandowski produced a masterclass performance with two goals and two assists in the 4-1 victory. He also bagged one goal and two assists during the reverse fixture. Hence, he ended up contributing towards all seven goals scored by Bayern over Chelsea in the round of 16 tie.

The Poland international has now netted a staggering 53 goals from 44 appearances across all competitions. 13 of those have come in the Champions League and he is just four goals shy of matching Cristiano Ronaldo’s tally of 17 from the 2013/14 season, which is currently the record for a single campaign.

Meanwhile, Lewandowski has made seven appearances in the Champions League this term and he has found the back of the net in each of those matches. Bayern are scheduled to face Barcelona in a mouth-watering quarter-final tie next week and the game promises plenty of excitement with star-studded attacking options present on both sides.