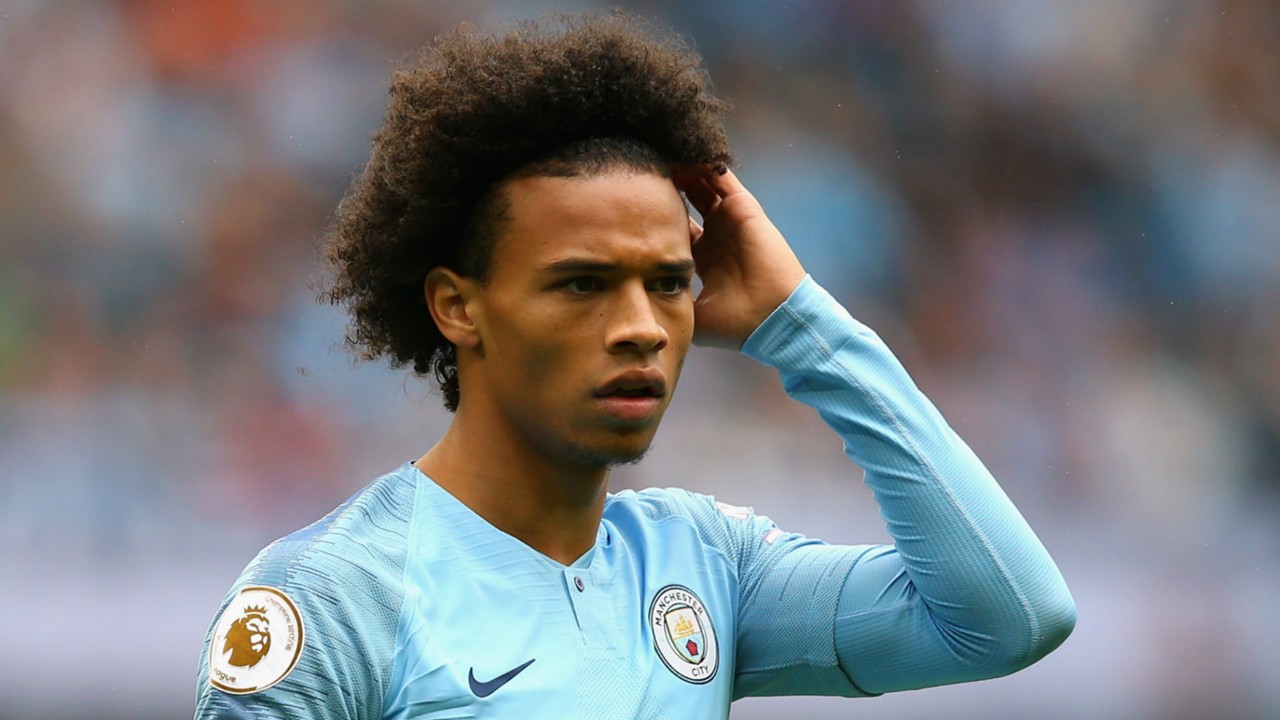 Bayern Munich striker Robert Lewandowski has described Manchester City’s Leroy Sane as a ‘great player’ and believes the winger would be an ideal purchase for the German champions.

Sane was heavily linked with a move to the Bavarian giants last summer but a deal failed to materialise after the German suffered a serious knee injury during the Community Shield clash against Liverpool in early August.

The 24-year-old has not made a competitive appearance for the Cityzens ever since but he was close to making his comeback before the season was suspended because of the coronavirus pandemic.

Sane currently has less than 14 months remaining on his contract with the Premier League holders and his reluctance to extend his stay has led to suggestions that he could move on from the club.

Bayern have re-emerged as contenders to land his signature and speaking to Spox, Lewandowski has spoken about the prospect of playing alongside the former Schalke 04 graduate.

“There is a lot of speculation. I can only say that he is a great player with great skills who can harmonise very well with his team-mates,” The Pole told the outlet.

“Not just in the Premier League or the Champions League, we’ve already seen what he could do at Schalke. He could certainly help us find new solutions in our game.”

The Munich heavyweights are deemed to have finalised personal terms over a five-year deal with Sane and it has been reported that they could make a £35m bid for his services.

However, the Cityzens are clearly not interested in accepting such a low package for their attacker and it has been suggested that the club could be willing to run down the player’s contract than selling him on the cheap.

As such, Bayern may have to come up with a more tempting offer for the Essen-born star or else, wait for another season to land him on a free transfer agreement.

Sane joined the Cityzens from Schalke 04 during the summer of 2017. He has bagged 39 goals and registered 45 assists from 134 appearances for the club across all competitions.

What’s at Stake in Saturday’s Revierderby?
Borussia Dortmund without key midfield duo ahead of Bundesliga restart