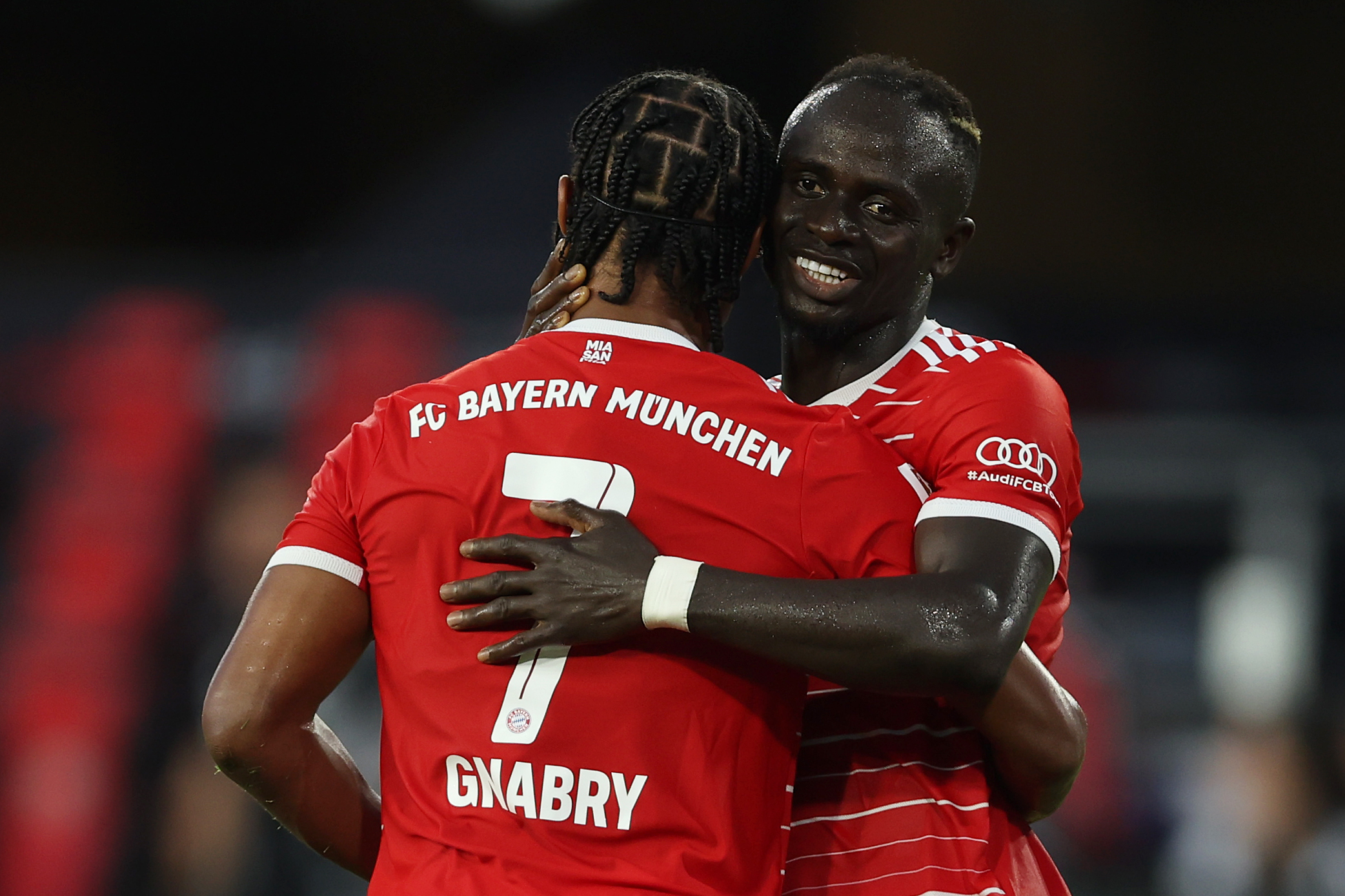 Manager Marco Rose has made a huge impact at the Red Bull Arena since being appointed in September.

They have lost only once in the top-flight under the German boss and are currently sitting third in the table.

The Red Bulls have also made it to the Champions League knockouts despite suffering a heavy 4-1 loss to Shakhtar Donetsk at the beginning of their campaign.

A stunning victory over Real Madrid followed by a convincing success against Shakhtar meant they easily finished second in the table.

Meanwhile, Bayern Munich have also been excellent in the German top-flight since their early struggles in September.

They will enter Friday’s clash on the back of six league victories on the trot.

Julian Nagelsmann’s side are in a strong position to lift their 11th successive Bundesliga trophy. Losing only one of their 15 matches so far, they are four points clear at the top of the standings.

The Bavarians also easily qualified to the Champions League knockout stages after winning all their group matches.

Leipzig have a huge opportunity to close the gap on the champions with a home victory on Friday. They have been impressive on their home turf this season, winning all but one of their league matches at the Red Bull Arena. However, Marco Rose’s side have managed to keep only one clean sheet from their previous seven matches in the Bundesliga.

Bayern were incredibly dominating in the German league before the 2022 World Cup break. They scored an incredible 13 goals in their final four games before the prestigious tournament in Qatar.

The Bavarians have netted 49 goals in the Bundesliga so far this campaign, with Jamal Musiala their top goalscorer with nine strikes. They have also conceded just 13 goals so far, managing to keep six clean sheets.

You can watch Bundesliga games live online, including the upcoming blockbuster clash between RB Leipzig and Bayern Munich.

However, considering the Bavarians have dominated the Red Bulls in all their recent fixtures, we believe Julian Nagelsmann’s side will prevail on Friday.

Germany’s chances at the 2022 World Cup