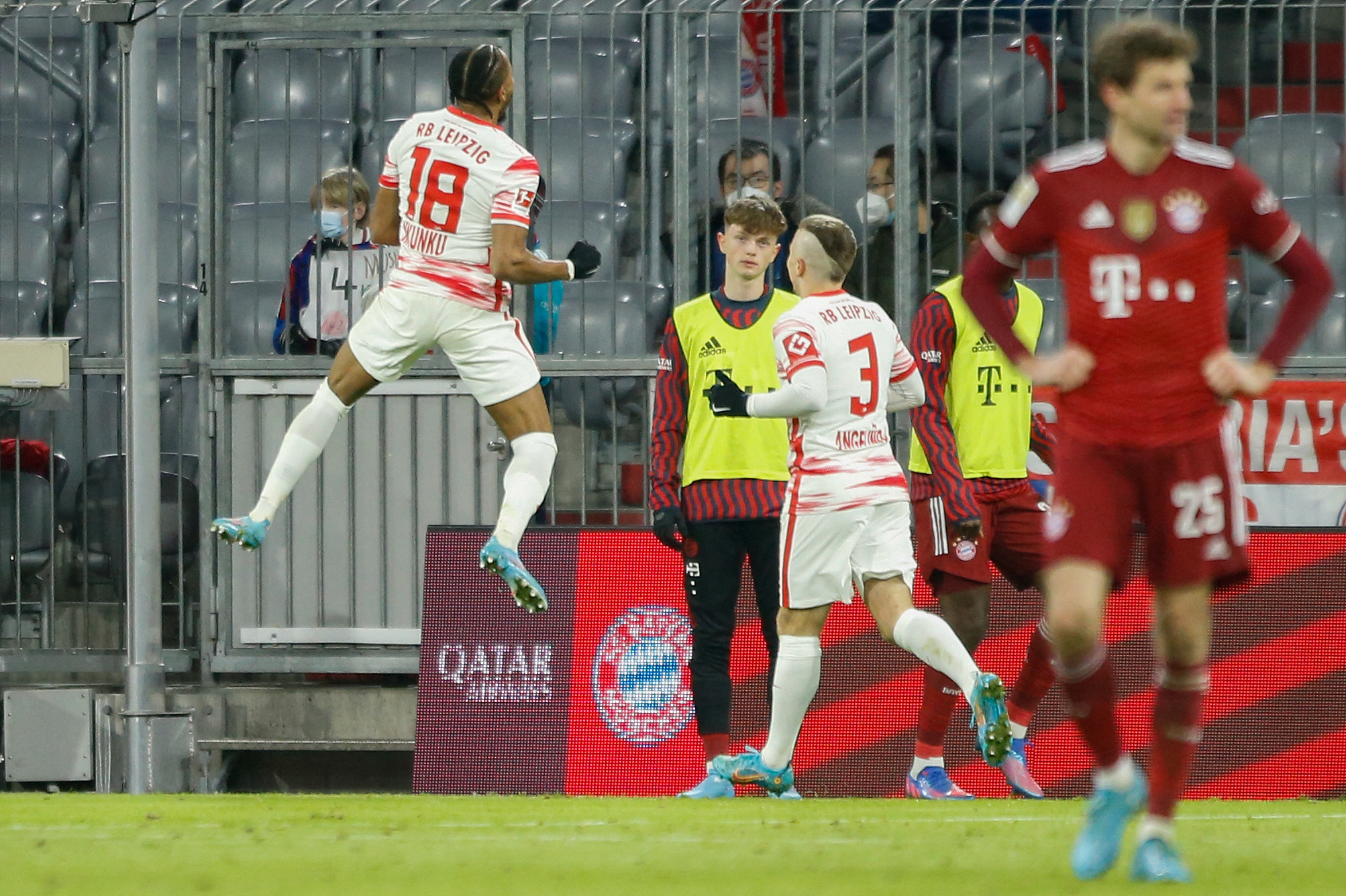 Red Bull Arena is the venue as RB Leipzig and Bayern Munich battle it out for the DFL Supercup trophy, and you can watch this game on websites that stream Bundesliga matches live.

Before waving goodbye to the Allianz Arena to join Barcelona this summer, the veteran striker helped Bayern establish an unprecedented dominance of Germany’s top-flight football.

Lewandowski was the Bundesliga top goalscorer for five seasons running before calling time on his stellar career in Germany, putting a significant burden on the backs of marquee signing Sadio Mane.

Although Bayern’s hosts have not had to contend with the loss of their headline performer Christopher Nkunku, who pledged his future to the Red Bull Arena, they still have a point to prove this weekend.

Leipzig’s first foray into the DFL Supercup showpiece comes as a courtesy of last season’s DFB-Pokal triumph as Domenico Tedesco’s side needed penalties to beat Freiburg in the grand final.

Die Roten Bullen’s first-ever major title earned them the honour of hosting the German Super Cup and a chance to pick up where they left off last season.

How to Watch DFL Supercup?

A curtain-raising DFL Supercup event will be available to watch live online via football streams.

Leipzig will hope to use the home crowd to their advantage in their maiden Super Cup appearance as they aim to defy an underwhelming overall H2H record against Bayern within 90 minutes (W1, D5, L8).

Home manager Tedesco has brought a new dawn to the Red Bull Arena since arriving at the helm in December 2021, leading his side with vision and authority.

Since replacing Jesse Marsch in the dugout, Tedesco has only lost five of his 30 managerial fixtures with Leipzig across all competitions (W18, D7), excluding a 5-0 demolition to Liverpool in a pre-season match-up.

No Bundesliga side had picked up more points than Leipzig (36) in the second half of last season, suggesting Die Roten Bullen could prove a thorn in Bayern’s side.

Bidding to become the first-ever German side to win 10+ DFL Supercup titles, Bayern come into this event off the back of a 1-0 pre-season defeat to Manchester City and several notable squad changes.

In addition to replacing Lewandowski with Mane, the Bavarians have recruited the likes of Matthijs de Ligt, Noussair Mazaroui and Ryan Gravenberch this summer.

Despite boasting an array of eye-catching attacking talent, Nagelsmann may have to do some changes to his tactical set-up to make up for the lack of an out-and-out striker.

Of Bayern’s 97 Bundesliga goals last season, Lewandowski registered 35 (36%), and it will be up to Mane & Co to find a way to fill the Pole’s shoes this term.

Bayern have the experience in playing title-deciding matches firmly on their side, but Leipzig have the home crowd and a motive to prove they can cope with the best European teams.

Unlike last season when they had to deal with Lewandowski, Tedesco’s men will be relieved of that pressure now, which could bolster their hopes of staging an upset here.

We back Leipzig to win the trophy after penalties.