RB Leipzig refusing to give up on Patrik Schick 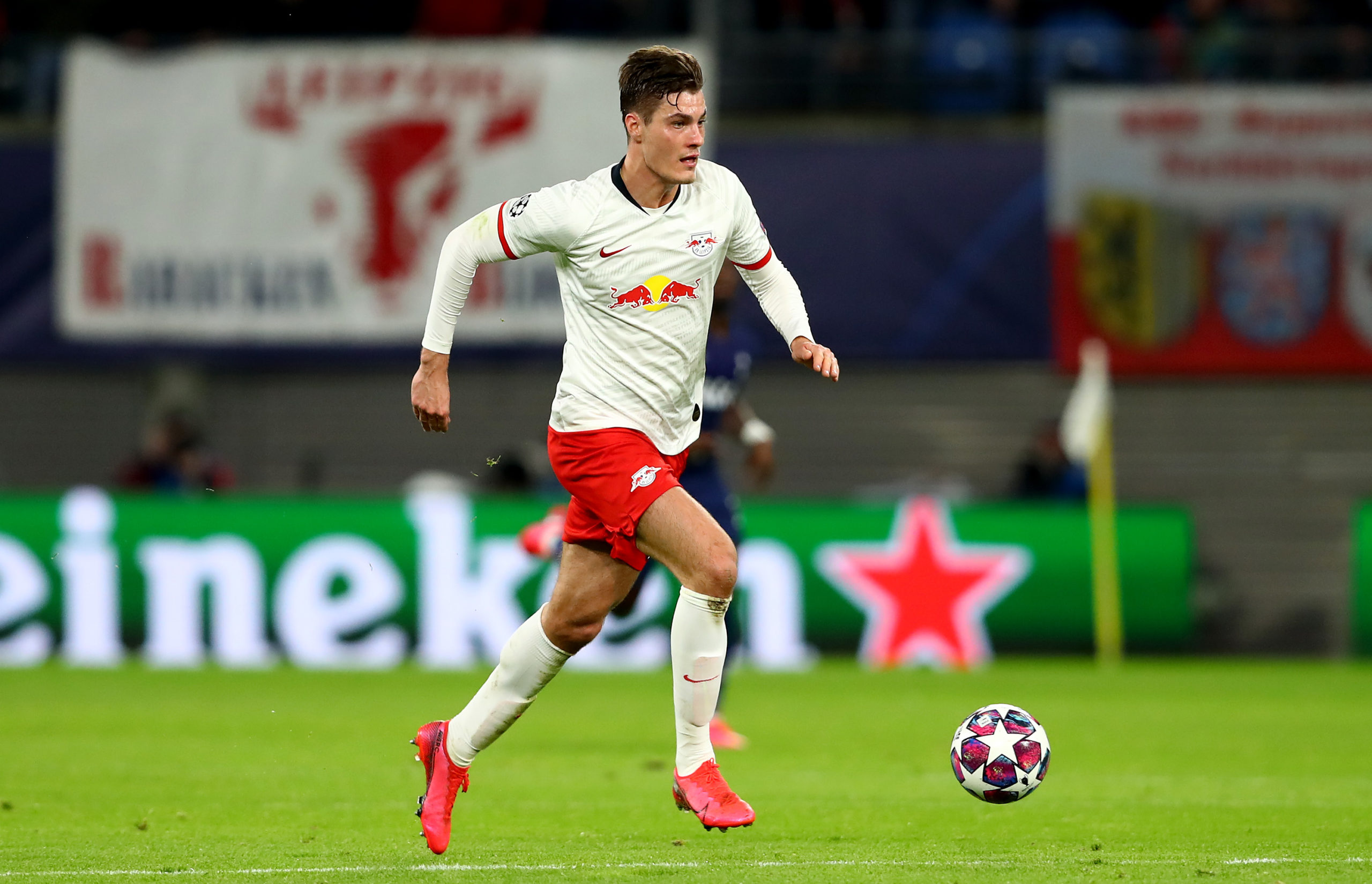 RB Leipzig are still optimistic of their chances of keeping Patrik Schick at the club beyond the current campaign, a report from Gianluca di Marzio claims.

The Czech Republic international joined the Bundesliga outfit from AS Roma on a season-long loan last summer after they paid a loan fee of around £3.15m.

As part of the deal, the club also finalised the option to buy for £26m or £25m depending on whether they qualify for the Champions League or not, but the clause has now expired.

As per Gianluca di Marzio, Leipzig are reluctant to meet the £26m price tag for Schick and they are hopeful of negotiating a fresh loan deal for the centre-forward with an obligation to buy at the end of next season.

The Saxony-based outfit recently confirmed the sale of Timo Werner to Chelsea and the German striker has formally left the club after the completion of the Bundesliga season.

Schick, however, will stay put until the conclusion of the Champions League campaign in August after Leipzig managed to negotiate an extension on his temporary contract.

As things stand, Schick and Yussuf Poulsen are the only senior centre-forward options in the squad and the departure of the former could see the club in need of two new strikers ahead of next season.

Hence, it is unsurprising that Leipzig have re-entered the negotiation table with Roma for Schick and it remains to be seen whether they can find a suitable agreement to keep hold of the Czech forward next season.

Schick was hampered by an ankle injury at the beginning of his loan stint and he was unable to make his full league debut for Leipzig until November 30, where he scored against Paderborn.

Over the course of the season, he has been a good addition for Julian Nagelsmann’s side with 10 goals and three assists from 26 appearances across all competitions.