RB Leipzig confirm the transfer of Timo Werner to Chelsea 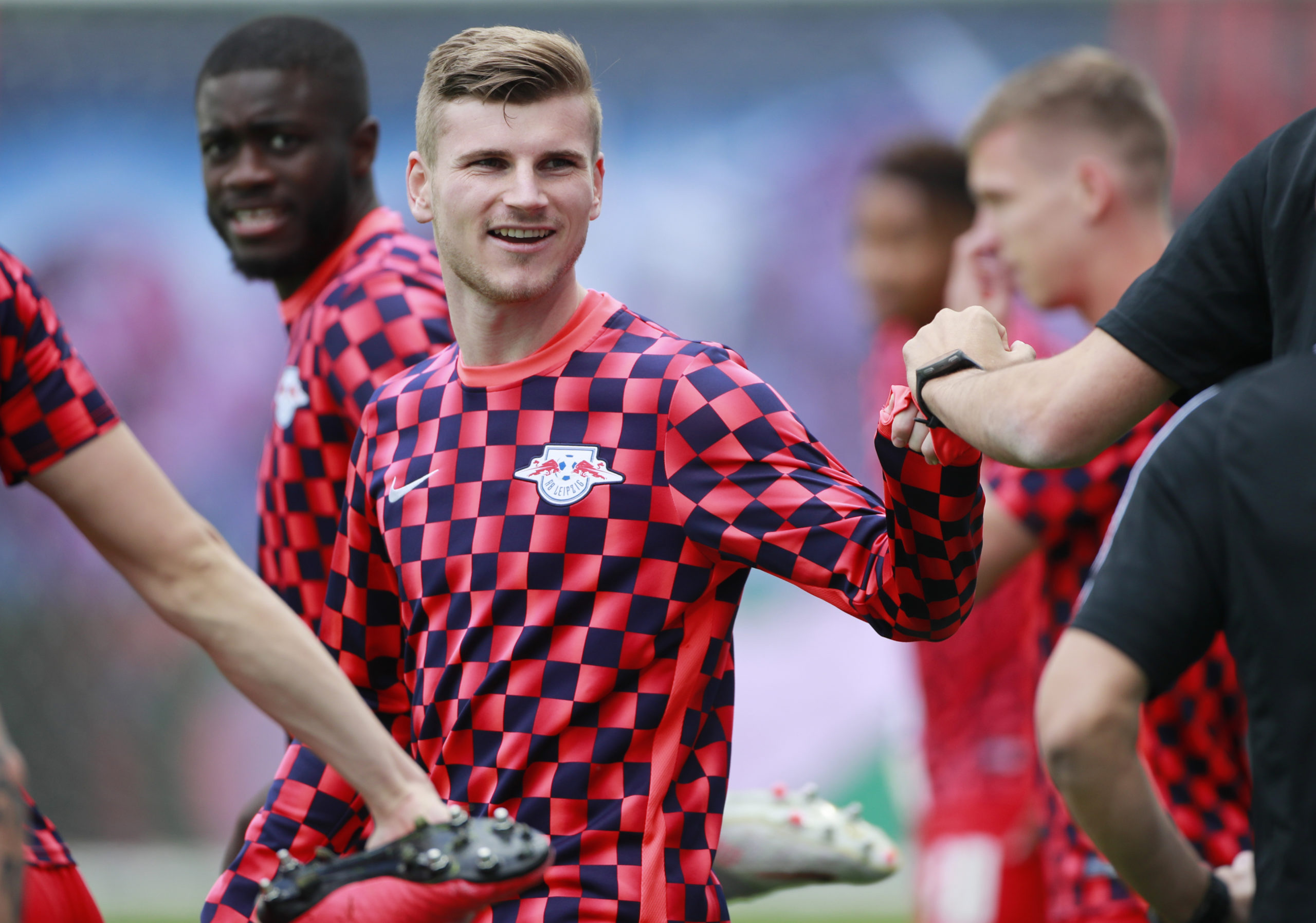 RB Leipzig have announced that Timo Werner will make the move to Premier League side Chelsea at the conclusion of the current Bundesliga campaign.

Werner has enjoyed a superb 2019/2020 season with the German outfit and he has bagged a tally of 32 goals and 13 assists from 42 appearances across all competitions.

Earlier this month, it was reported that the west London giants had agreed a deal in principle to sign the forward, but no official announcement was made by either club.

Leipzig have now formally confirmed that Werner will end his four-year association with the club following the final two games of their Bundesliga season.

Leipzig boss Julian Nagelsmann had recently said that Werner would remain with the club for their Champions League campaign which restarts in August after the shutdown.

However, that will no longer be the case with the German expected to undergo a series of medical tests in July before putting pen-to-paper on a long-term deal with Frank Lampard’s side.

Obviously, Nagelsmann would have preferred Werner to feature for the club in the quarter-final stage of the Champions League, but the risk of a potential injury may have contributed to the decision.

In the absence of Werner, the onus will be on Yussuf Poulsen and Patrik Schick to find the back of the net for Leipzig in the European competition which will involve one-legged ties from the last-eight stage this season.

Meanwhile, Werner’s £48m move to the Blues could pave the way for the permanent signing of Schick. Leipzig have the option to buy him for £25m or £26m depending on whether they qualify for the Champions League or not.

The Saxony-based club may, however, seek to renegotiate the price tag for the Czech Republic international. It has been reported that they could make an offer of £18m to secure his services from AS Roma.