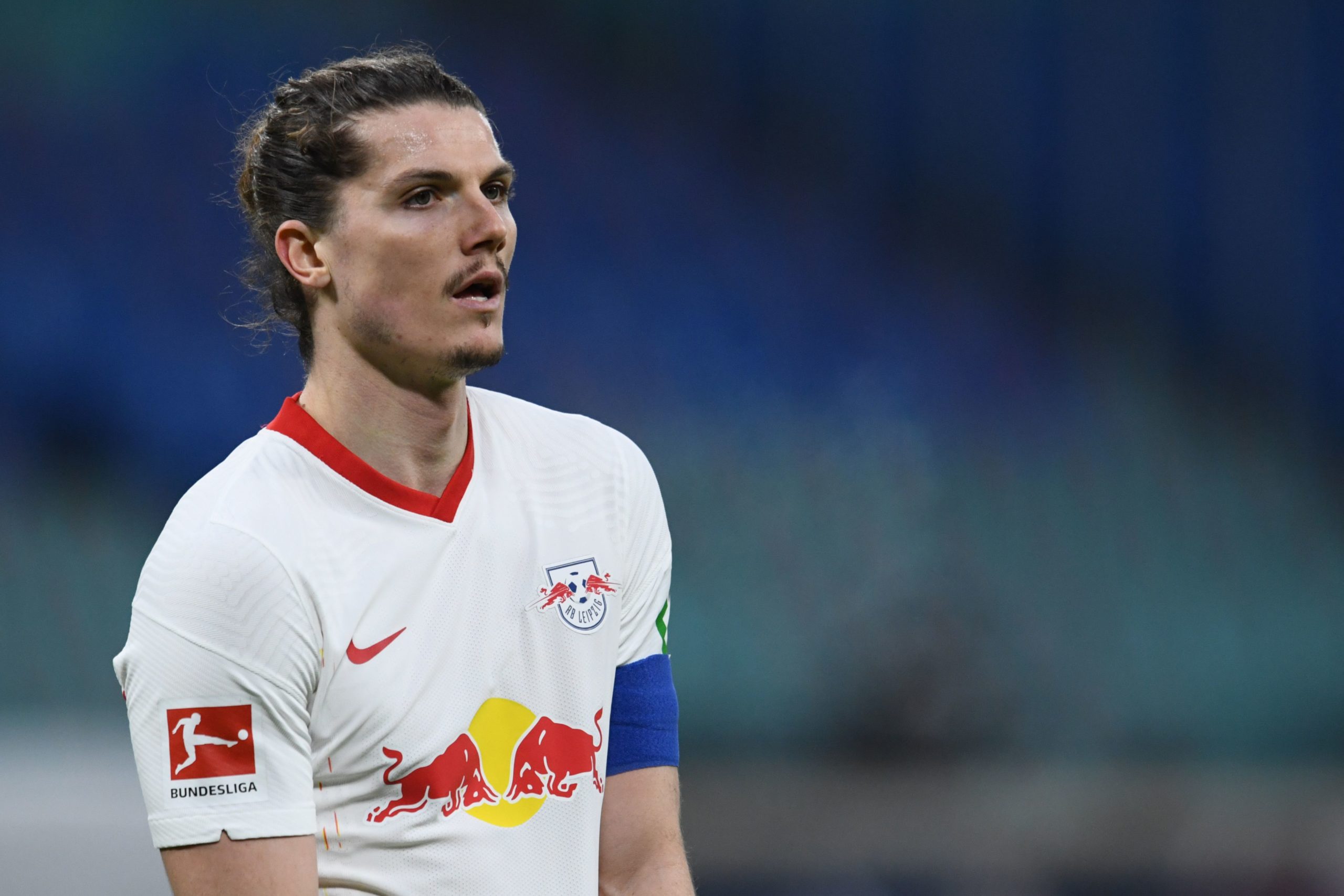 In an exclusive interview with Bild, RB Leipzig sporting director Markus Krosche has acknowledged that ‘other clubs’ are interested in signing club-captain Marcel Sabitzer.

Sabitzer has been contracted to Leipzig since the summer of 2014 when he made the move from Rapid Vienna and over the years, he has accumulated nearly 200 appearances in all competitions.

The Austria international has improved his goalscoring exploits season-by-season and last term, he enjoyed his best-ever campaign with 16 goals and 11 assists from 44 appearances.

His versatility of playing on the right wing, attacking midfield or central midfield has caught the eye of elite European clubs, but Leipzig remain determined to keep hold of him.

His current contract expires in the summer of 2022 and Krosche has revealed that the club plan to hold concrete negotiations over a renewal at the end of the current campaign.

At the age of 26, the versatile playmaker is just entering the prime of his career and Krosche has said that he is not surprised by the interest emanating from other clubs.

He told: “We wanted to end the year first, both sides will deal more intensively with the topic in the spring. As I said, he made a great development. It goes without saying that other clubs also notice this.”

Tottenham Hotspur are exploring the prospect of signing him as early as the January transfer window and a move could be on the cards, should the player push for a departure.

As per Bild’s Christian Falk, Leipzig may struggle to offer their captain a pay-rise and that could benefit Spurs, who are prepared to hand the midfielder a contract worth £140,000-a-week to make the move.

Sabitzer will enter the final 18 months of his Leipzig deal next month and so far, Spurs have not made a formal approach. Even if they do, Leipzig are unlikely to accept a cut-price fee for his departure.

Leipzig could demand a one-time payment of around £45m for Sabitzer and that is definitely a stiff figure for the north London giants or anyone else, particularly with the losses incurred amid the coronavirus pandemic.