RB Leipzig beat Arsenal to the signing of Dominik Szoboszlai 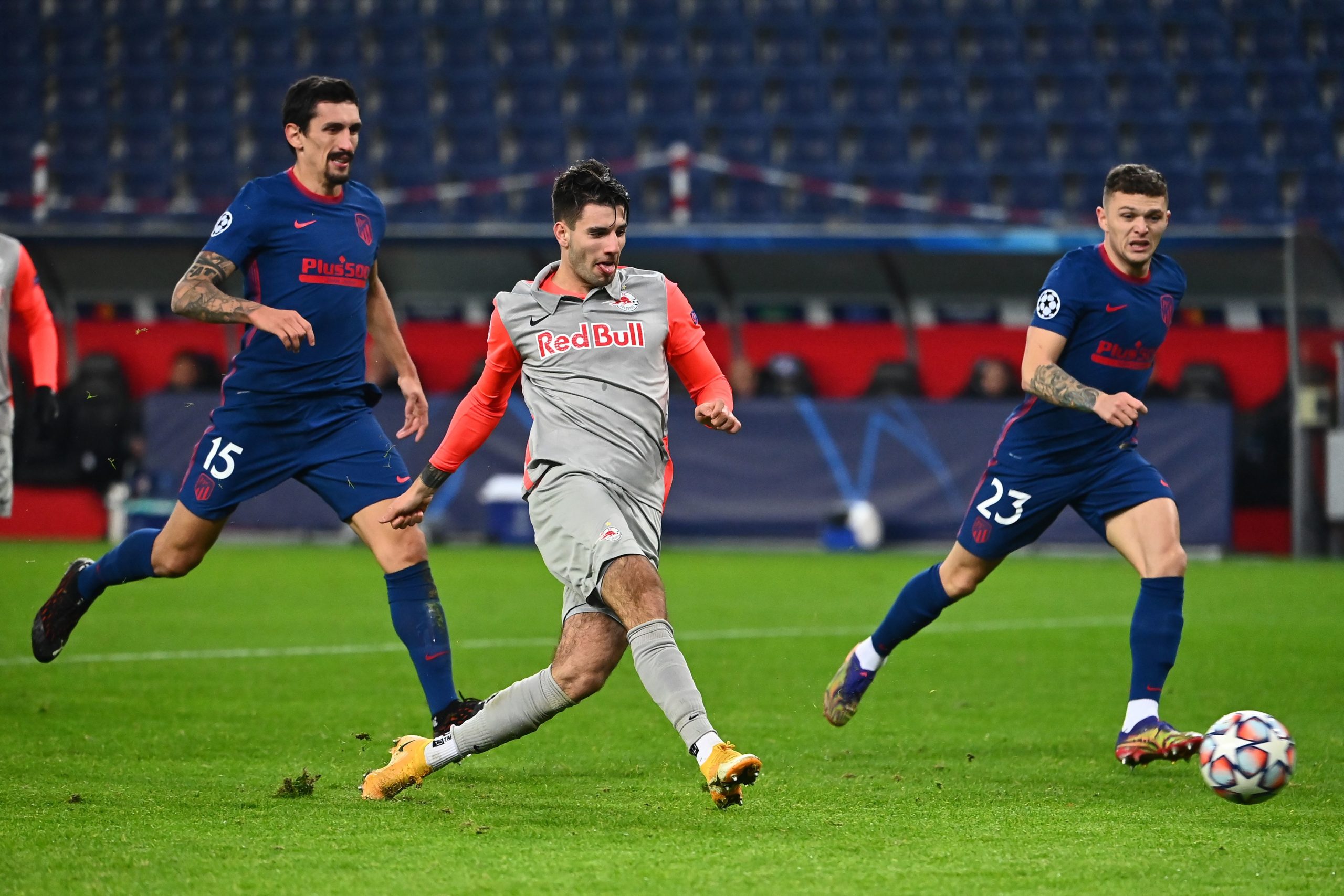 RB Leipzig have confirmed the signing of Dominik Szoboszlai from Red Bull Salzburg after fighting off competition from Premier League side Arsenal.

The Hungarian is one of Europe’s most sought-after young midfielders in Europe and earlier last week, it was revealed that Leipzig were in pole position to sign him ahead of the Gunners.

The Bundesliga outfit have now made the deal official through their Twitter account where they released a video of the playmaker walking into the dressing room with his new number 17 shirt.

The financial details of the transfer have not been disclosed, but it was recently reported that he would put pen-to-paper on a five-year deal after Leipzig trigger the €25m release clause on his Salzburg contract.

The Gunners were also linked with the 20-year-old in recent months and The Athletic’s David Ornstein has revealed that there was definitely interest from the north London giants until the player made the decision to move elsewhere.

That is a blow for the Gunners, who are currently experiencing their worst-ever start to a Premier League season. With the lack of creativity in the final third, they have netted only 11 goals from 13 matches and are languishing in the 15th spot with just 14 points on the board.

Meanwhile, the arrival of Szoboszlai should further boost Leipzig’s prospects of securing a maiden top-flight title. Julian Nagelsmann’s side are currently third on the Bundesliga table with 27 points, just one adrift of leaders Bayer Leverkusen.

The Hungarian has bagged nine goals and 10 assists from 21 appearances for Salzburg this term and it remains to be seen whether he can carry over the form to the Bundesliga. Former teammate Erling Haaland had no problem in doing so when he joined Borussia Dortmund last winter.