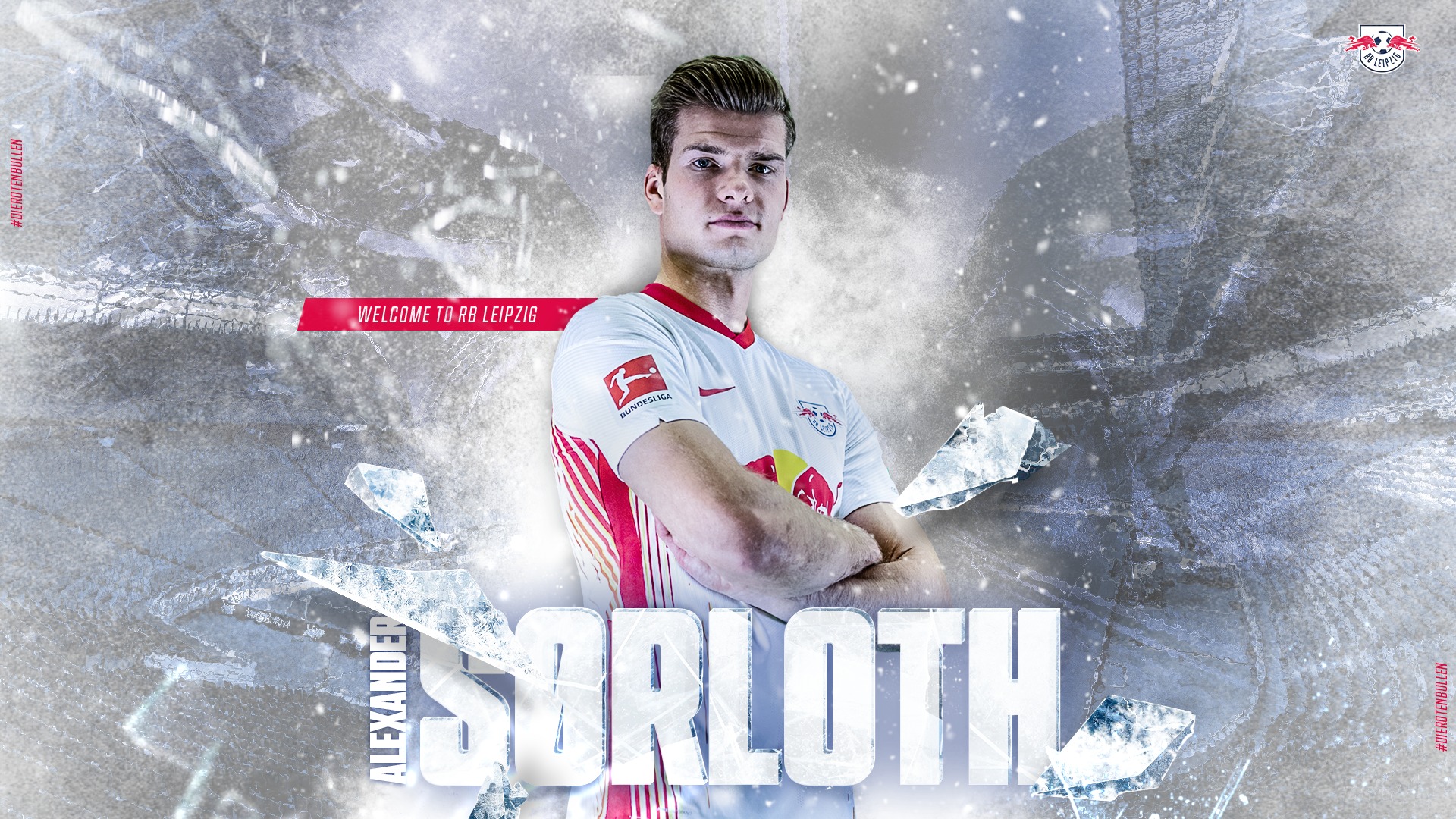 RasenBallsport Leipzig have completed the signing of Trabzonspor’s Alexander Sørloth for a reported €20m with €2m in add-ons. Of the initial fee, Crystal Palace (who loaned him out to Trabzonspor) are believed to have kept half. Die Rotten Bullen have beaten interest from Tottenham Hotspur to sign the Norwegian forward.

The 24-year-old striker started his career at Rosenberg’s reserve team in 2012, and was promoted to the senior team a year later. After a couple of years, he moved to FK Bodø/Glimt on loan before permanently signing for Groningen. A year later, he moved on to Midtjylland, and then finally to Crystal Palace in 2018. He spent the 2018/19 campaign on loan at Gent, and the 2019/20 campaign at Trabzonspor.

Now, Alexander Sørloth has joined RB Leipzig, who were in the market for a striker following the departures of Timo Werner and Patrik Schick, with the latter’s loan deal not being made permanent. Early on in the transfer window, they signed Hwang Hee-chan, but continued to look for another striker to encourage competition for the role.

Sørloth is set to provide just that, as he scored 24 goals in 34 appearances for Trabzonspor last time around, and has cemented himself as a proven goal-getter. He will join the squad just in time to be in contention for their matchday 2 clash against Leverkusen, though he is not expected to feature heavily in it.