Ranking the Nominees of the Bundesliga Rookie of the Season Award 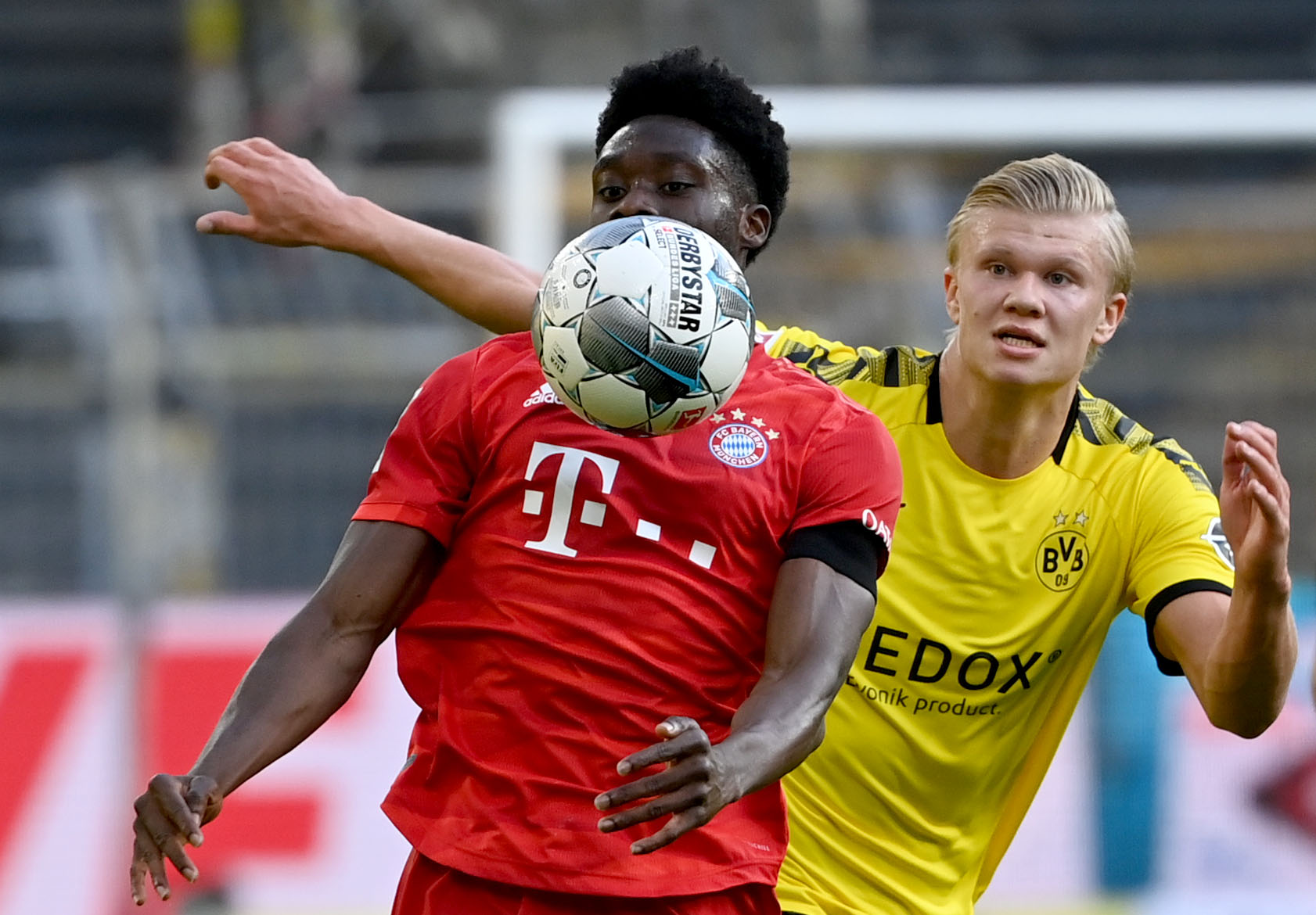 One of Köln’s own, the young winger announced his arrival to the main stage in November, and would soon go on to establish himself as a regular starter for his hometown club.

He has started 18 times in the Bundesliga, and has 2 goals and 2 assists to show for them. His best run of form came in December, when he impressed in his side’s 3 victories, and got a goal too.

Though his stats don’t make him seem too great, the 20 year-old is crucial to his side. His defensive contributions are particularly important, as he averages 4.5 ball recoveries per game. He is good in the air too, and wins almost as many duels as he loses – impressive for an attacker.

He probably doesn’t have enough experience and game-time to win this award, but he is certainly one for the future. Köln have tied him down until 2022, and they will certainly be hoping that he stays.

The Englishman joined Schalke on loan from Everton at the start of the season, hoping to see more game-time. He certainly did, and he has cemented himself as the Royal Blues’ best right-back.

The 23 year-old has featured 30 times for his side, and has 2 goals and 3 assists from those outings. He bagged the Rookie of the Month award for August, when he got a goal and helped his side keep 3 clean sheets.

Besides his defensive contribution of 5 ball recoveries per game, he also helps his side in counterattacks, as he completes 2.8 long balls per match on average.

Though Schalke have expressed desire to sign him permanently, reports suggest that he will probably be heading back to Everton at the end of the season. Whoever comes in to replace him will have big shoes to fill.

The son of the former World Cup winner, Lilian Thuram, Marcus has certainly been living up to his name after moving to Borussia Mönchengladbach from Guingamp.

The 22 year-old has started 28 times, and made 3 appearances off the bench for the Foals. In that time, he has scored 10 goals, and set up another 8. He was strikingly sensational from September to November, when he took all 3 Rookie of the Month Awards home, and was involved in 10 goals.

He has proven that he can play at a variety of positions in attack, but he prefers to torment defenders down the left wing. He is a powerful and pacey forward, and causes major problems for defences thanks to that. Alongside his French compatriot Alassane Pléa, he has established one of the most fearsome strike-partnerships in the Bundesliga.

Thuram has been linked to quite a few major European clubs, but if Gladbach can hold on to him for the summer, they will certainly have a goal-scorer to lead their subsequent title-charges.

The Norwegian forward has taken the world by storm since bursting onto the scene with a flying start to life in the Bundesliga after a winter move from RB Salzburg.

To put just how good he is into perspective – he won the Bundesliga Player of the Month for January after appearing for a mere 59 minutes. In that period, he scored 5 times. He hasn’t looked back ever since, as he has 11 goals and 2 assists in 13 Bundesliga appearances, averaging a goal-involvement in every 68 minutes. He also won the Rookie of the Month Award for January and Februay.

He somehow manages to take every single chance he gets, even if it’s one per game – like the winner against Fortuna. He is a great super-sub too, as he has scored 7 times after coming off the bench, including a hat-trick on debut.

Let’s take a moment to remember the fact that he is only 19 years old. Considering his clinical finishing and Dortmund’s machine-like supply-line, he could give the likes of Robert Lewandowski a serious run for his goal-scoring money next season.

Meep Meep! It’s the Roadrunner! Another teenager who has burst onto the Bundesliga scene, Bayern’s left-back has simply been on another level. Since signing for Bayern in 2018, he has shocked the Bundesliga with his quality.

The Canadian has made 28 appearances this season in the German top-flight, and has a return of 3 goals and 5 assists. He signed for Bayern as a winger, but adapted to the position of a left-back. After a great pre-season, he managed to displace David Alaba from the Bayern lineup, who later adapted to a more central role after injuries forced him to do so. He’s even kept Bayern’s record-signing, Lucas Hernandez on the sidelines.

He’s shown that he can be anything down the left flank – from a defensive full-back to a wicked winger. He is exceptionally consistent too, and is one of the first names on the Bayern team-sheet.

A big reason for his success is his sheer pace. He broke the Bundesliga’s top speed record when Bayern were facing Bremen, needing a win to bag yet another title. He clocked up an astounding 36.5 kmph! Oh, and he’s extremely humble too. He had this reaction when he was told that he broke the speed record:

Though most people would say Håland has been the Bundesliga’s best rookie, I would certainly make a case for Davies, because he pips the Norwegian at the post thanks to his consistency. Whereas Håland started lighting the Bundesliga up in January, this man has been setting left wings ablaze since August. No matter what his fate is in the award, he will certainly be carrying Bayern’s and Canada’s hopes in the present and future.

Which of these youngsters has impressed you the most? You will soon be able to have a say here.

Ranking the Nominees of the Bundesliga Player of the Season Award
Bundesliga Matchday 33 Preview: Top-Flight Survival on the Line in Simultaneous Matches