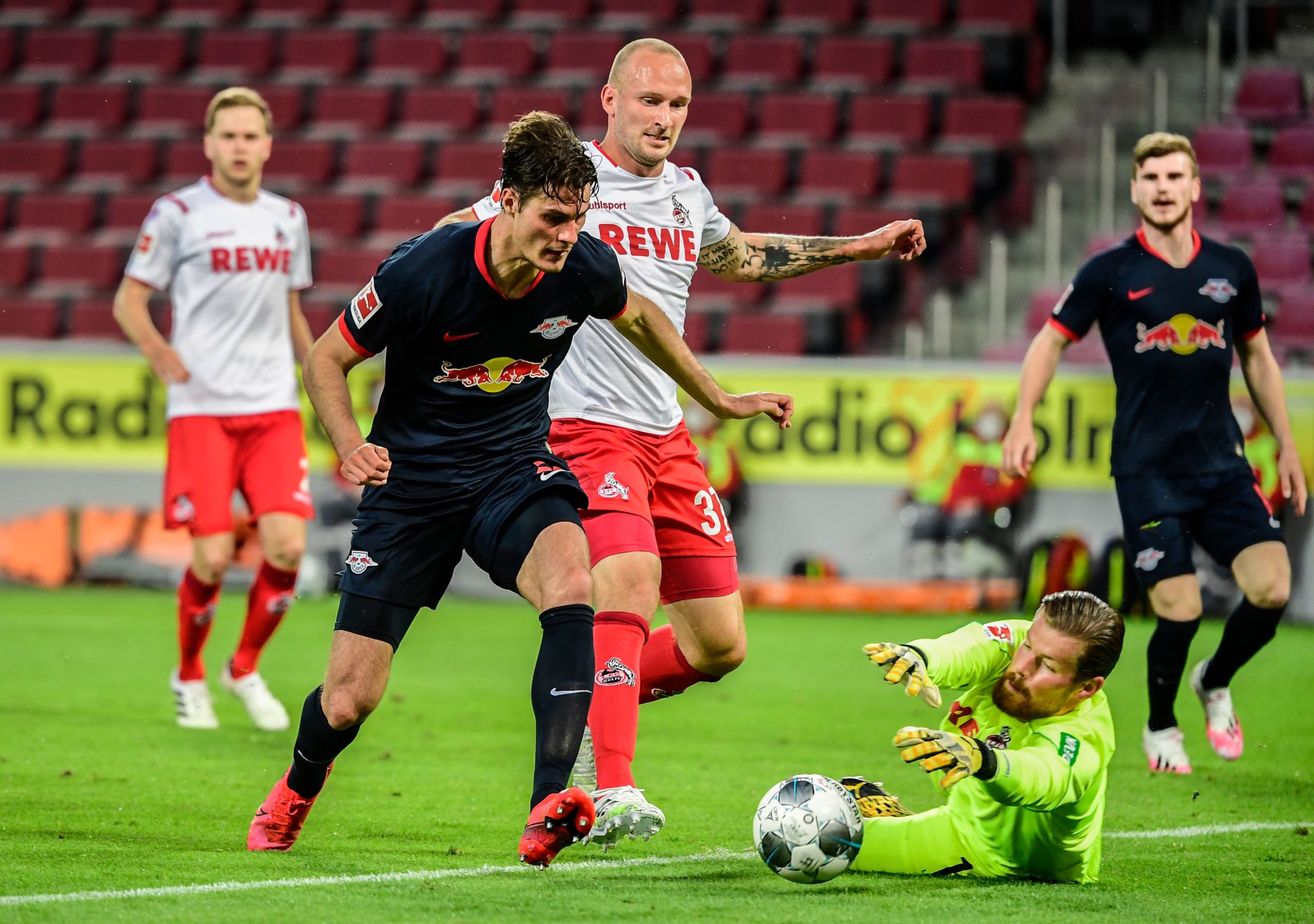 According to Gianluca di Marzio, Patrick Schick appears set to make his return to the Bundesliga after Bayer Leverkusen finalised a suitable transfer fee with AS Roma.

The Czech Republic international spent the previous season on loan with RB Leipzig, where he contributed 10 goals and three assists from 28 appearances across all competitions.

With the departure of Timo Werner to Premier League side Chelsea, it was predicted that Leipzig could take up the option to buy Schick from Roma for an additional €26m, but that has not been the case.

He is now on the verge of joining Leverkusen, who have agreed to pay €27m and a percentage of a future transfer fee. Roma will, however, receive a profit of only €7m, given they still owe €20m to Sampdoria for the striker’s club-record €42m move in 2017.

The arrival of Schick is expected to pave the way for the departure of Kai Havertz to Chelsea. Leverkusen have agreed to accept an initial €80m fee for the attacker with €20m in the form of add-ons.

Peter Bosz’s side will still have an additional €53m to spend from the sale of the Germany international and it remains to be seen whether they will make further additions to the attack for next season.

Leverkusen start their Bundesliga campaign with an away trip to Wolfsburg on September 20, but prior to that, they are scheduled to face fourth-tier side Eintracht Norderstedt in the first round of the DFB-Pokal Cup.