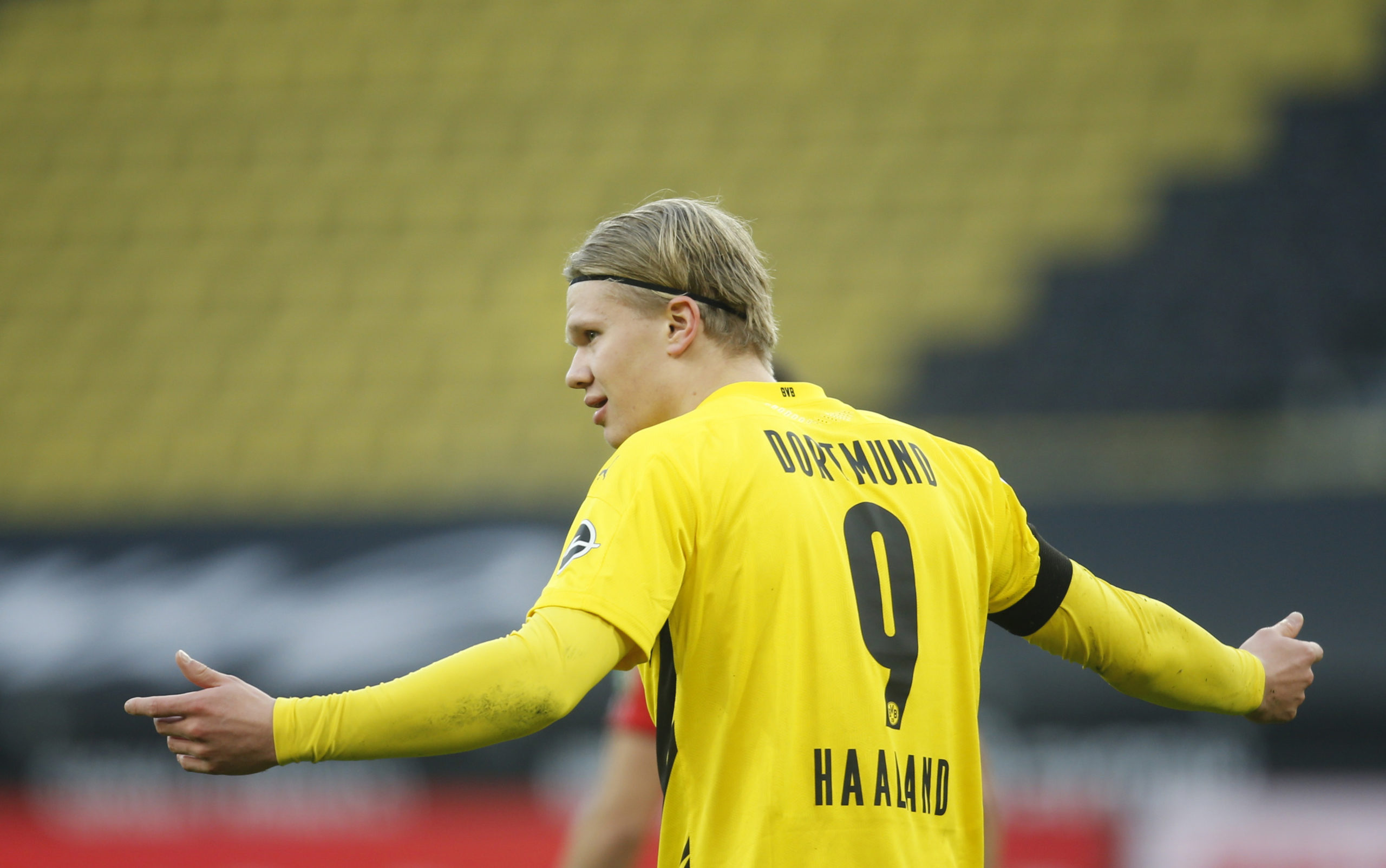 Borussia Dortmund sporting director Michael Zorc has revealed that Erling Braut Haaland could make his comeback from a hamstring injury against VfL Wolfsburg this weekend.

The Norway international suffered the setback prior to the Champions League clash against Lazio earlier this month and he has since missed six games for the club across all competitions.

Prior to his injury, Haaland was in top scoring form with 16 goals from just 12 appearances and his absence was definitely felt by Dortmund with only four points resulting from the next four league games.

Amidst this, manager Lucien Favre was also dismissed from the helm and the players are currently working on Edin Terzic on an interim basis with the hierarchy yet to decide on the new head coach.

Dortmund are presently on a three-match losing league streak at home where they have conceded a staggering 10 goals including five in the embarrassing defeat to Stuttgart, which paved the way for Favre’s exit.

They have the opportunity to put things right this weekend against Wolfsburg and Zorc has said that Haaland should return to the mix, he told Bild: “The rehab went very well. We assume that Erling can play again against Wolfsburg.”

The former Molde graduate recently went through rehabilitation at the Aspetar Training Centre in Doha, Qatar and he has now linked up with his teammates in regular first-team training.

Dortmund will be hoping that he is fit and firing from the off, given they have a tricky schedule with Wolfsburg, RB Leipzig and Bayer Leverkusen to face in three of the next four games.

All of those teams are above them on the table and have suffered just one defeat apiece. Dortmund are presently fifth in the standings with 22 points, already eight behind leaders and reigning champions Bayern Munich.

Hence, there is no room for error after the Christmas winter break or else, they can forget about the Bundesliga crown, which has eluded them for the past eight seasons.