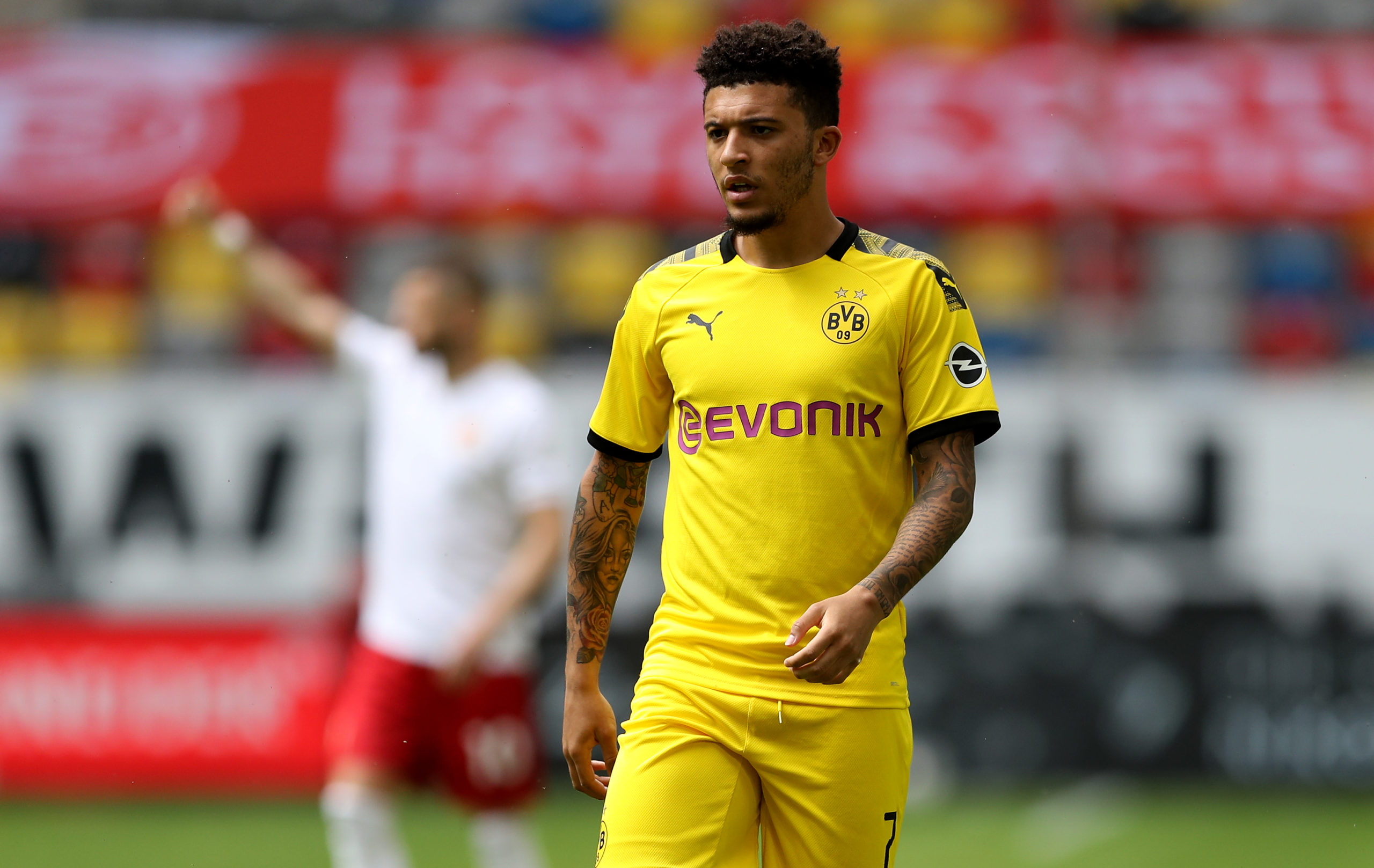 Borussia Dortmund sporting director Michael Zorc has acknowledged that the club will purchase a suitable replacement for Jadon Sancho, suppose he heads through the exit door this summer.

The England international has been heavily linked with a Premier League move in recent months and the likes of Chelsea and Manchester United have been credited with an interest in his services.

So far, there has been no transfer agreement with any side, but a recent report from Ruhr Nachrichten has claimed that Dortmund have already mentioned their price tag and transfer deadline for the attacker.

The Bundesliga outfit have set a non-negotiable asking price of £108m for Sancho and they have informed interested clubs that the transfer needs to be finalised before August 10.

As a result, they are in a good position to keep hold of Sancho, but Zorc has revealed that the club have a couple of targets in mind, if the 20-year-old pursues a fresh challenge elsewhere.

“If Jadon leaves, we would like to sign a new offensive player. There are certainly one or two players that we are keeping an eye on,” he told Kicker h/t Fussball.news.

Sancho has developed into one of Europe’s most sought-after attackers and he has registered 34 goals and 43 assists from just 99 appearances for Dortmund across all competitions.

The 2019/2020 campaign was definitely his best with 20 goals and 20 assists from 44 outings and Dortmund are quite clear that they won’t sell him for anything less than their valuation.

With the financial impact of the coronavirus pandemic, clubs are reluctant to spend big on players and it remains to be seen whether any side will meet Dortmund’s transfer demands for Sancho.

Dortmund have already signed Thomas Meunier on a free transfer following the expiry of his contract at Paris Saint-Germain. Meanwhile, they are currently on the cusp of purchasing teenage midfielder Jude Bellingham from Birmingham City.

Any more transfer deals could be dependent on the potential sale of Sancho.