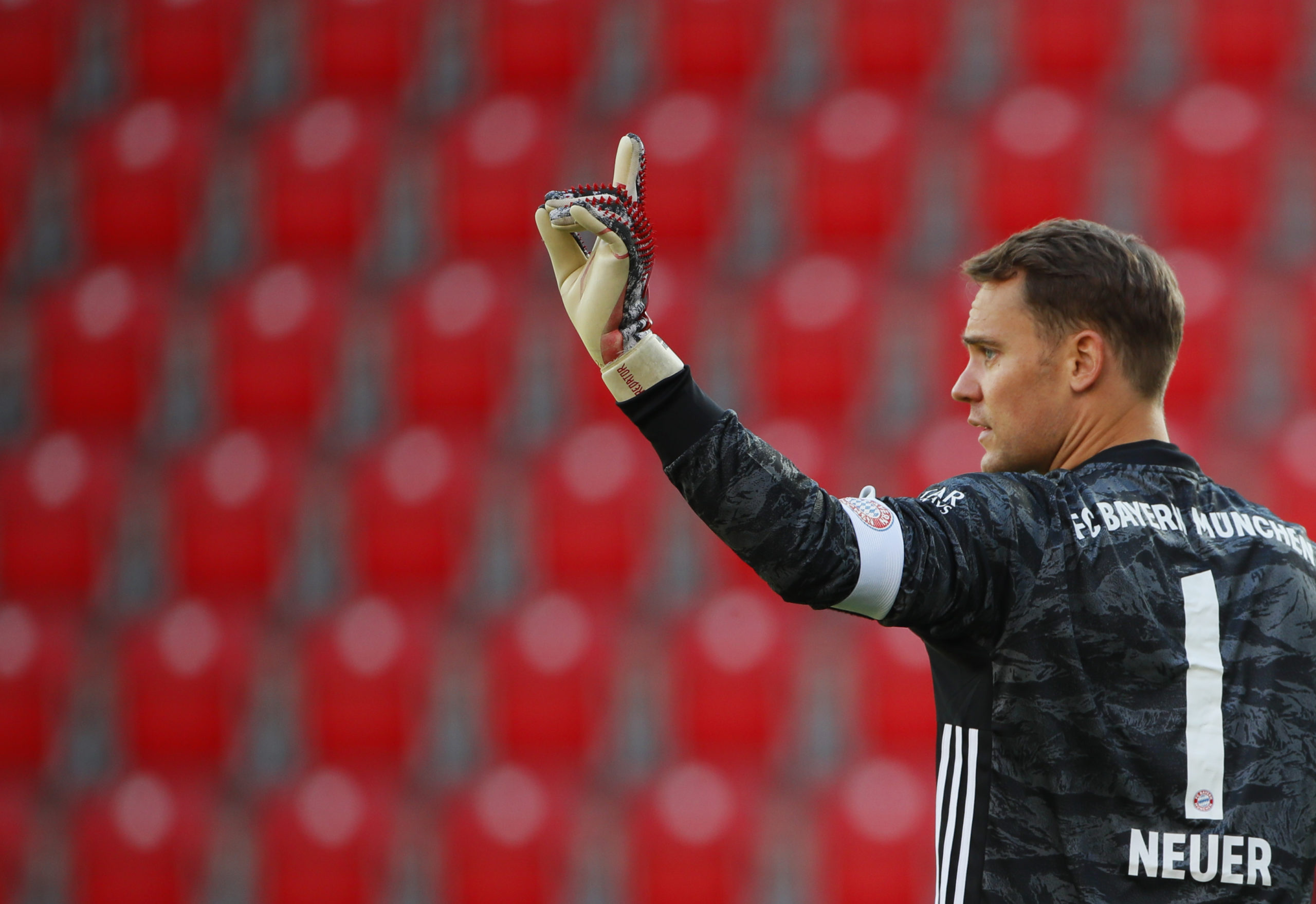 Germany international Manuel Neuer has insisted that he is not close to signing a contract extension with Bayern Munich and there is no need to make the decision at the moment.

The 34-year-old has been with the Bavarian giants since the summer of 2011 when he made the move from Schalke 04 and he has managed exactly 374 appearances for the club across all competitions.

He has remained the undisputed choice in goal but there has been the speculation over his future with his contract due to expire at the end of the 2020/21 campaign.

Bayern chief Karl-Heinz Rummenigge recently stated that he is ‘confident’ that Neuer will put pen-to-paper on a new deal with the German champions but the club-captain has indicated that nothing is clear at the moment.

“I think Karl-Heinz Rummenigge knows what’s going on. There is nothing to announce at the moment,” He told via Goal.com.

“There is no ultimatum. It is not necessary to make such a decision at the moment.

“We are both optimistic, of course, but it is still not clear at all.”

As per Bild’s Christian Falk, Neuer is understood to be eyeing a five-year extension compared to Bayern’s three-year proposal and that could be one of the reasons behind the impasse in the contract talks.

Neuer has won the Bundesliga title in seven of his previous eight seasons with Bayern and his immediate focus should remain on guiding the club to yet another top-flight title.

The club returned from the coronavirus break with a 2-0 win over Union Berlin on the road and that has ensured that they have preserved their four-point advantage over Borussia Dortmund at the top of the table.

A potential decision over Neuer’s contract could be delayed until the end of the campaign and it remains to be seen whether Bayern are able to meet the demands of the 2014 World Cup winner.

Bayern already have a deal in place to sign Alexander Nubel on a free transfer from Schalke 04 at the end of the season and the 23-year-old could potentially take up the number one role, if Neuer decides to part ways with the club.