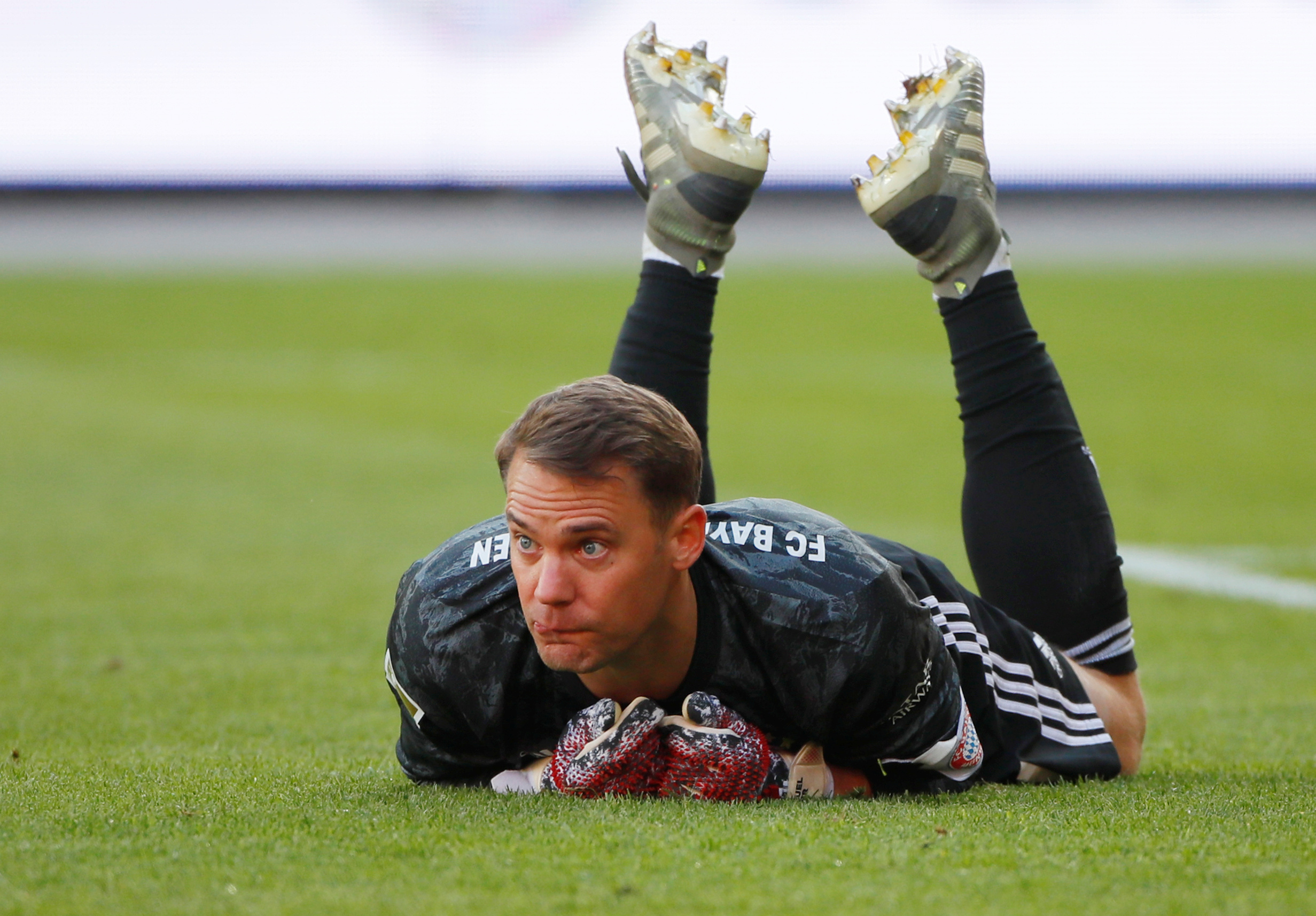 Baywrn Munich captain Manuel Neuer has ended the speculation over his future by putting pen-to-paper on a fresh three-year deal with the club.

“FC Bayern are very happy Manuel has extended his contract until 30 June 2023. Manuel is the best goalkeeper in the world and our captain,” CEO Karl-Heinz Rummenigge explained.

Earlier on Sunday, Neuer said that there was nothing to announce when he was asked for an update on his contract with the German champions.

However, it has now been revealed that the goalkeeper was refraining from confirming the deal because of the ongoing coronavirus pandemic.

Neuer has been with the German champions since the summer of 2011 and he has made exactly 375 appearances for the club across all competitions.

He has won 18 major titles at the Bavarian giants and that includes seven Bundesliga titles and the prestigious Champions League crown in 2013.

With the expected free transfer signing of Alexander Nubel this summer, there were doubts whether Neuer’s association with Bayern could be coming to an end.

The gossip has, however, been put to bed with the extension beyond June 2021 and Neuer will be hoping to end the season on a high by guiding the team to more silverware.

Bayern are holding a four-point lead over Borussia Dortmund at the top of the Bundesliga table and they have the opportunity to win an eighth-straight league title.

Meanwhile, the club are still alive in the Champions League where they are in a strong position to qualify for the quarter-final after the 3-0 win over Chelsea in the first leg of the round of 16 at Stamford Bridge.

Elsewhere, Hansi Flick’s side are scheduled to host Eintracht Frankfurt in the DFB-Pokal semi-final and they can dream about the prospect of another treble.