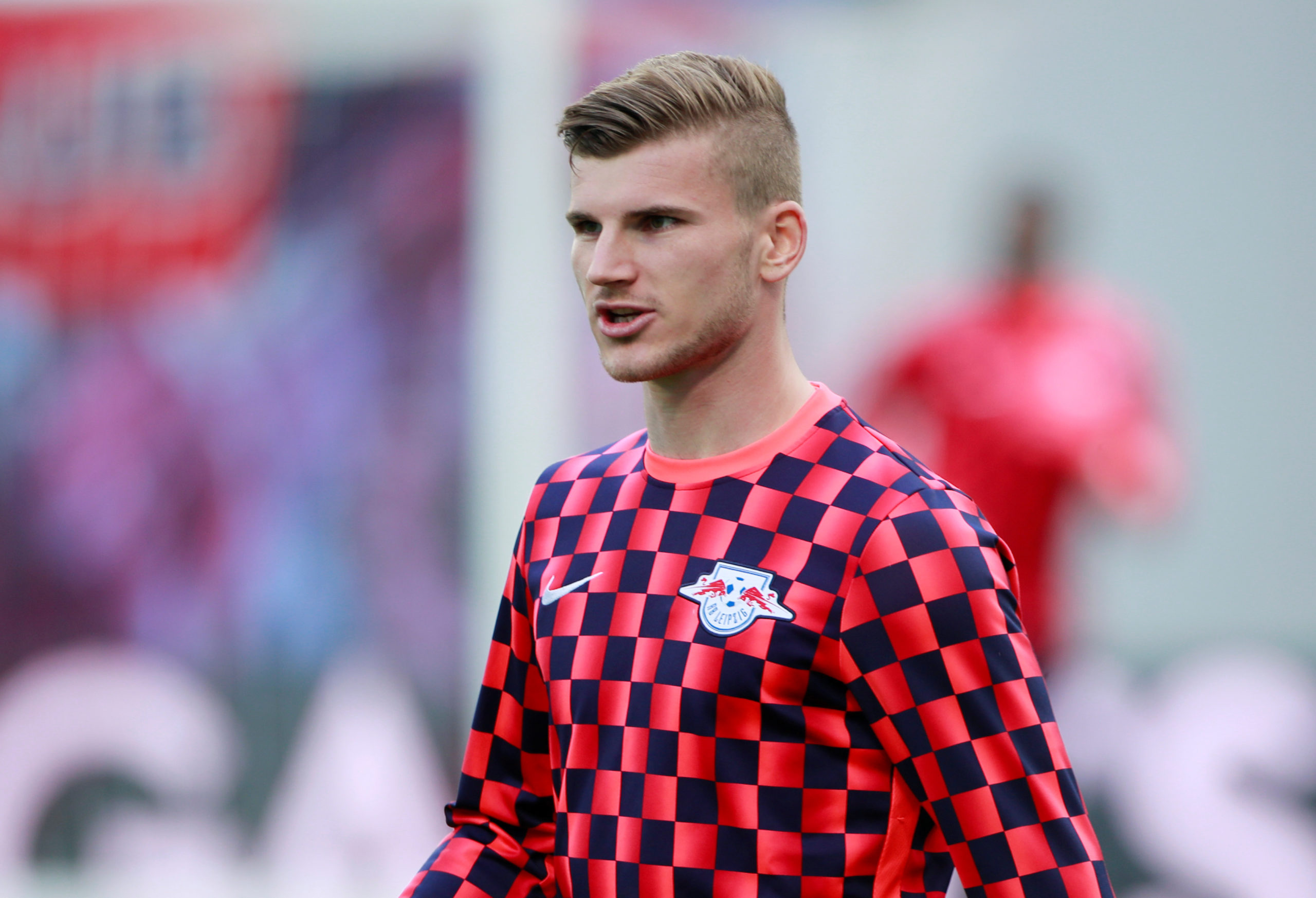 RB Leipzig manager Julian Nagelsmann has said that he does not expect Timo Werner to remain with the club beyond the conclusion of the current campaign.

The Germany international has been an instrumental player since Leipzig’s top-flight promotion four years ago and he has bagged 92 goals and 40 assists from just 156 appearances in all competitions.

Under Nagelsmann, he has taken his game to the next level and he is presently enjoying his best-ever return (31 goals and 13 assists) during a single campaign.

He has been attracting high-profile transfer interest over the past few years and earlier this month, it was confirmed that Chelsea had won the race to land his signature.

The west London side are said to have already agreed personal terms over a five-year contract with the forward and they have been tipped to trigger the release clause worth £50m in his contract.

Leipzig sporting director Oliver Mintzlaff recently denied any contact with the Blues over Werner, but Nagelsmann has now basically confirmed that the 24-year-old has made the decision to leave the club this summer.

“I do not expect Timo to be here next season,” He told DAZN (h/t The Mirror)

It was previously suggested that the Blues have until June 15 to trigger the release clause, but SportBILD has cleared that the English giants have another entire month to finalise the deal as the option only expires on July 15.

Werner may be on the cusp of signing for the Blues but he still has a key role to play for Leipzig for the rest of the season. The club are currently on course for Champions League football and they have a healthy six-point lead over fifth-placed Bayer Leverkusen with three games to play.

Still, they are not assured of qualification and the remaining three matches could be tricky. They will come up against the likes of Augsburg and Fortuna Dusseldorf, who are fighting relegation. Second-placed Borussia Dortmund are the other opposition for them.

Elsewhere, they have qualified for the last eight of the Champions League for the first time in their history. They are definitely not the favourites to win the premier European competition in August, but won’t be an easy opposition for anyone with an in-form Werner leading the attack.