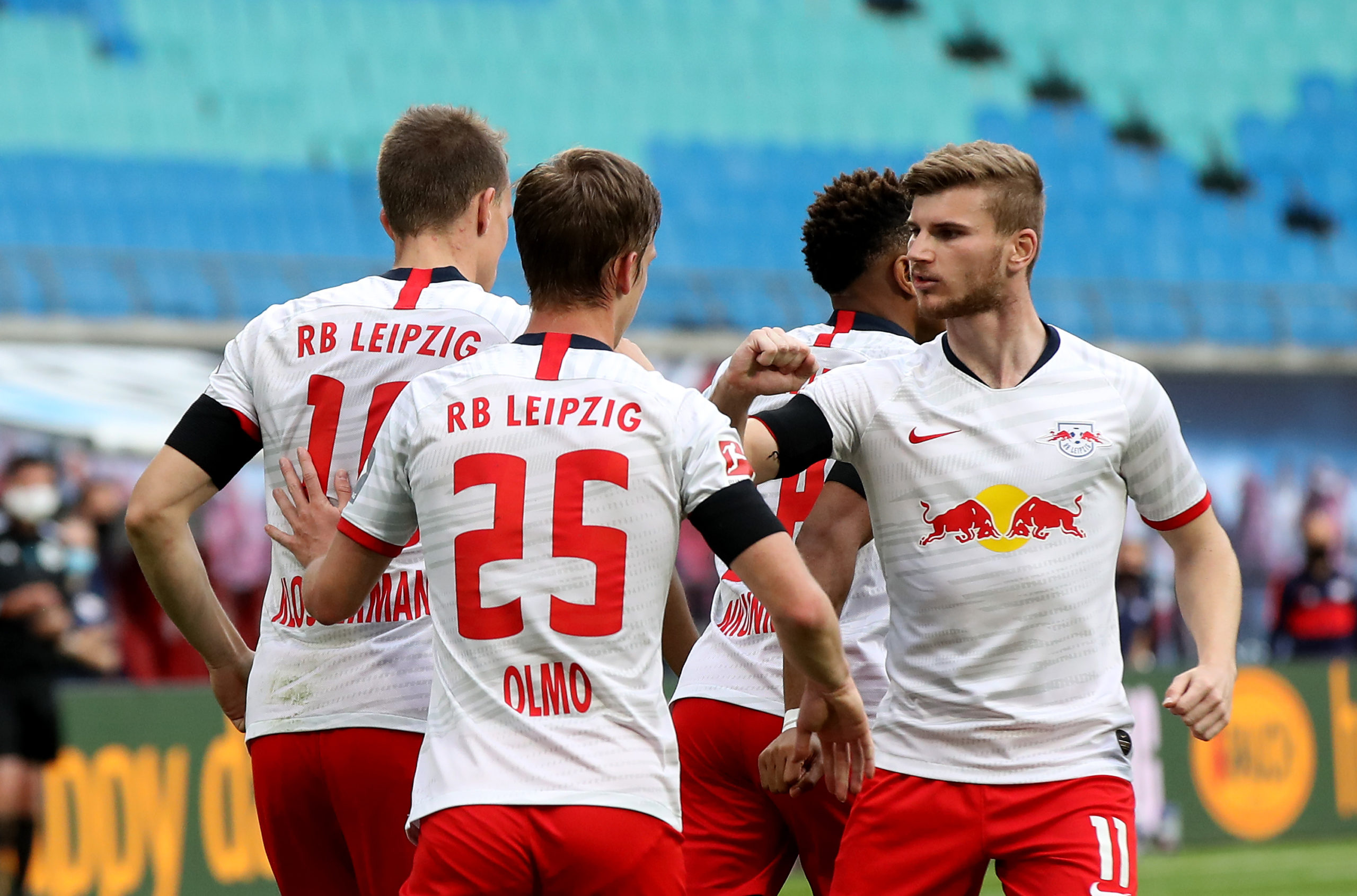 In Friday’s presser, RB Leipzig head coach Julian Nagelsmann has said that the club can end the season on a good note by achieving their best points tally in the Bundesliga.

Leipzig resumed action after the coronavirus shutdown with a five-point deficit to league leaders Bayern Munich but that gap has extended to nine points with frustrating draws against Freiburg and Hertha Berlin over the past fortnight.

With six more games remaining in the German top-flight season, a title pursuit is no longer the case, but Nagelsmann is focused on achieving the club’s best-ever campaign.

“We can achieve the best season in club history. To do this, we need to continue to score three points. We still have a chance to keep our good record intact,” he told via ESPN.

“It’s always a bit tiring to run after a backlog especially if you don’t have fans behind you and the game against Mainz is still in your bones. We are happy to have enough time to prepare for the upcoming game in Cologne.”

Leipzig have picked up five points from their three games since the season restart and that includes the 5-0 triumph over Mainz on the road, where Timo Werner was the pick of the players with a hat-trick.

They currently have 55 points from 28 games. Their best-ever campaign came during their debut season (2016/2017) in the top tier where they ended runners-up to Bayern with 67 points.

In order to surpass that tally, they need to build a winning streak together. Their next game comes against Koln on the road. They have won each of their previous four meetings against them with at least three goals scored.