How Will Jude Bellingham Fit In At Borussia Dortmund?

Jude Bellingham just completed his long-awaited transfer to Borussia Dortmund, so let’s take a look at how he will fit in at the club: 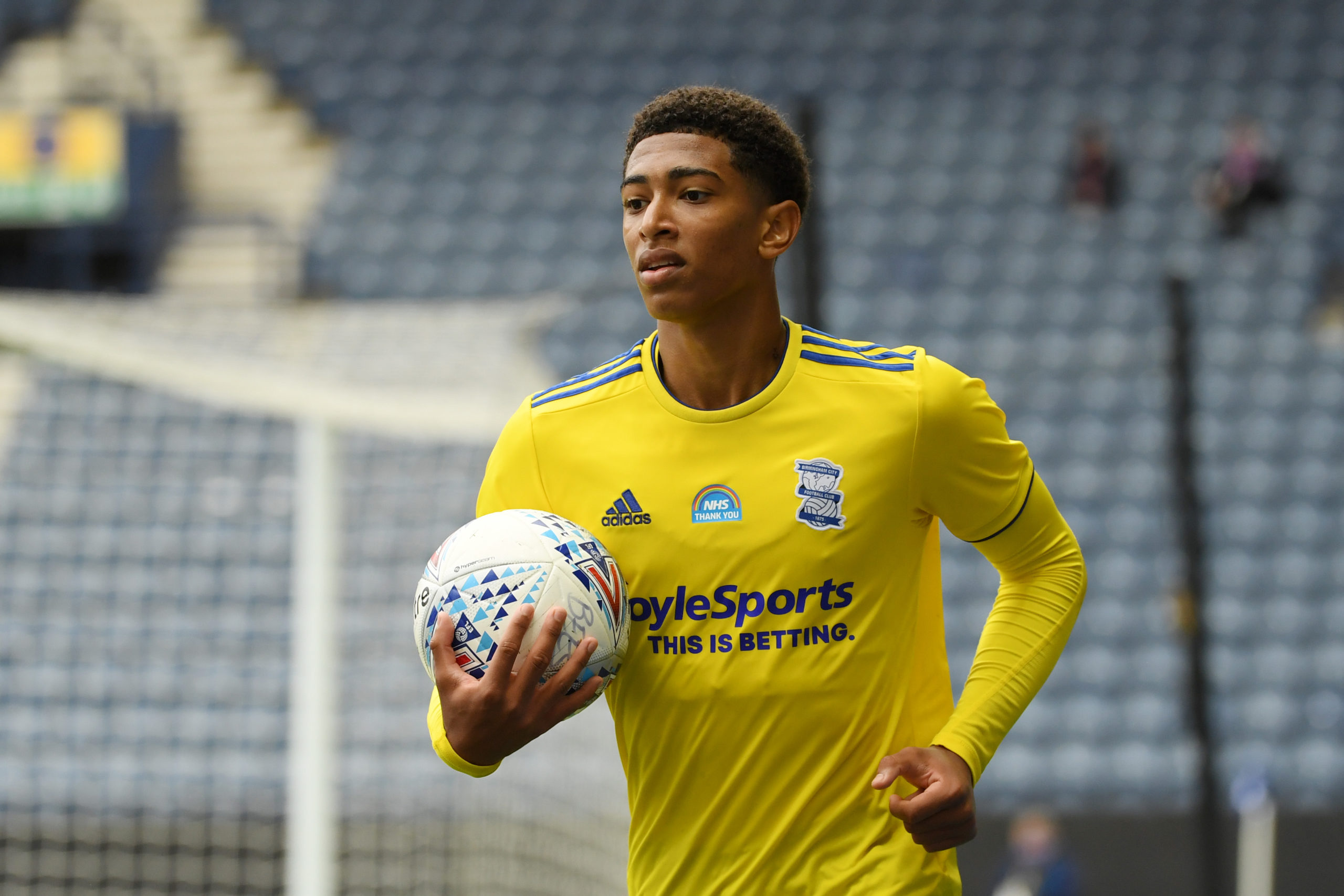 Jude Bellingham has followed Jadon Sancho’s footsteps and sealed a move from England to Dortmund for a reported €27.5 million (which would make him the most expensive 17 year-old footballer in the world). So, let’s take a look at how the youngster will fit in at the club:

For a 17 year-old, Jude Bellingham is absolutely phenomenal. The England under-19 international can play anywhere in midfield, and is brilliant both on and off the ball. He has regularly featured in central midfield and on the left for Birmingham, amassing a tally of 4 goals and 2 assists in 43 appearances for the Blues.

Although he is technically gifted on the ball, Bellingham’s greatest strength is his defensive contribution. The teenager averages nearly 5 ball retrievals per appearance, as he makes 2.2 tackles in the process. His dribbling isn’t too shabby either – he completes 3 in every 5 attempts. He can deliver some wicked crosses, and takes corners and free-kicks too.

Perhaps his only major weakness would be his aerial ability. At 5′11″, he isn’t the tallest man on earth, and his lean frame doesn’t help this cause either, though it does help his agility on the ball. The stats prove it – he only wins 1.1 duels in the air per game.

But overall, Jude Bellingham is a skilful and robust midfielder who can only get better, especially when you consider the fact that he just turned 17 in late June.

Dortmund, under Lucien Favre, have usually fielded a 3-4-3, with very attacking wing-backs and wingers who roam all over the pitch, exploiting its full width. In Erling Håland, they have a striker who is capable of latching on to anything he is given, while the likes of Jadon Sancho, Thorgan Hazard and Julian Brandt take care of the providing. In case they need support, the wing-backs love to push high as well.

Evidently, Dortmund do not need their midfielders to do too much in the final third. Their job is to string the attacks together, and then screen their defence to prevent counterattacks. As far as linking play up goes, they have Axel Witsel, who boasts of a league-topping pass completion rate of 95.3%. That’s passing taken care of, so the other midfielder chiefly needs to focus on winning possession back.

They aren’t too bad from set-pieces either, and have scored 10 goals from such situations. Håland, Mats Hummels, Witsel, Manuel Akanji and others provide a strong aerial presence in the box, so Bellingham’s crossing ability won’t go to waste.

One weakness of theirs, however, is preventing opponents from creating chances. Because of their tendency to throw the kitchen sink and anything else that they can find in way of attack, BVB leave a lot of gaps at the back. This is particularly obvious in the wide areas, where their wing-backs push up, and leave space in behind. They really need to work on that, and especially focus on preventing crosses, as they allow 13 per game on average.

So, Dortmund are a very attack-minded side, who are capable of doing great things in front of goal, but need a little extra surveillance at the back.

Clearly, Belingham has been signed to boost Dortmund’s midfield, and he should mainly find himself there. His job will be to prevent the opposition from breaking away, win back possession and streak forward occasionally, finishing off with some wicked balls into the box. Most probably, he will support Witsel in the middle of the park, but there could be a second opening for him elsewhere.

Of his 43 appearances for Birmingham this season, 11 have been on the left flank (albeit in midfield). So, he may be deployed at left wing-back if and when necessary – perhaps to give Raphaël Guerreiro a rest, or maybe to nullify the opponent’s right winger/midfielder.

Dortmund have once again conducted some very shrewd transfer business by signing a great young prospect. They have seem to become a hub for young players who want to make it to the big stage, and are certainly doing their part by signing such talents.

But, you can’t expect them to give Bellingham regular first-team football from the first matchday. He will have to get used to playing in Germany, and will take a while to do so. Dortmund’s Sporting Director Michael Zorc hinted at this by saying, “We immediately see Jude as a reinforcement for our professional squad, but of course, we will also give him the time to get used to the higher level that he needs.”

Keep in mind that he is competing with established players like Axel Witsel, Thomas Delaney, Mahmoud Dahoud and Emre Can for this spot, while Julian Brandt is also capable of filling in. He certainly has the quality, but will need a little bit of time to get accustomed to the competition.

Unfortunately for us though, we will have to wait until September at least to see the Englishman in action for the Bundesliga runners-up. But until then, let’s soak in some excitement around his signing: