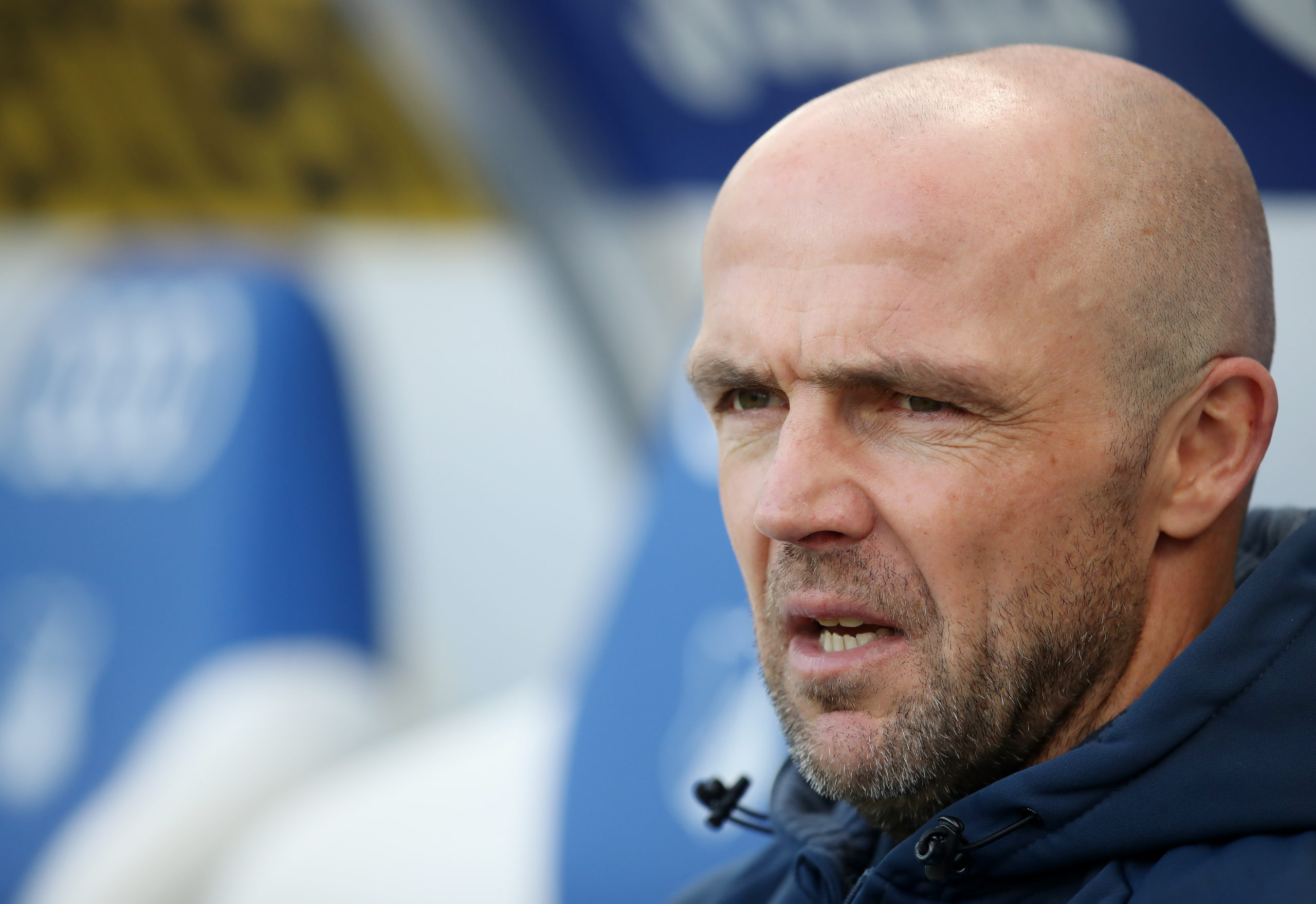 Alfred Schreuder is no longer the head coach of TSG 1899 Hoffenheim. The Bundesliga club reached an agreement with the 47-year-old Dutchman to immediately terminate his contract, which runs till June 30, 2022. Together with Alfred Schreuder, his brother and assistant coach Dick will also leave the club. The decision was made following a poor run of form after the restart, which saw Hoffenheim pick up 8 points from 5 matches. It doesn’t seem disastrous for a side who are currently 7th, but when you consider that 4 of these 5 matches were against clubs who are below 15th place, it doesn’t look great either.

Schreuder came to TSG from the top Dutch club, Ajax Amsterdam earlier this season. “Alfred stabilized the team after the change last summer and established it in the top midfield of the league, in a season that will go down in the history of the Bundesliga as one of the most extraordinary seasons, not least due to the corona crisis,” said Hoffenheim’s Managing Director Dr. Peter Görlich.

Hoffenheim’s official website broke the news earlier today. They wrote, “The focus of the work of the coaching team was the further development of the team, also and especially beyond this season. When it came to planning the future, which was extremely demanding not least because of the corona crisis, differences emerged regarding the direction of the club and the way forward.”

The club’s Football Director, Alexander Rosen was quoted saying, “We had different opinions on important detailed questions, so working together beyond the end of the season no longer makes sense.”

Frank Biel, Die Kraichgauer‘s Managing Director said, “We thank Alfred for the work that has been done and the friendly solution that has now been found. In view of the current sporting situation, we think it is important to act immediately and to ensure clear conditions.”

Alfred Schreuder also had a few words to say, “I knew from the start that the task in Hoffenheim would be a major challenge. The work filled me with great joy. I thank the club for giving me the chance to work in the Bundesliga. “Unfortunately, we were unable to agree on a common way of how we want to lead TSG into the future. I regret this development. It’s not uncommon in professional life to have different opinions. You then have to be honest with each other and draw the appropriate consequences.”

For the 4 remaining games, Hoffenheim will use a team solution. The current team of coaches around Matthias Kaltenbach, Michael Rechen and Timo Gross has been expanded to include Marcel Rapp and former Hoffenheim player Kai Herdling from the club’s own academy. In addition, Rosen will move even closer to the team for the rest of the season. Together with Rosen, the management will now push ahead with the plan for the new season, for which the TSG Hoffenheim will hire a new coach.

Ranking the Potential Suitors for the Hoffenheim Head Coach Job