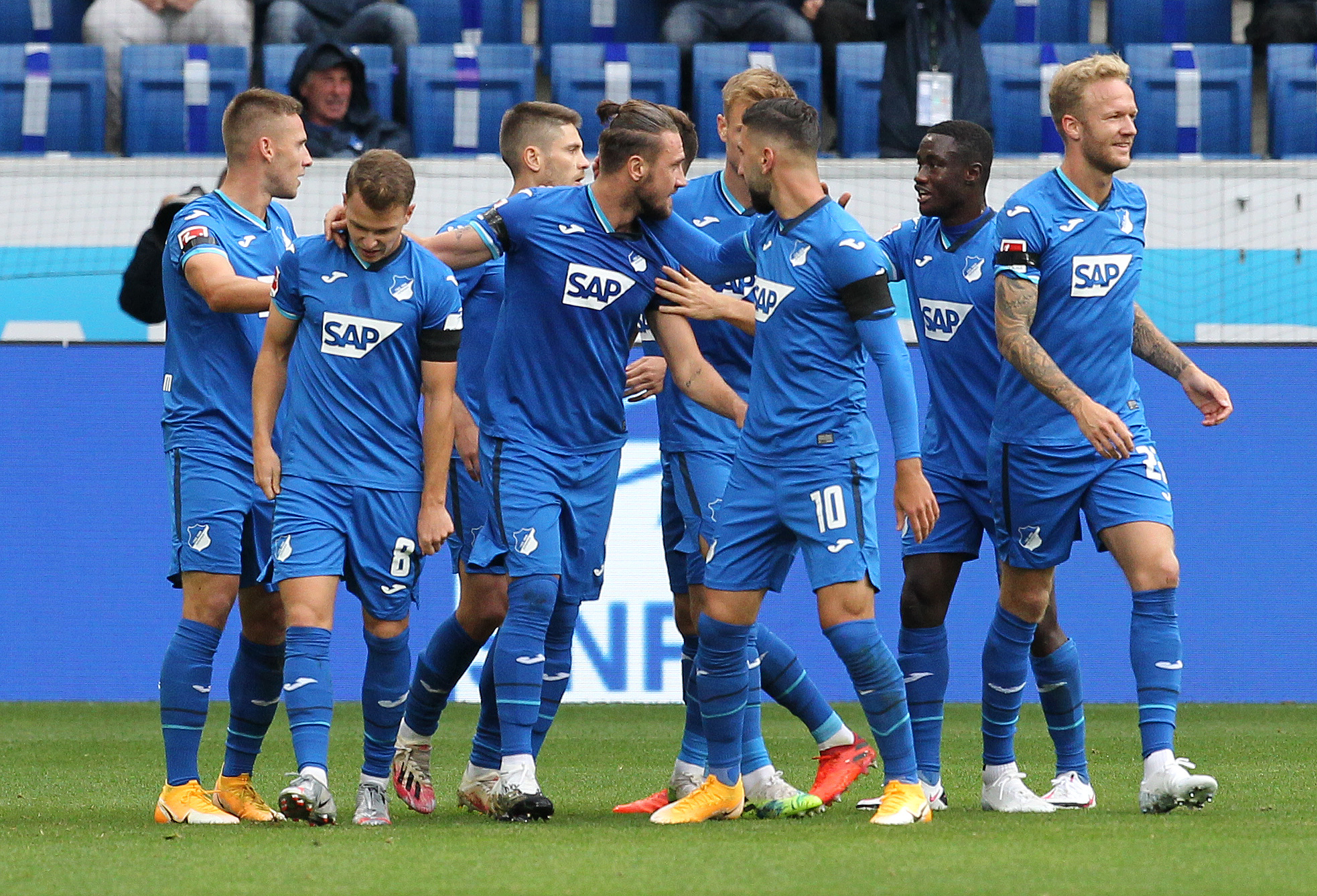 Hoffenheim ended Bayern Munich’s 32-match winning run across all competitions as they registered a comfortable 4-1 league victory at the PreZero Arena on Sunday.

Bayern had won a staggering 31 games during their unbeaten streak and that included the recent UEFA Super Cup clash against Sevilla where they came from behind to win 2-1 at the Puskas Arena in Hungary.

Having started the Bundesliga season with a thumping 8-0 win over Schalke 04, they would have been fancied to continue the dominance against Hoffenheim, but that was not the case.

Ermin Bicakcic opened the scoring for Hoffenheim in the 16th minute through a header from a corner before Munas Dabbur grabbed the second goal for the hosts eight minutes later.

Bayern’s backline was caught by surprise with the long ball from goalkeeper Oliver Baumann. Benjamin Pavard, who had tried to intercept Andrej Kramaric, gifted the possession to Dabbur, who lobbed the ball over the advancing Manuel Neuer.

Joshua Kimmich pulled one goal back for the reigning champions before the break after a delightful effort to find the top right corner. However, they could not find another goal following the interval.

Kramaric netted the hosts’ third goal of the day in the 77th minute. Hoffenheim thereafter squandered a few chances to grab the fourth before Kramatic scored his brace in the second minute of stoppage time.

The spot-kick resulted from a brilliant run from Ihlas Bebou, who beat three Bayern players on his own and nicked the ball past Neuer before he was brought down.

Despite having only 28 percent of the possession, Hoffenheim managed more shots on goal (17) when compared to Bayern (16) and out of those, as many as eight were on target.

Bayern started the game with a couple of key players in Robert Lewandowski and Leon Goretzka featuring on the bench and they only made their appearance with 30 minutes left to play.

Still, there are no excuses for the embarrassing defeat and it can be considered as a wake-up call for the European champions, who suffered their first loss under Hansi Flick since December 2019.

Hoffenheim have jumped straight to the top of the standings with the surprise, but well-earned win. Bayern, on the other hand, are seventh in the standings after matchday 2. They are three points adrift of the top.