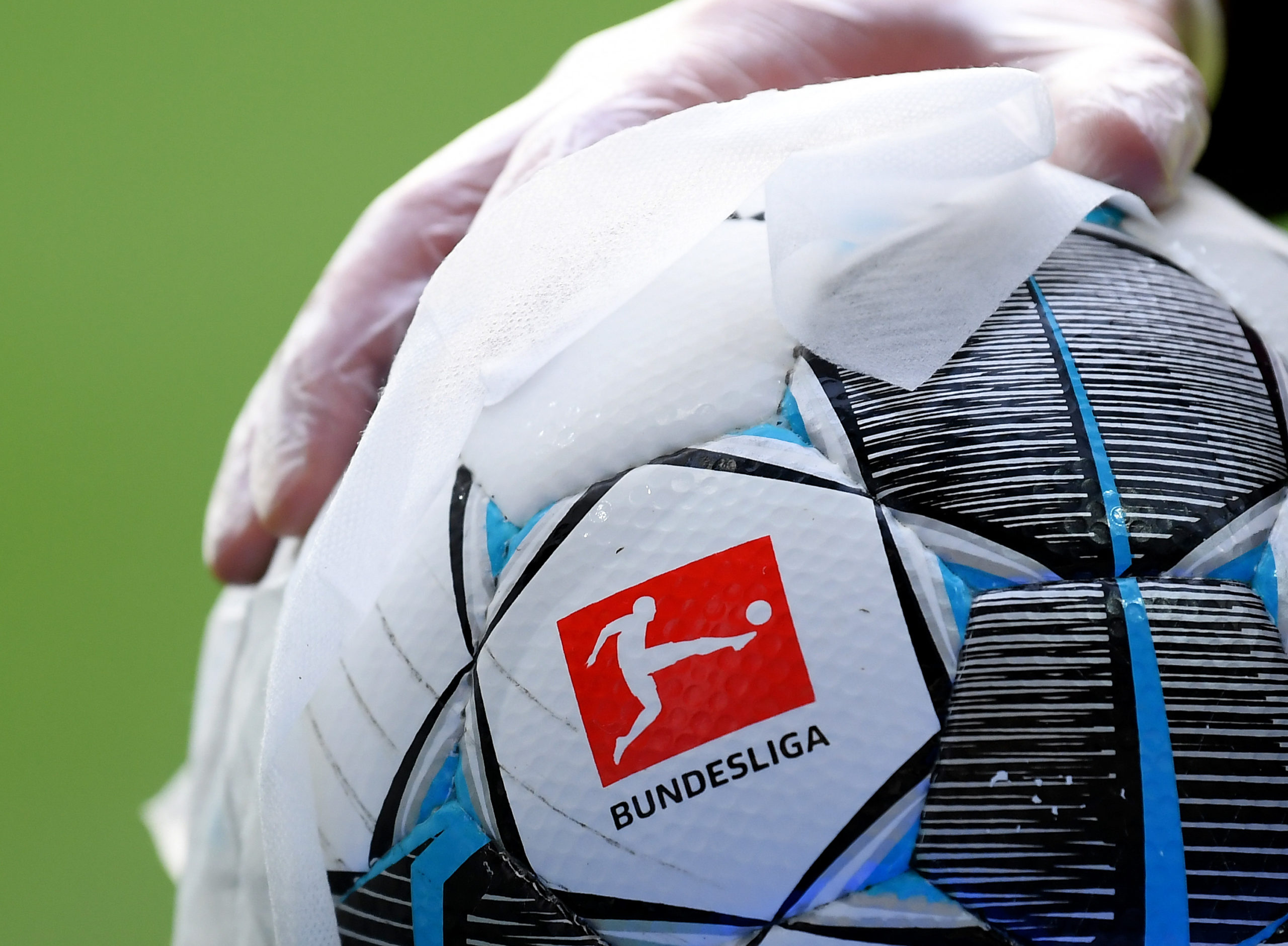 Gameweek 27 of the Bundesliga was full of excitement with 32 goals scored from 10 games. The top three in Bayern Munich, Borussia Dortmund and RB Leipzig secured comfortable victories, but Borussia Monchengladbach surrendered the final Champion League spot to Bayer Leverkusen, who outclassed them in the head-to-head encounter.

Leverkusen registered a 3-1 win over their top-four rivals away from home and Kai Havertz was the standout performer with a brace. The Germany international has been in superb form for his club this year and has bagged 10 goals and seven assists from just 15 outings.

Meanwhile, his compatriot Timo Werner was back to his best for Leipzig after failing to find the net in the previous three league games, either side of the coronavirus shutdown. He bagged his second successive hat-trick against Mainz and therefore became the first Bundesliga player in 21 years to achieve the feat, home and away against the same opposition in a single season.

Elsewhere, it was business as usual for table-toppers Bayern, who romped to a convincing 5-2 win over Eintracht Frankfurt. It was quite similar for Dortmund, who continued their dominance over Wolfsburg with a 2-0 triumph. Wolfsburg are still searching for their first goal against Dortmund since 2016. They have not beaten them since the 2015 DFB-Pokal Cup final.

In mid-table, the Berlin derby saw Hertha win the bragging rights with a comfortable 4-0 victory over Union. At the bottom, Werder Bremen received some much-needed relief with their hard-fought 1-0 win over Freiburg on the road.

The 2008/09 Bundesliga champions are still placed 17th in the league standings, but they are now within three points off the relegation playoff spot held by Fortuna Dusseldorf, with a game in hand.

Stats from Squawka and Transfermarkt.com