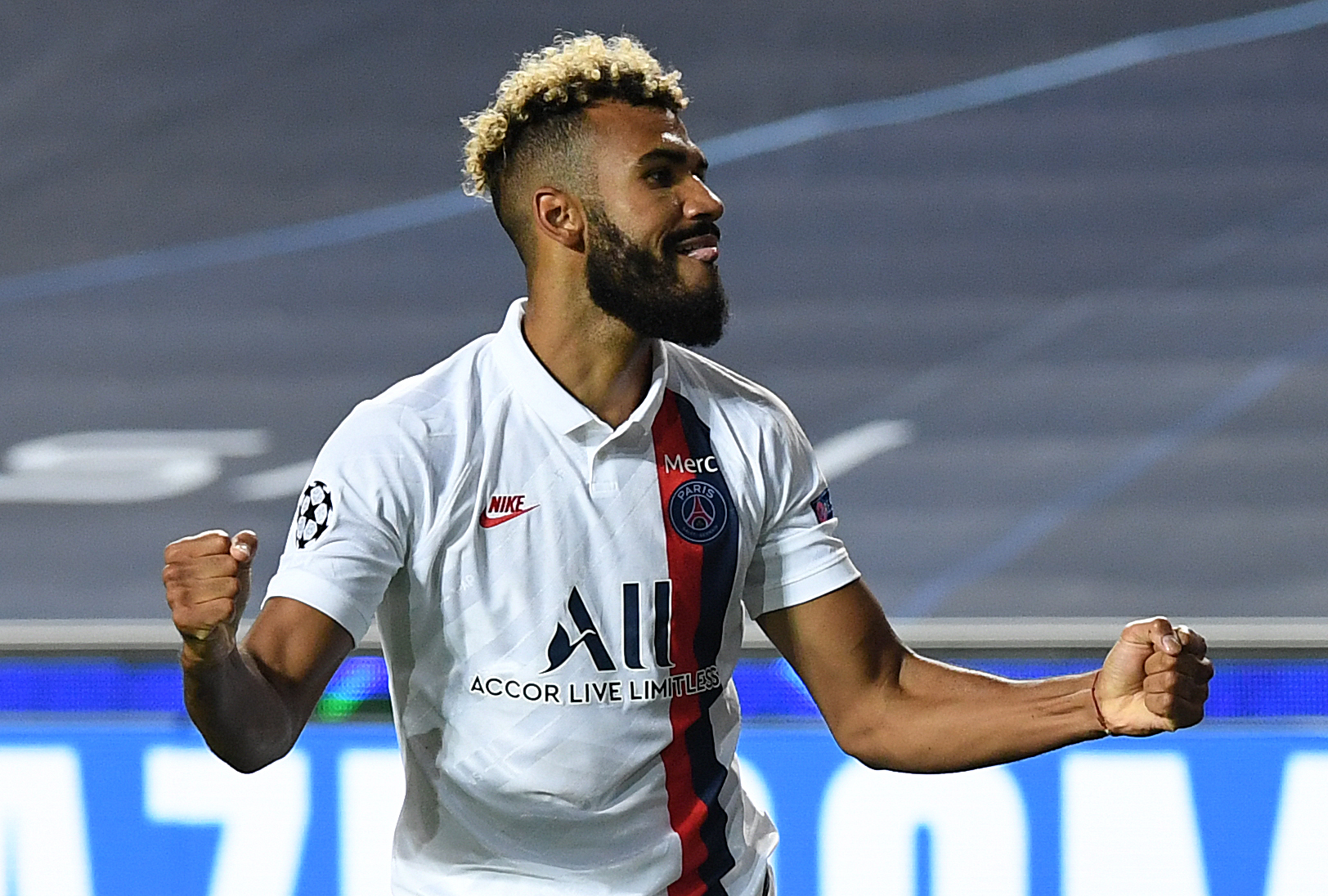 According to Goal.com, European champions Bayern Munich are set to land the signature of Eric Maxim Choupo-Moting on a free transfer. The Cameroonian will put pen-to-paper on a two-year deal with the club.

Choupo-Moting spent the past two years with Paris Saint-Germain and he was largely a back-up player with the likes of Kylian Mbappe, Edinson Cavani and Mauro Icardi preferred ahead of him for a starting role upfront.

Despite this, his time at Les Parisiens was quite memorable as he got the chance to win silverware for the first time in his career while he scored one of the club’s most important goals in history.

Choupo-Moting came off the bench to score a dramatic 93rd-minute winner against Atalanta in the Champions League quarter-final last term, but the club still fell short of winning the prestigious title.

Bayern came up 1-0 victors against Les Parisiens in the final in Lisbon and the game witnessed Choupo-Moting make another late cameo off the bench before he parted ways with the club.

In recent weeks, Choupo-Moting has been a free-agent after deciding against a contract extension with Les Parisiens and it is now reported that he will make the comeback to the Bundesliga with Bayern.

The Munich giants have depended on Robert Lewandowski to lead the line over the past six years and the Poland international has barely missed games through injuries during the course of his glittering career.

Club graduate Joshua Zirkzee has done a credible job as the back-up striker, but he has been tipped to be loaned out before the transfer window closes on October 5, as per Kicker.

Hence, Bayern needed a suitable replacement in the squad and they have gone for the experience of Choupo-Moting, who has previously represented the likes of Hamburg, Mainz, Nuremburg and Schalke 04 in the top-flight.

He has accumulated 45 goals and 21 assists from 204 Bundesliga appearances and could be called upon on the pitch when manager Hansi Flick decides to give Lewandowski a breather.