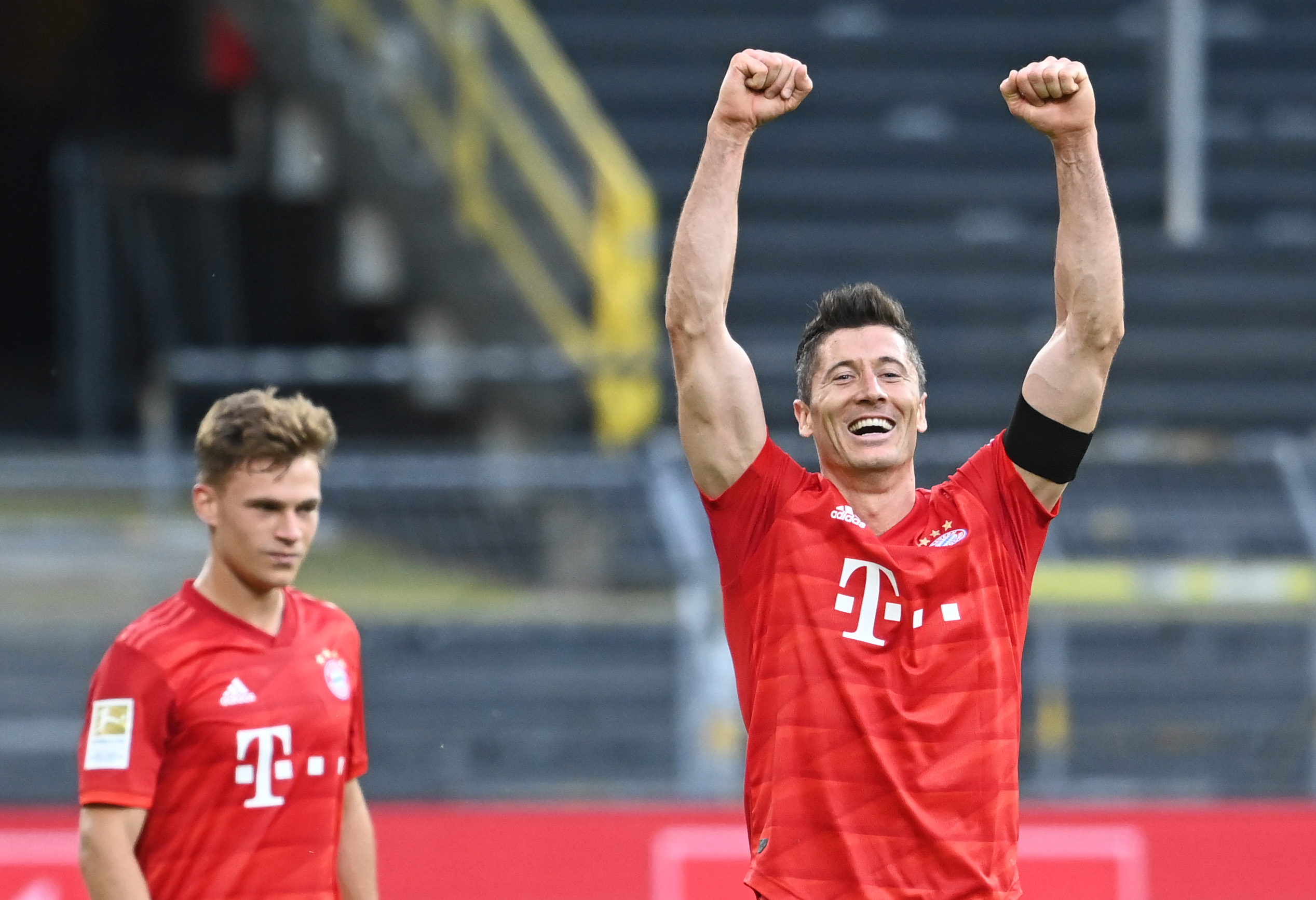 Former Premier League star Dimitar Berbatov believes Bayern Munich could have the advantage in the pursuit of the Champions League title, having already played a number of games following the coronavirus shutdown.

The Bavarian giants have remained unbeaten since December 11 and their goalless draw against RB Leipzig in February remains their only winless result in an 18-game run across all competitions.

The club resumed their Bundesliga action after the shutdown with a 2-0 win over Union Berlin in mid-May and they have since registered victories over Eintracht Frankfurt and Borussia Dortmund.

As a result, they are already seven points ahead of the top of the league standings with only six games remaining and are on course to win an eighth-straight Bundesliga crown.

In his Betfair column, Berbatov has fancied Bayern to go all the way in the Champions League this season and talked up their dominating display against Chelsea during the first leg of the round of 16 stage.

The Bulgarian added that he is unsure how the teams will react to the recent suspension of play due to the coronavirus pandemic, but Bayern may have the head start, as they are regaining their match sharpness ahead of the rest.

“Looking at this year’s Champions League, I am now leaning more towards Bayern Munich to win it, if it goes ahead. The way they dismantled Chelsea in that last match was unbelievable, they did it with such ease,” He told.

“I’m not sure how the stoppage will affect everybody but Bayern Munich may have a slight advantage because they are playing football now and they are getting their match sharpness back, I wouldn’t be surprised if they are now the favourites.”

Bayern have yet to seal their berth in the quarter-final stage of the Champions League, considering the second leg of their round of 16 clash against Chelsea was postponed due to the COVID-19 outbreak.

They should, however, be favourites to progress to the last eight of the elite competition, given they have a healthy 3-0 away advantage after the solid performance at Stamford Bridge in February.

Back in March, the German champions would have been without Lewandowski for the return leg because of a knee injury but the Poland international has since recovered from the minor setback.

He has netted a sublime tally of 41 goals for Bayern this term and is on course for his best-ever campaign. He is only two goals shy of matching his tally from the entire 2016/17 season.