The Semi-Finals of the DFB-Pokal will kick-off in midweek, so let’s take a quick look at the two matches. 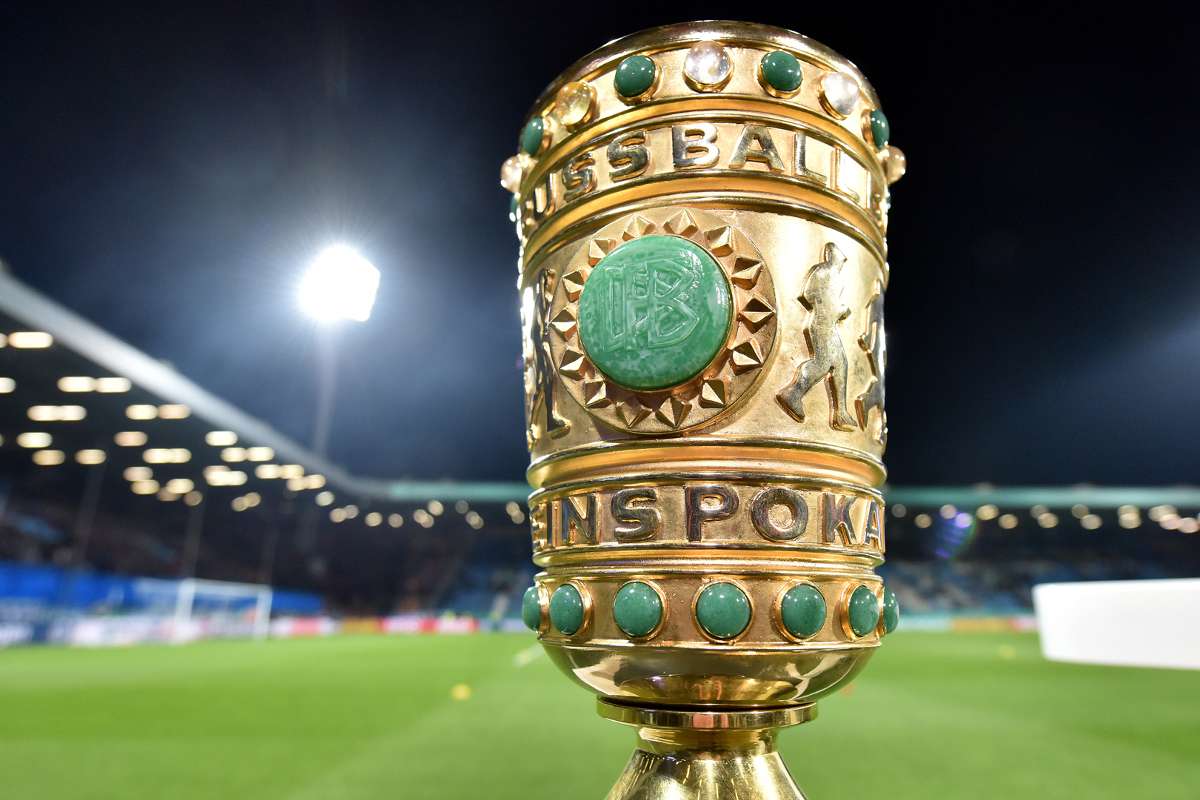 Saarbrücken are living the dream right now, as they are two wins away from a Europa League spot! Unfortunately, they’ll need to beat Leverkusen, and either Bayern or Frankfurt to do that, and that’s even tougher when you realise that they play in the Regionalliga Südwest, the fourth tier of German football. But you can’t write the club from the Saarland off. Die Molschder were the better side when they beat Fortuna Düsseldorf in the quarterfinal. They went in front, and held on to the lead until the last minute of normal time. They even kept 74% of possession in that match. They have only played one game after that glorious match, so they will certainly be very confident.

Player to Watch: Daniel Batz – The Saarbrücken shot-stopper faced 36 goals on his shot in that quarter-final, and saved 5 penalties, including one in normal time. It was an absolutely heroic performance from him, and his side needs one more of those to go through to the finals.

Leverkusen, on the other hand, might see this as a chance to field the Under-21s, but if they get complacent, they will certainly be punished. Their last result was a 2-4 defeat to Bayern in the Bundesliga, but there were a few positives to be taken from that performance. Die Werkself  have only won the DFB Pokal once – all the way back in 1993, and they will surely look to get closer to a second title. In theory, it should be an easy win for them, but you just never know.

Player to Watch: Florian Wirtz – The 17 year-old became the Bundesliga’s youngest-ever goal-scorer in that 2-4 defeat to Bayern, and he will most probably get a start in this match. His silky footwork and amazing confidence will surely unsettle Saarbrücken’s defence.

The defending champions of the DFB Pokal, Bayern, will look to beat Frankfurt, to get one step closer to their 20th Cup Win. As aforementioned, they beat Leverkusen 2-4 in the Bundesliga on the weekend. They faced Frankfurt recently too, on the 23rd of May in the Bundesliga, when they won 5-2. There’s nothing that suggests that Bayern take this competition lightly, so expect a star-studded line-up from them.

Player to Watch: Leon Goretzka – The midfielder was in fine form over the weekend, as he bagged a goal and an assist to round off a dominant display. Something similar might see Frankfurt getting blown away.

Though Frankfurt lost to Bayern in the Bundesliga recently, they will look to their 3-1 triumph over the Champions in the 2018-2019 DFB Pokal final for inspiration. That was their 5th cup win, and the first one in the 21st Century. However, on Saturday, they lost 0-2 to Mainz without registering a shot on target. They have a mammoth task at hand if they wish to make it to the final.

Player to Watch: André Silva – The striker who is on loan from AC Milan has been in fine form since the restart, as he scored 4 goals in 6 matches since the restart. He has 2 goals in the DFB Pokal too, and I’m sure he wouldn’t mind adding to that tally against Bayern.

Two exciting fixtures await us in the cup. Be sure to tune in and look out for the match reports.