Chelsea on the cusp of signing Timo Werner from RB Leipzig 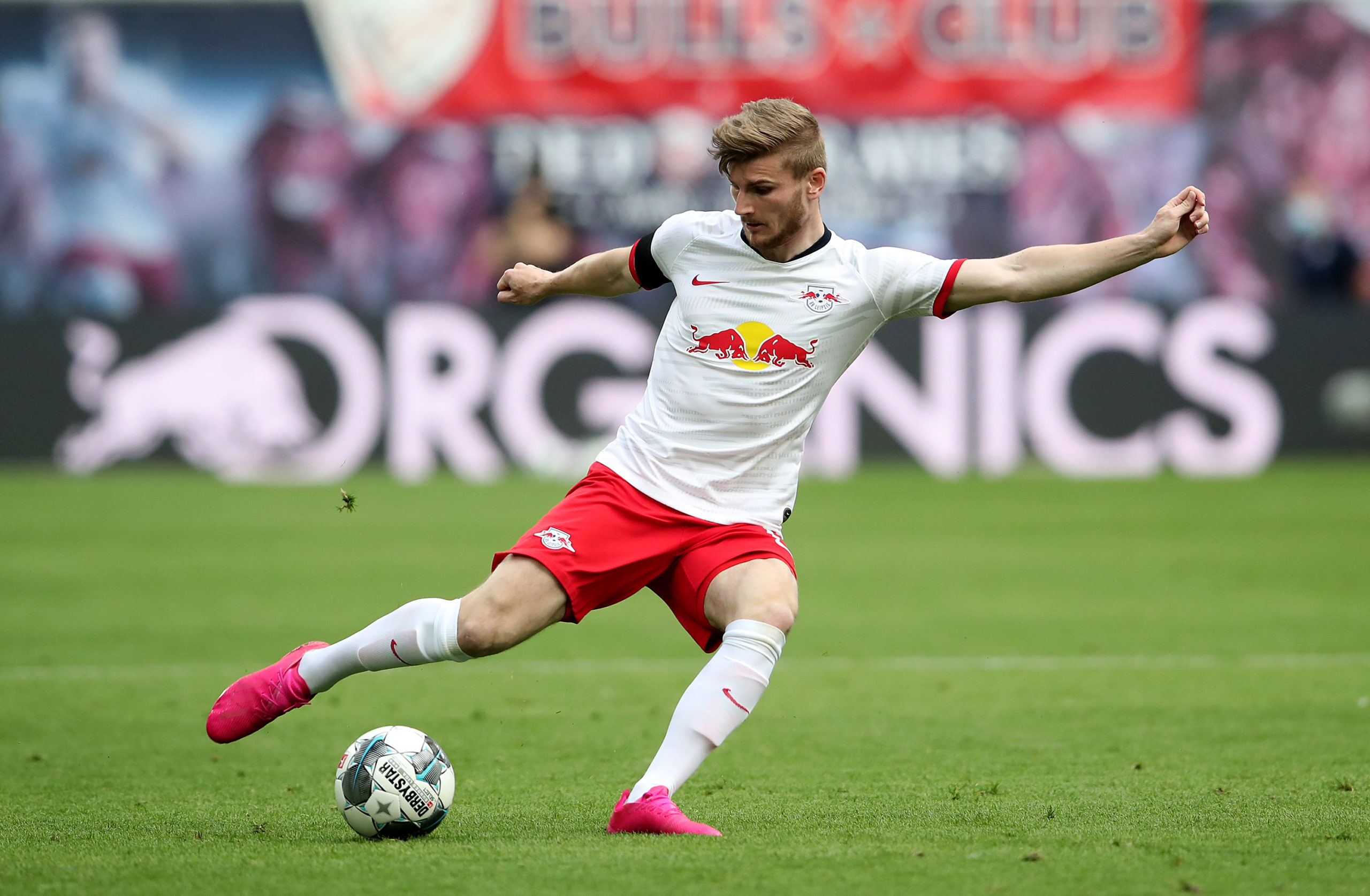 The Germany international has been constantly linked with a move to the Premier League this year with Liverpool touted as the favourites to land his signature.

It has been previously reported that Werner is determined to join the runaway Premier League leaders and he would be prepared to remain with Leipzig next season, suppose the Reds don’t make the move for him.

Amidst this, the Blues appear to have convinced Werner to join them and Romano reports that the versatile forward has already held talks with manager Frank Lampard.

The 24-year-old has given the green light to sign a five-year deal with the west London giants and the transfer could be completed shortly with the Blues expected to trigger the £50m release clause in the player’s contract.

The signing of Werner can be seen as a big coup for the capital outfit, who are lacking the presence of a top-quality striker, who can close their gap to the title challengers.

Tammy Abraham has fared well with 15 goals during the current campaign but it can’t be dismissed that Werner’s quality would make him an automatic choice to lead the line, if he successfully joins the club.

The German has already bagged 31 goals and 12 assists from 40 appearances for Leipzig this term and it remains to be seen whether he can find the same consistency when he makes the switch to the Premier League.

Meanwhile, Liverpool have not made any official bid for Werner despite their long-term interest. Obviously, they would not have guaranteed him a starting spot with the presence of Mohamed Salah, Sadio Mane and Roberto Firmino in the frontline.

The financial impact of the coronavirus pandemic has also been highlighted as another reason behind the Reds’ reluctance to trigger the buy-out clause. The Merseyside outfit are said to be anticipating a shortfall of more than £100m over the next 12 months.