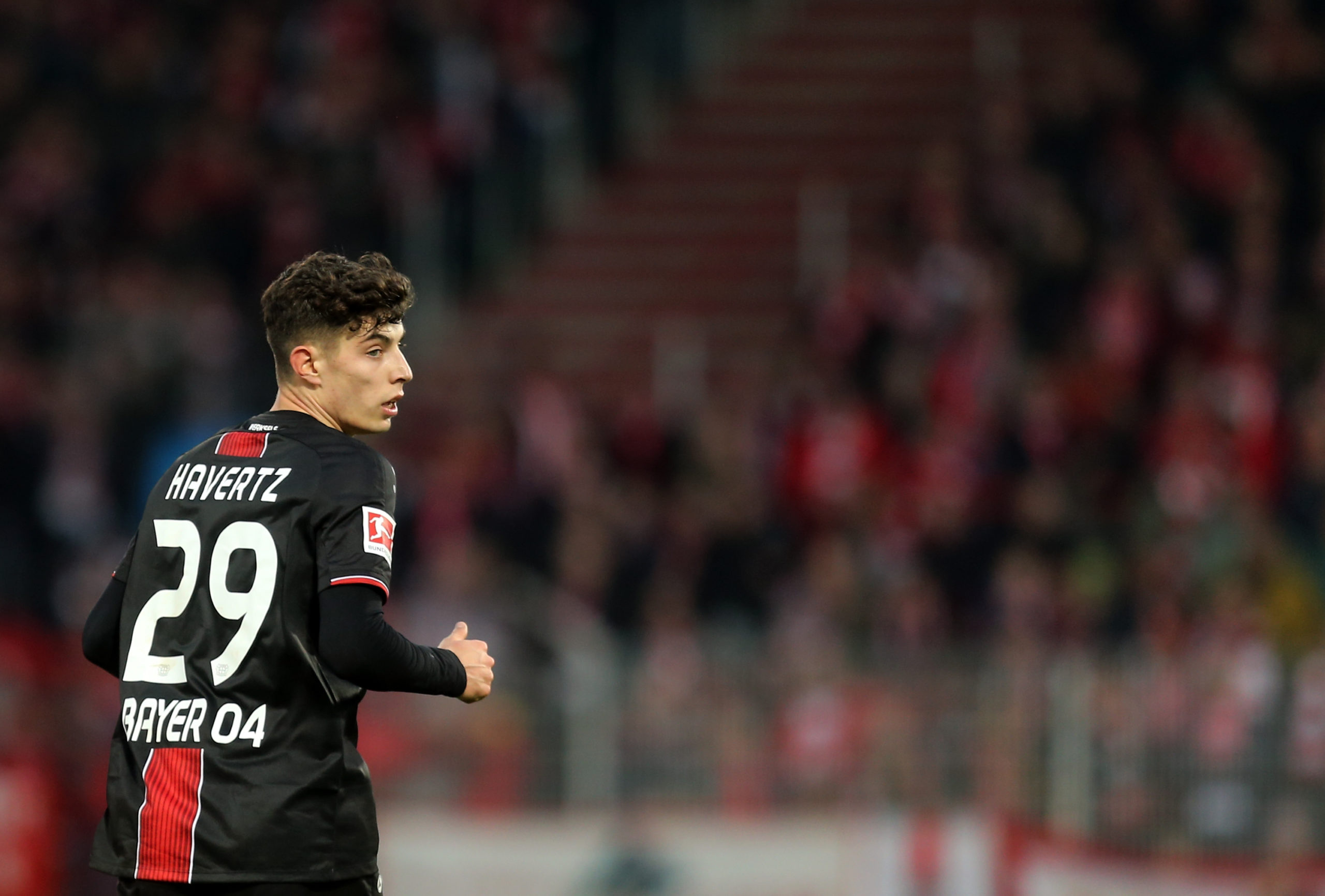 Chelsea have joined the likes of Bayern Munich and Real Madrid in the race to sign Kai Havertz from Bayer Leverkusen during this summer’s transfer window, Sky Sports News reports.

The west London giants have already strengthened their squad for next season with the purchase of Hakim Ziyech from Ajax and they are currently on the cusp of signing Timo Werner from RB Leipzig.

Still, the club are understood to be looking at additional reinforcements for next season and Havertz has been revealed as a potential target for the Europa League holders.

Havertz has enjoyed another top season with Leverkusen and he has bagged 15 goals and eight assists from 38 appearances for the German outfit this season.

Out of that tally, the 20-year-old has registered 12 goals and seven assists from just 17 outings in 2020 and that has certainly grabbed the attention of some of Europe’s elite clubs.

Frank Lampard’s side are reportedly one of the teams interested in the Leverkusen graduate, but they face stiff competition in the form of Bayern Munich and Real Madrid.

Leverkusen have yet to receive any formal offer for the seven-time Germany international but it is reported that both Munich and Madrid have opened talks with the Bundesliga outfit.

Havertz currently has just around two years remaining on his contract but Leverkusen are reluctant to accept anything less than £89m (€100m) to sanction the player’s sale this summer.

That is definitely a huge outlay, considering the financial impact of the coronavirus pandemic and it remains to be seen whether Chelsea, Bayern, Madrid or any other top European outfit is willing to meet the price tag.

The Blues will have additional funds in their kitty after not making any purchases in the past two transfer windows, but it is unclear whether they can afford to sign Havertz.

The Premier League giants are considering a move for Leicester City’s Ben Chilwell with Lampard prioritising the need for a new left-back ahead of next season.

The England international will cost at least £60m in transfer fees alone and the Blues’ prospects of signing Havertz may depend on whether they can recoup sufficient funds from player sales, which is far from assured under the current financial climate.