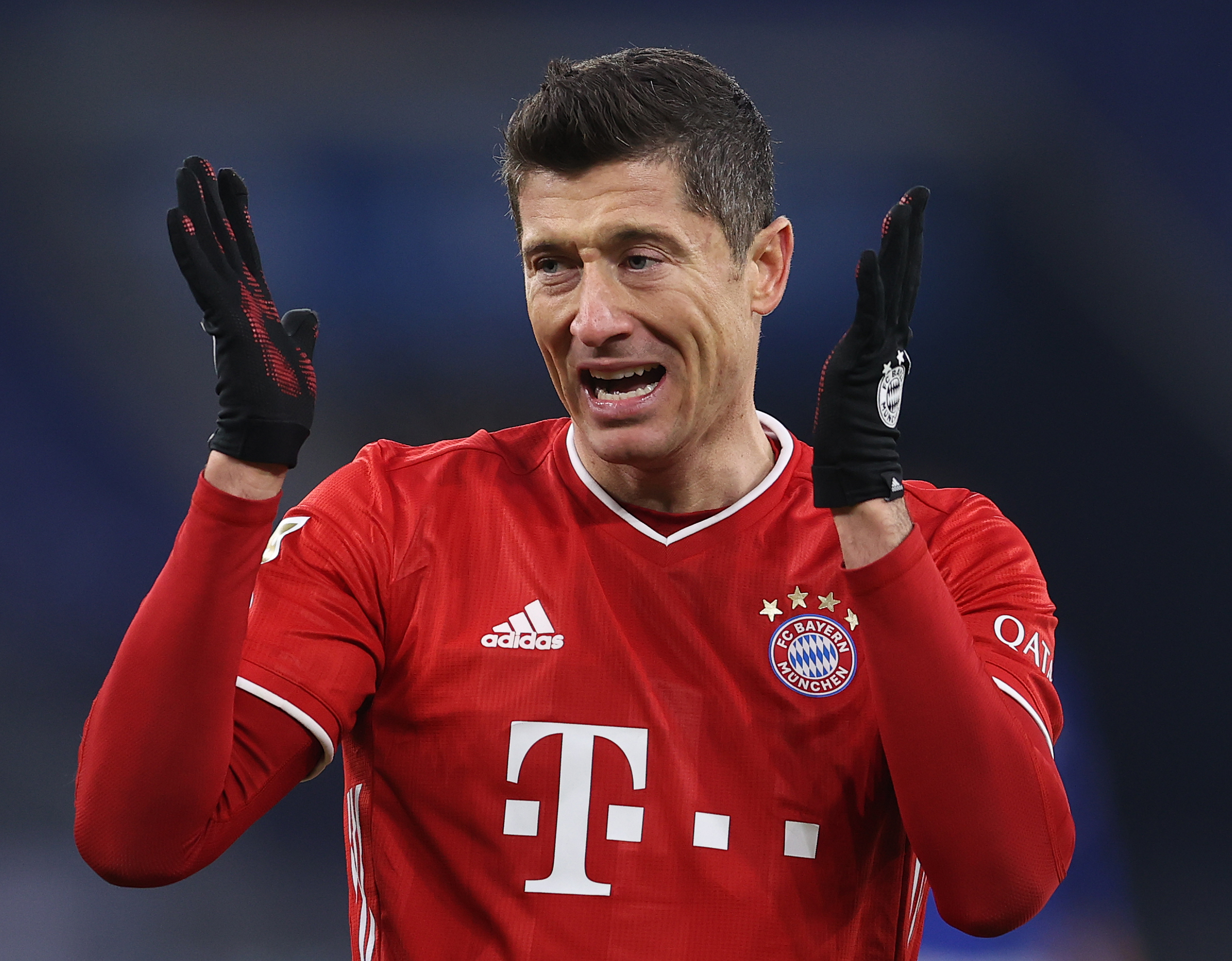 Bayern Munich maintained their four-point lead over RB Leipzig at the top of the Bundesliga before the international break. They are scheduled to face them on the road when they return to action next month.

Ahead of the game, they have suffered a blow with star striker Robert Lewandowski picking up a ligament injury on international duty, and he is a major doubt.

At the tailend of the standings, there appears a strong relegation fight on the cards with Arminia Bielefeld (17th), Koln (16th), Mainz (15th) and Hertha Berlin (14th) separated by just two points.

Over the course of the season, a number of players have stood out in both ends of the table and the CIES Football Observatory have recently ranked the top players based on performance index since January.

Here are the top 5 best performing players in Bundesliga in 2021 (only the ones who have played two-thirds of the league minutes have been considered).

The Pole is clearly the best striker in the world at the moment and he has netted a staggering 42 goals this term. His form was stupendous before the international break with 10 goals in just five Bundesliga matches.

Bayern will be hoping that his injury is nothing serious as his performances upfront are crucial to the club’s prospects of defending their Bundesliga and Champions League crowns.

Silva has had a terrific career turnaround since joining Frankfurt from AC Milan, initially on loan. After 16 goals last term, he has made a drastic improvement with 22 goals this season, 21 of those in the Bundesliga.

Frankfurt are four points ahead of Dortmund for the final Champions League spot. Silva, who has netted 11 times in 2021, needs to continue his fine form. Frankfurt have not lost a game where he has scored his season.

It has been a tail of two halves for Sancho. After being linked with Manchester United all summer, he made a slow start to the Bundesliga campaign before finding his rhythm.

He has netted six league goals, all in 2021 alongside six assists. Dortmund missed his services through a muscle injury this month, but he is likely to make his comeback for the season run-in.

The 26-year-old midfielder has been a wonderful servant for Wolfsburg and has registered 303 appearances since graduating the club’s youth ranks nearly a decade ago.

Wolfsburg have been the season’s surprise packages as they lie third in the table. Arnold has been instrumental with three tackles/interceptions per game while making eight goal contributions (three goals and five assists).

Halstenberg has been a key player in the Leipzig backline which has the best defensive record in the division. The 29-year-old has been a versatile presence, operating in both the left-back and centre-back positions.

His form has seen him regularly picked for Germany. However, he has had to quarantine this month after coming into contact with Jonas Hofmann, who tested positive for COVID-19. He remains a big doubt to face Bayern.