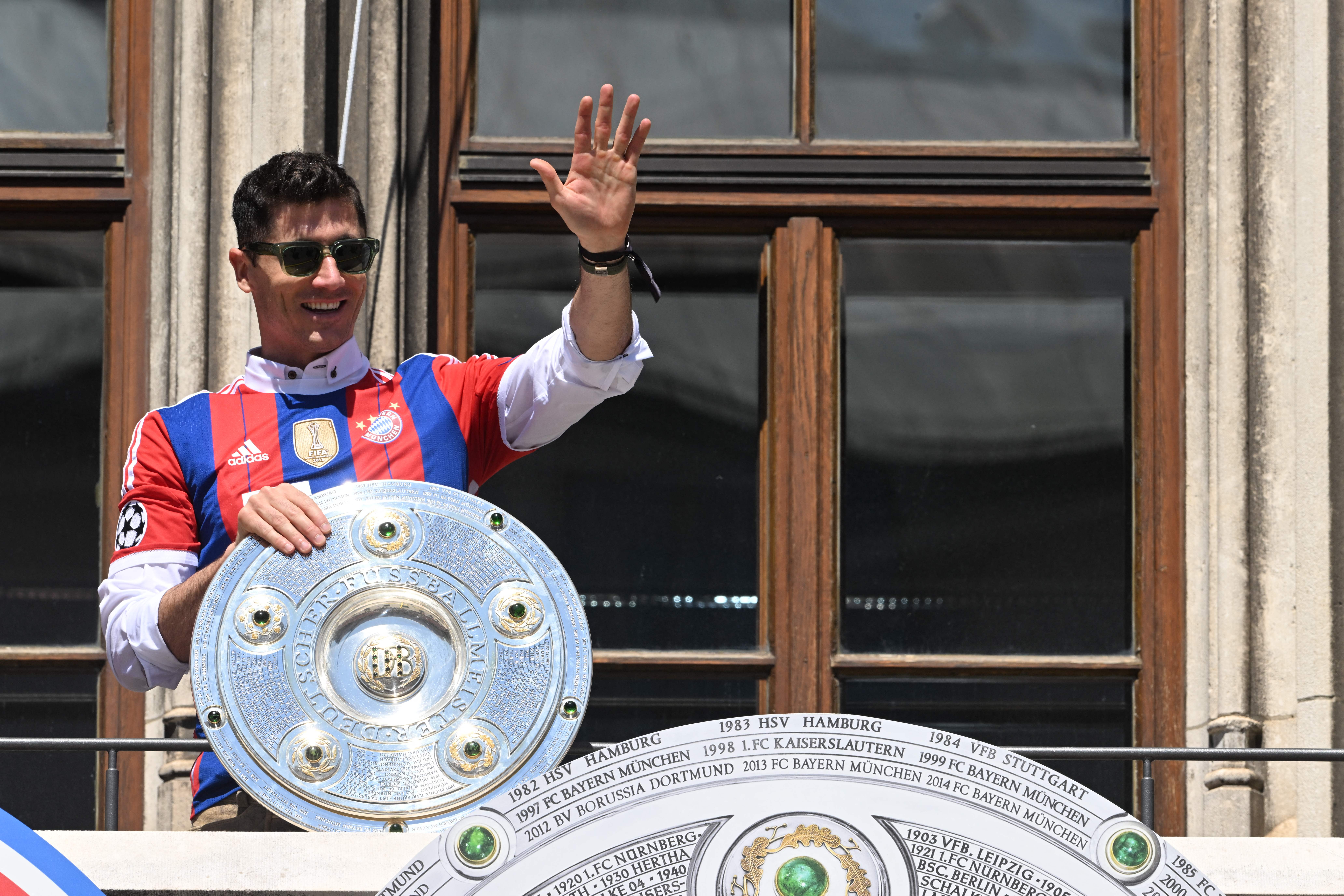 The summer transfer window is approaching rapidly and it is time to see what top Bundesliga clubs are doing to strengthen their squads.

Let’s take a look at the three most exciting Bundesliga transfer stories.

Sadio Mane’s illustrious six-year stint at Liverpool is drawing to a close.

Perennial Bundesliga champions Bayern Munich have emerged as front-runners to secure his signature.

It now appears the Bavarians are ready to meet Liverpool’s valuation of their long-serving stalwart.

Bayern’s initial bid of around £25m fell way off the Reds’ demands, but the Allianz outfit could soon launch an improved offer.

According to The Telegraph’s Sam Wallace, the Merseysiders expect the Munich powerhouse to meet their £40m asking price.

Mane has been an integral part of Liverpool’s most successful era in the 21st century.

After leaving his mark in England, the Senegalese star is ready for a new challenge, and Bayern should be his next destination.

Borussia Dortmund will undergo a summer overhaul after another runner-up finish in the Bundesliga.

After the sacking of Marco Rose in favour of Edin Terzic, Manuel Akanji has been deemed surplus to requirements at the Signal Iduna Park.

The 26-year-old has fallen out of favour at the club following the arrivals of Niklas Sule and Nico Schlotterbeck.

As per The Sun, the Switzerland international will leave Dortmund in the coming months and has already been offered to Premier League strugglers Arsenal.

However, the report goes on to claim the Gunners have turned down the prospect of hiring Akanji, who has delivered a mixed bag of performance since joining Die Borussen in 2018.

Mikel Arteta is in the market for a new centre-back, but he feels the Swiss star would offer no improvement on his current defensive options.

For a couple of weeks now, there has been constant speculation over Robert Lewandowski’s future.

The Poland international has been a mainstay at the Allianz Arena since arriving from Dortmund in 2014, helping the Bavarians establish a long-term reign of dominance in the Bundesliga.

However, the 33-year-old has seemingly decided to sever ties with the Munich heavyweights in search of a new experience outside Germany.

In his most recent interview, Lewandowski admitted he is desperate to leave Bayern amid speculation linking him with a move to Barcelona.

“I only want to leave Bayern. Loyalty and respect are more important than work. The best way is to find a solution together,” he said, as relayed by Fabrizio Romano.

“Something has died in me, I want to leave Bayern for more emotions in my life.”

Lewandowski’s recent statement comes as a massive boost to Barca’s bid to lure him away from the Bundesliga.

The Catalans have identified the veteran striker as a key man to help Xavi shape a new triumphant generation at Camp Nou.

Although Lewandowski would only be a short-term solution, there is no doubt he has the capacity to ensure immediate success in La Liga.