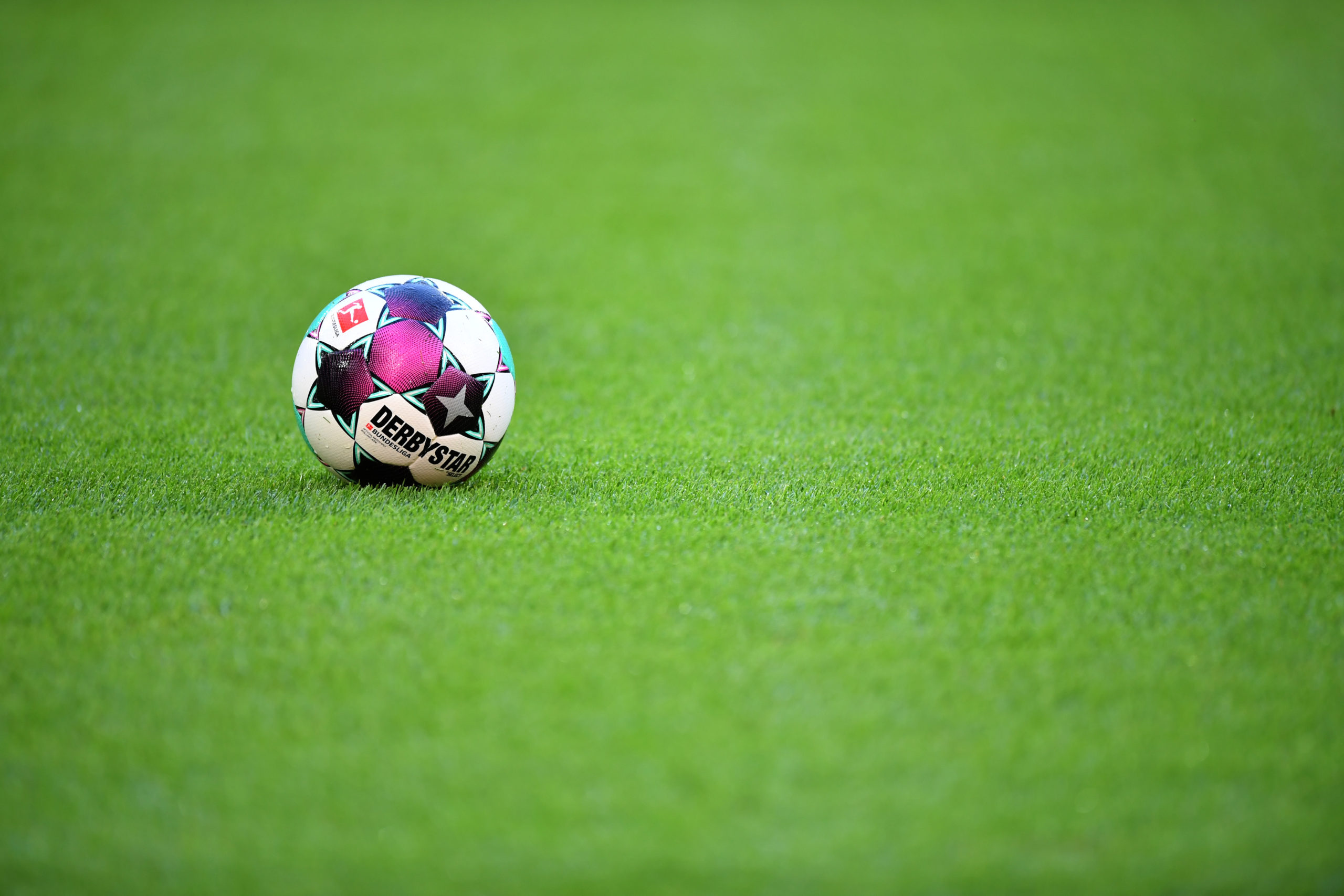 TSG 1899 Hoffenheim entertain Borussia Dortmund at the Rhein-Neckar Arena in the fourth match day of the Bundesliga. Hoffenheim started off their season with back-to-back wins and that included a stunning 4-1 triumph over reigning champions Bayern Munich.

However, their perfect run ended before the international break as they suffered a 2-1 loss to Eintracht Frankfurt on the road. Dortmund, meanwhile, have gone through a similar pattern with two wins and one defeat from their opening three league games.

Lucien Favre’s side registered a comfortable 3-0 win in the curtain-raiser against Borussia Monchengladbach, but they were beaten by Augsburg in their next outing. BVB managed to return to winning ways before the break with a convincing 4-0 victory over Freiburg. Dortmund and Hoffenheim find themselves fifth and sixth respectively in the league standings, just one point behind league leaders RB Leipzig.

The clubs have meet on only 26 occasions. Dortmund have had the edge over Hoffenheim with 10 victories to seven. However, during the past five meetings, Hoffenheim have remained unbeaten with three wins and two draws.

They did the double over Dortmund last term and that included the superb 4-0 away win on the final match day of last season. Andrej Kramaric netted all four goals for Sebastian Hoeness’ men.

Hoffenheim could be without a number of high-profile players including their star forward Kramaric. Kramaric, Kasim Adams and Pavel Kaderabek appear set to miss the game as they are under quarantine after testing positive for COVID-19 on their return from international duty. Elsewhere, Ermin Bicakcic (knee) and Kostas Stafylidis (shoulder) are out injured while Benjamin Hubner is doubtful with an ankle concern.

Dortmund won’t have the services of Dan-Axel Zagadou and Marcel Schmelzer (both knee). Nico Schulz is unavailable due to a calf problem while Thorgan Hazard continues to nurse a hamstring injury. Elsewhere, they won’t have Manuel Akanji at the heart of their defence on Saturday after he tested positive for the coronavirus whilst on international duty.

Kramaric has been a key performer for Hoffenheim upfront and he is the Bundesliga’s top-scorer this term with six goals from just three matches. However, he won’t feature against Dortmund after testing positive for COVID-19 and that should boost the visitors’ prospects of coming up with maximum points from the game. With the quality of Haaland and Sancho in the attack front and Dortmund should be favourites to register a second-straight league win and end their five-match winless streak against the hosts.