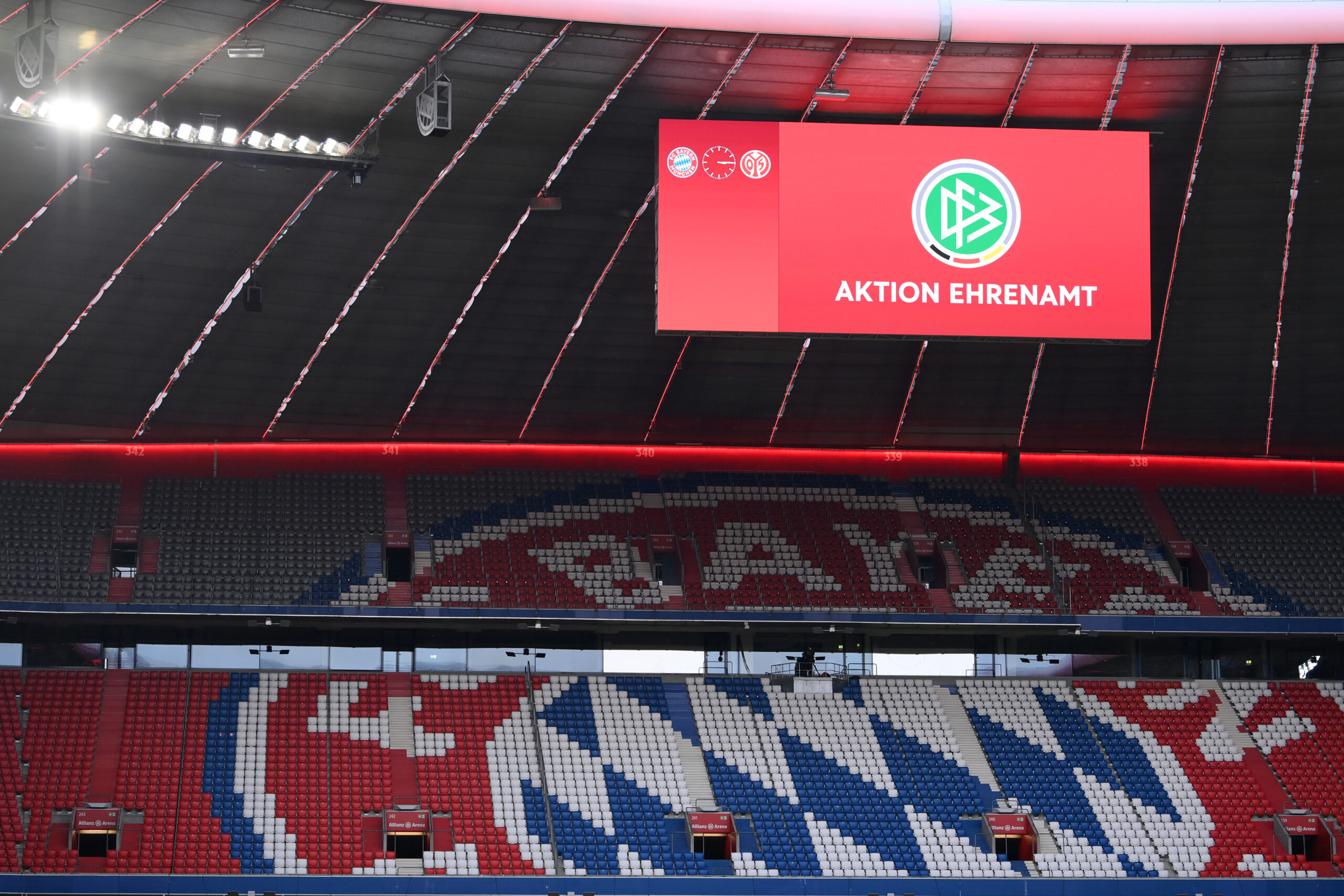 Bundesliga action resumes this weekend, with several eye-catching fixtures scheduled to take place over the next two days.

But let’s take a look at the two most exciting Bundesliga match-ups to watch out for on Matchday 21. For those looking to watch Bundesliga games live, these are the two games to follow.

Bayern Munich and RB Leipzig are set to square off in a mammoth Bundesliga encounter at the Allianz Arena, with both sides heading into proceedings amid winning streaks.

Since falling to a 2-1 home defeat at the hands of Borussia Monchengladbach in their 2022 curtain-raiser, the Bavarians have racked up back-to-back league victories by an aggregate score of 8-1.

Though they appear to be waltzing away with a record-extending tenth consecutive Bundesliga title, Julian Nagelsmann’s men – who plot a summer raid on Chelsea to replace Niklas Sule – are not off the hook yet.

With second-placed Borussia Dortmund sitting six points adrift, Munich can ill-afford to rest on their laurels against one of the most exciting German sides.

Led by new manager Domenico Tedesco, Leipzig have hit the ground running in 2022, winning all three Bundesliga fixtures by an aggregate score of 8-1.

Each of those three successes featured a winning margin of 2+ goals, showing Die Roten Bullen are well and truly back on the rails after a stuttering start to the season.

Leipzig’s noticeable upturn in form comes at an opportune moment for the travelling side as they look to improve upon their underwhelming overall H2H record against Bayern in the Bundesliga (W1, D4, L6).

Borussia Dortmund’s mouth-watering clash against Bayer Leverkusen at the Signal Iduna Park will serve to launch Bundesliga proceedings on Sunday.

Despite closing 2021 out with a dismal 3-2 defeat at Hertha, Marco Rose’s men have looked unfazed by a sizeable deficit on table-topping Bayern in the early exchanges this calendar year.

Die Borussen have won all three Bundesliga matches since the calendar year flipped to 2022, all of which witnessed 5+ goals and both teams on the scoresheet.

Moreover, Dortmund have been a force to be reckoned with at home this season, clocking up nine wins from ten league outings at the Signal Iduna Park (L1).

In addition to picking up more Bundesliga home points (27) than any other side, Rose’s players have notched up more home goals (31) than any of their top-flight peers this season.

As per ESPN, Giovanni Reina is close to returning to action following a five-month absence due to injury, which will increase Rose’s firepower up front.

That, coupled with Dortmund’s imperious six-game winning H2H league streak at home, should be enough to strike fear into the hearts of the Leverkusen support.

But a brace of high-scoring wins over Augsburg and Gladbach in the build-up to this trip will inspire Bayer’s bid to post their first away league triumph at Dortmund since August 2014.

Yet, that could be easier said than done, especially considering that Die Werkself have not kept a single clean sheet across their last six Bundesliga travels.

Curiously, despite winning just 50% of their Bundesliga away games this season (W5, D3, L2), Leverkusen are still the second-best away team in the competition behind Bayern.