The DFB have announced the rough schedule of the Bundesliga and DFB Pokal. 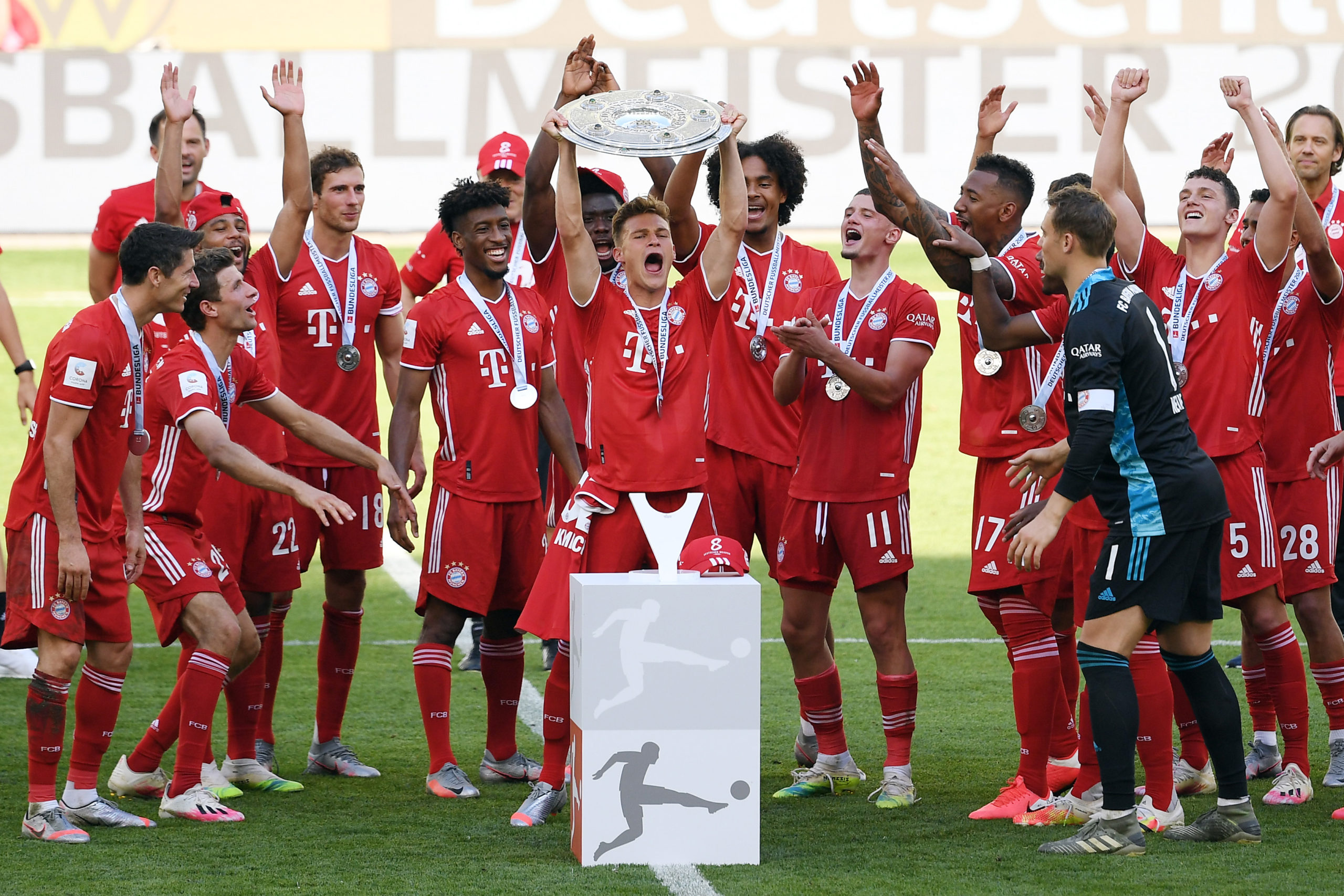 After being the first of Europe’s big five leagues to restart and finish the campaign after the Coronavirus-enforced break, the German top-flight has led the way yet again, by becoming the first to announce their rough schedule for the 2020/21 season. Let’s see what it says:

The first matches, as always, will be the first round of the DFB Pokal, which will be conducted between 11-14 September.

The Bundesliga, 2. Bundesliga and 3. Liga will then kick-off on the 18th, with the first matchday ending on the 21st.

Matchday 13 will be held between December 18-20, after which we will have a shortened version of the winter break for the Bundesliga. However, there will be some more German football between the 22nd and 23rd, as the Second Round of the DFB Pokal will be held.

The next Matchday of the league will begin on the 2nd of January, with the 3. Liga resuming a week later. After an action-packed 2021, the climax of the DFB Pokal will see the final held in Berlin on 13 May – unusually before the end of the Bundesliga.

The Bundesliga will then end on the 22nd, with the relegation play-offs scheduled for the 26th and 29th. The players won’t get much of a break though, as the FIFA season commences on the 31st, with the Euros scheduled to begin for 11 June.