Borussia Monchengladbach vs Inter Milan: Three players to watch out for 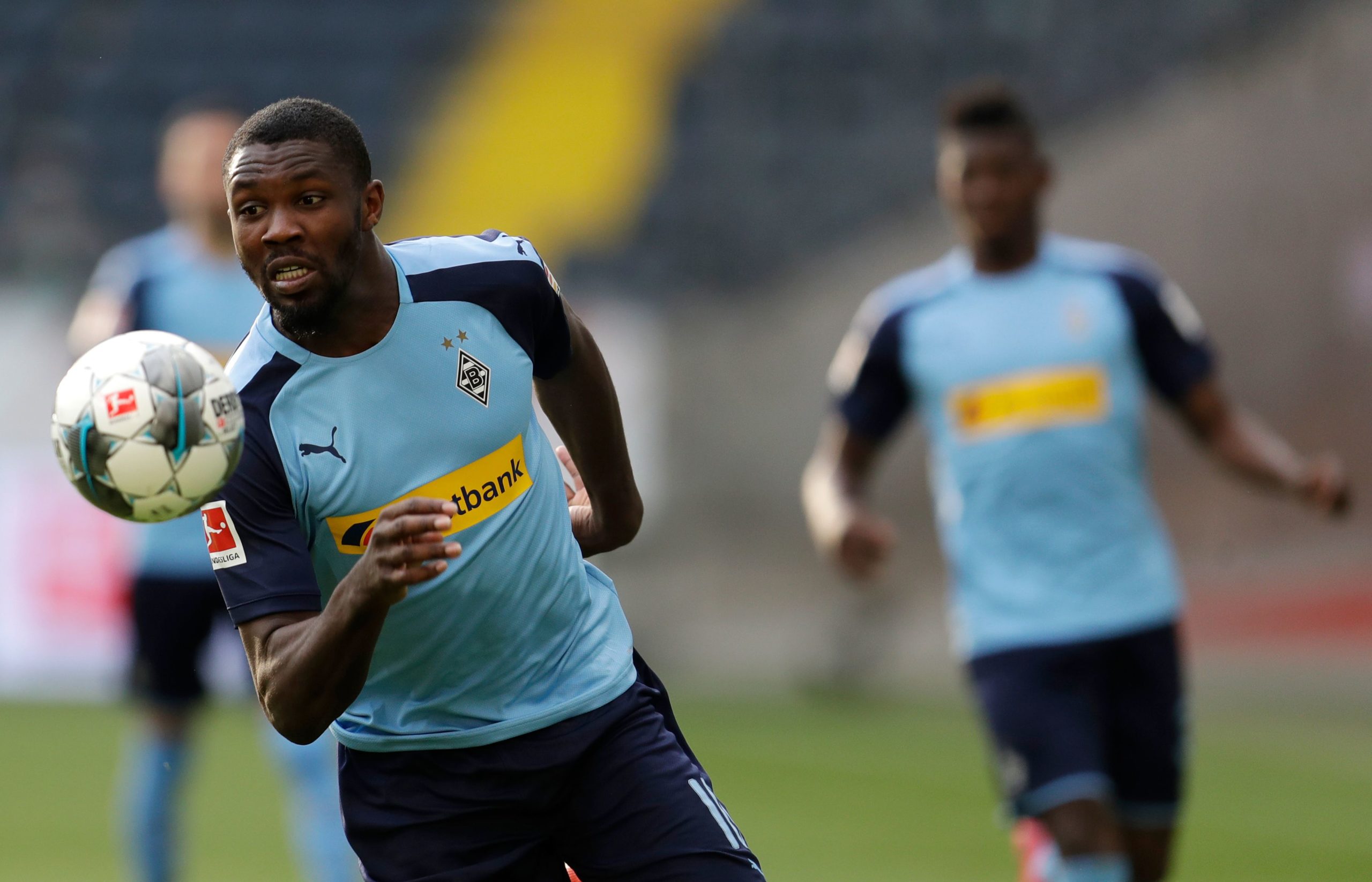 Marco Rose’s side were pitted in a tough group alongside Inter, Real Madrid and Shakhtar Donetsk, but they have managed to exceed expectations with two wins and two draws.

After four Matchdays, they are top of Group B with a one-point advantage over Madrid and can book their spot in the round of 16 with a win over Antonio Conte’s men.

On the other hand, Inter, who have attained just two points from four matches, must win their remaining two matches to have any chance of reaching the knock out stage of the competition.

Still, they won’t have their destiny in their own hands and their prospects of making the last 16 would still depend on Madrid beating Monchengladbach at home during the final Matchday.

Three Players to watch out for – Monchengladbach vs Inter:

Romelu Lukaku – Inter Milan: Lukaku scored for nine straight European matches (11 goals) before drawing blank against Shakhtar Donetsk in a 0-0 draw. Since then, the Nerazzurri have suffered back-to-back defeats to Madrid. The Belgian missed the first game with an adductor injury, but could not do much in the reverse fixture at San Siro, where his team were a man down after just 33 minutes following a needless red card from Arturo Vidal. It is quite clear that the Nerazurri are hugely dependent on Lukaku for goals and his performance could be crucial to determining the outcome of tomorrow’s contest. The 27-year-old bagged a brace during the 2-2 draw at Monchengladbach last month where he scored a 90th-minute equaliser from close range.

Alassane Plea – Borussia Monchengladbach: Similar to Lukaku, Plea has been the undisputed striker for Monchengladbach. The former Nice man has bagged three goals and three assists from as many Champions League starts this term. The Frenchman does not have the aerial presence upfront at 1.80m, but he has caught the eye with his impressive link-up play with Marcus Thuram operating on the left wing. He provided a terrific through ball for Jonas Hofmann to put Monchengladbach ahead at San Siro last month, but that was not sufficient to get them three points after their defensive lapse from a corner before stoppage time.

Marcus Thuram – Borussia Monchengladbach: Thuram has proved the perfect attacking partner for Plea with his impressive co-ordination. The ex-Guingamp graduate has netted two goals and one assist in the Champions League this term while winning two penalties for his teammates. He has averaged more than two take-ons per game and has not been shy in front of goal with two shots per 90 minutes. The 23-year-old has also grabbed the attention with his defensive contributions from the left wing. He has managed nearly one tackle and two interceptions during the group stage. Thuram, who made his France debut this month, won the penalty for Monchengladbach’s first goal at San Siro.