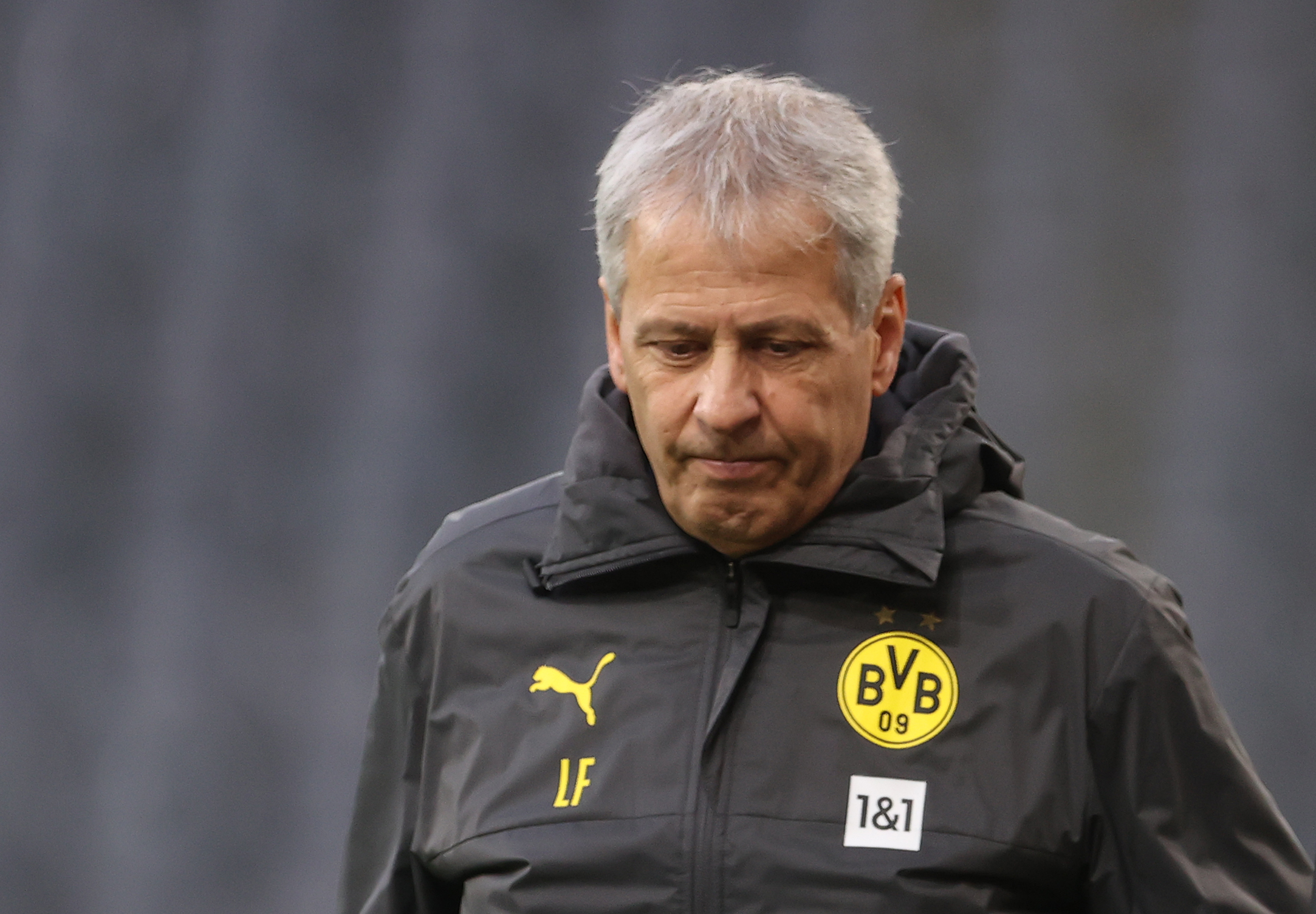 Borussia Dortmund’s league woes continued on Saturday as they suffered an embarrassing 5-1 defeat to Stuttgart. Dortmund had gone into the game after picking up just four points from as many matches while being winless in their last two.

They were once again missing their leading scorer Erling Haaland due to a hamstring injury, but none would have predicted that they would go on to lose by a four-goal margin at Signal Iduna Park.

Stuttgart, who have impressed on their return to the top tier, played the game with a high tempo from the off and they warranted their lead in the 26th minute of the contest.

Emre Can brought down Mateo Klimowicz in the box and that saw Silas Wamangituka converted the resultant penalty. The visitors deserved to go 1-0 into the interval, but a moment of brilliance from Giovanni Reyna put Dortmund level, six minutes from the break.

Hence, Dortmund were the team with the momentum, but Stuttgart started the second half in a similar fashion to the first and scored three goals through Silas Wamangituka, Philipp Forster, and Tanguy Coulibaly in just 11 minutes.

The visitors also hit the woodwork during this period. Eventually, Thomas Hitzlsperger’s side completed the rout with Nicolas Gonzalez scoring their fifth goal in the first minute of stoppage time.

Stuttgart have jumped to seventh on the table with the victory, just two points behind fourth-placed Dortmund. Dortmund, on the other hand, are now five points adrift of league leaders Bayern Munich, who drew 1-1 at Union Berlin.

Dortmund’s next couple of games are against Werder Bremen and Union and both matches could prove tricky for them with the absence of Haaland, who has bagged 16 goals in all competitions this term. No one else in the squad has managed more than 3.

Werder are on a three-match losing run, but they have a good recent record against Dortmund and have picked up three draws and one win from the previous six league meetings.

Elsewhere, Union have proved a tough opposition to break for many teams. The club have suffered just two defeats from their 11 matches this season and recently frustrated Bayern on their home patch.

Meanwhile, Dortmund conceded five goals at home for the first time in nine years and they will be hoping to redeem themselves against Werder on the road on Tuesday night.

Lucien Favre’s managerial position appears safe at the moment, but another setback before the turn of the year could raise doubts whether he would remain at the helm after the German winter break.