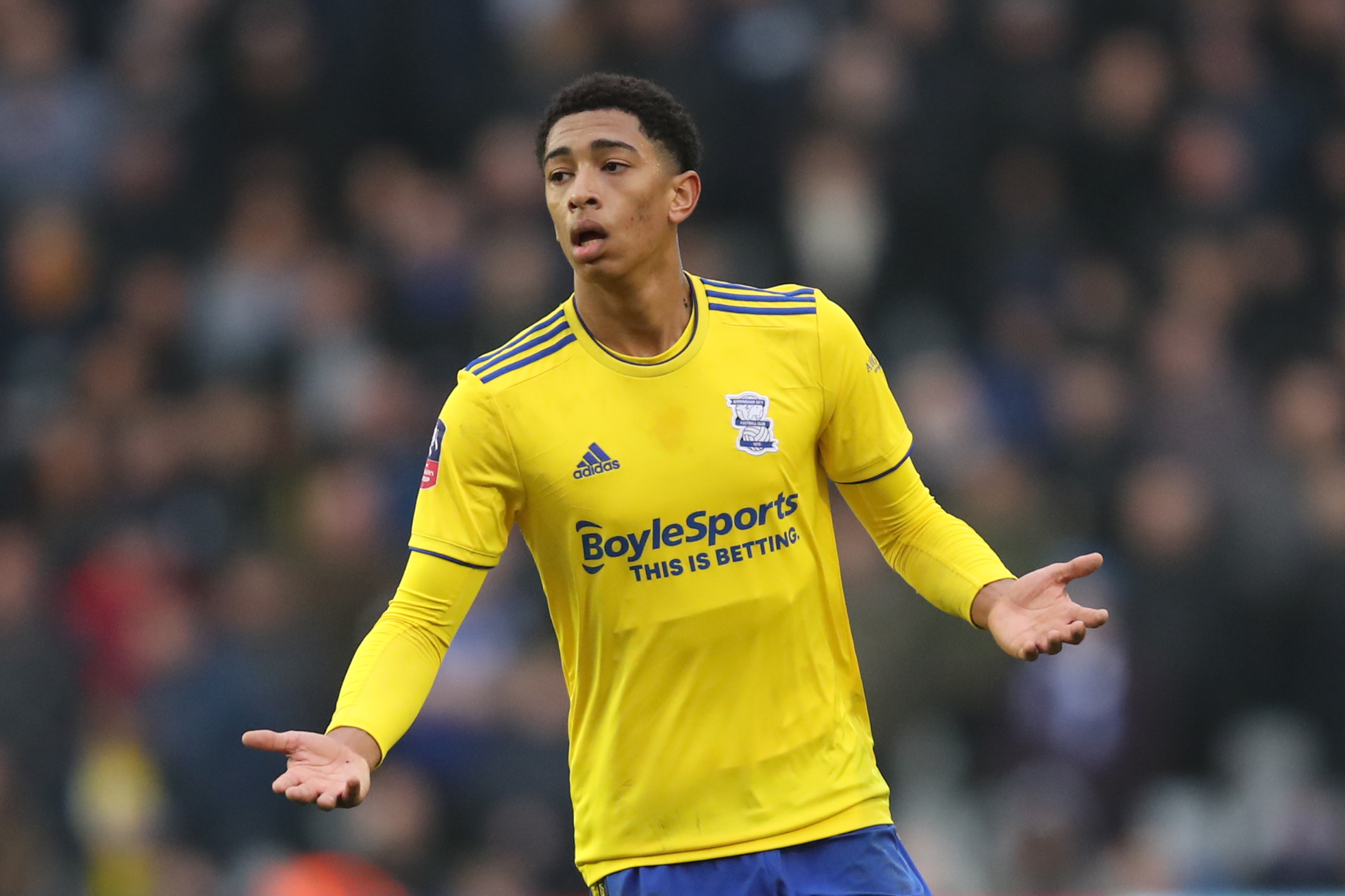 According to ESPN, German giants Borussia Dortmund are understood to have beaten Manchester United in the race to sign teenage midfielder Jude Bellingham.

The 16-year-old made his debut for Birmingham City at the beginning of the season and he has since been a regular for the club with another 35 outings across all competitions.

The teenager has generally operated in the midfield for the Blues, but he has shown his versatility, having made a couple of appearances on the left-wing and the centre-forward role.

Since the start of the year, both United and Dortmund have been regularly linked with Bellingham’s services and it was initially claimed that the former could have the advantage in the player’s pursuit.

Earlier in March, Bellingham made a secret visit to United’s training ground alongside his parents where he had the opportunity to meet Ed Woodward as well as Sir Alex Ferguson.

It was thereafter suggested that the Red Devils could have the edge over Dortmund in signing the youngster, but that does not appear the case, according to ESPN.

Dortmund are said to have been monitoring Bellingham’s progress from the 2018/2019 campaign when he had not even made his first-team debut for the Blues.

The teenager has yet to earn a professional contract with the Championship outfit as he does not turn 17 until June 29, and it appears unlikely that he will sign the deal with Dortmund on the verge of signing him.

The German outfit are prepared to pay a compensation training fee of around £20m for the transfer and that should ease the concerns for Birmingham, who have had a tough time with the Financial Fair Play ruling.

Both United and Dortmund have offered opportunities to young players to excel with the first-team, but Bellingham appears set to follow the footsteps of former Manchester City graduate Jadon Sancho, who has made a huge mark with the Bundesliga outfit.

Elsewhere, Bellingham may feel that he has better chances of earning regular first-team football in Germany and only time will tell whether he can make sufficient progress to become a regular in the starting lineup, similar to compatriot Sancho.

The England Under-17 international is expected to complete the current season with Pep Clotet’s side before taking up the new challenge. The west Midlands outfit are currently seven points clear of the relegation zone with eight games to play.