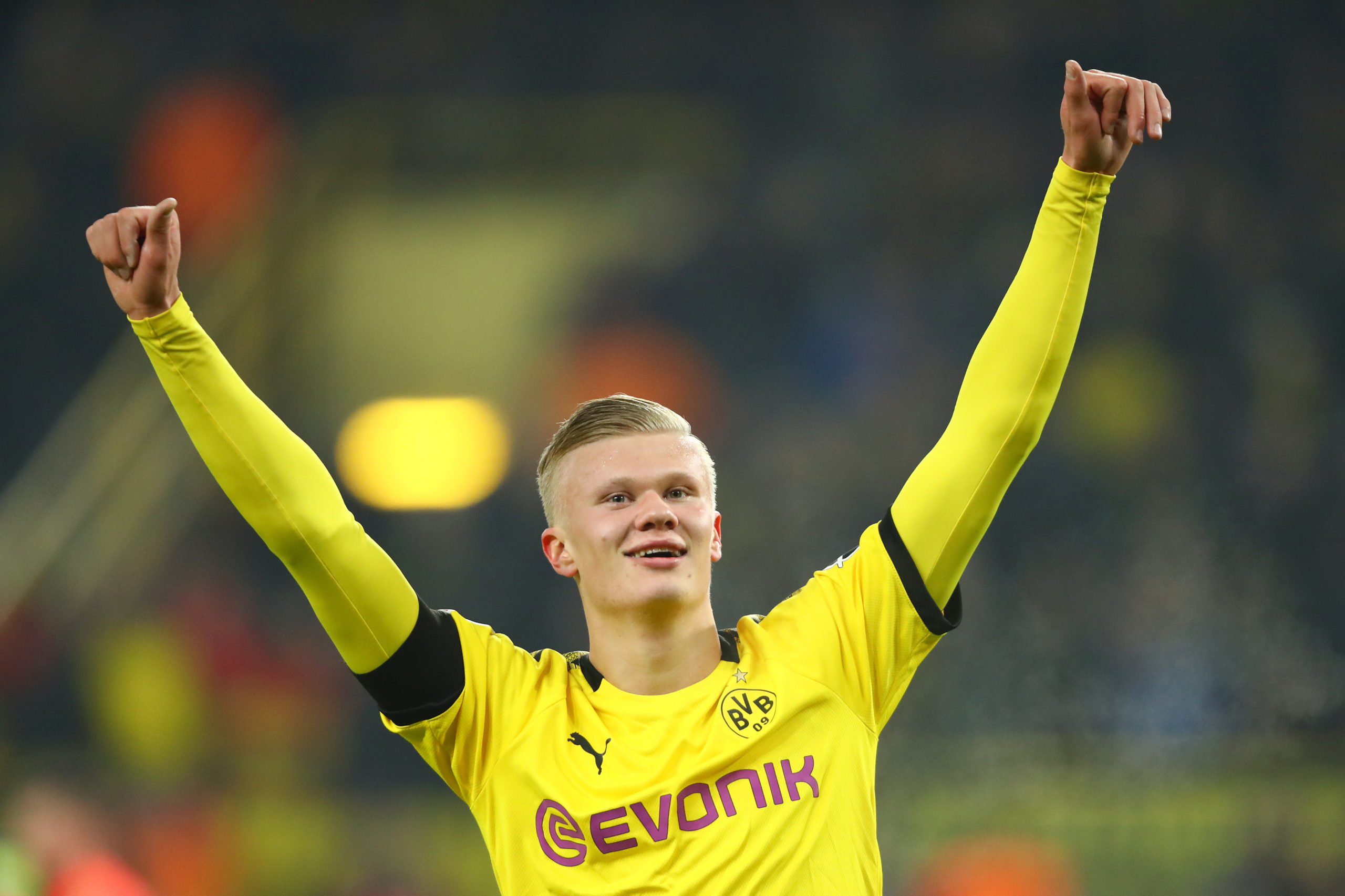 The Norway international has been in stellar form this term with 16 goals scored from just 12 outings and no one else in the Dortmund squad has managed to find the net more than three times.

As such, Haaland’s injury is a huge blow for the Bundesliga outfit and prior to yesterday’s 1-1 Champions League draw against Lazio, Favre said that the 20-year-old may have suffered the setback from playing regularly with much of a rest.

“Haaland will not be able to play until January. He may have played too much. At first we thought it wouldn’t be that bad. But he can’t play now,” He told Sky Sport Germany.

Dortmund qualified for the round of 16 of the Champions League last night after a 1-1 draw against Lazio at Signal Iduna Park. They are top of Group F after matchday 5 with a one-point lead over the Serie A outfit.

Favre’s side have another six games to play before the German winter break and four of those matches are in the Bundesliga against teams, who could emerge as tricky oppositions.

They are scheduled to face Eintracht Frankfurt, Stuttgart, Werder Bremen and Union Berlin before the turn of the year. All of those teams have played out regular stalemates and have lost less games than Dortmund (3).

In the absence of Haaland, experienced star Marco Reus will obviously be the first choice to lead the line, but Favre could also depend on Youssoufa Moukoko, who has a huge reputation at such a young age.

Earlier last month, the teenager made his debut for Dortmund at the age of 16 years and one day and thereby became the youngest-ever player to feature in a Bundesliga match in history.

He has earned plenty of praise from Favre himself, having accumulated a stunning tally of 141 goals from 88 games for the junior teams and should be handed more playing time with Haaland sidelined.

Dortmund are currently four points behind leaders Bayern Munich on the table and need someone to step up with regular goals over the coming weeks such that they can keep up with the Bavarian giants in the title race.