Borussia Dortmund star suffers third injury of the season, out for several weeks 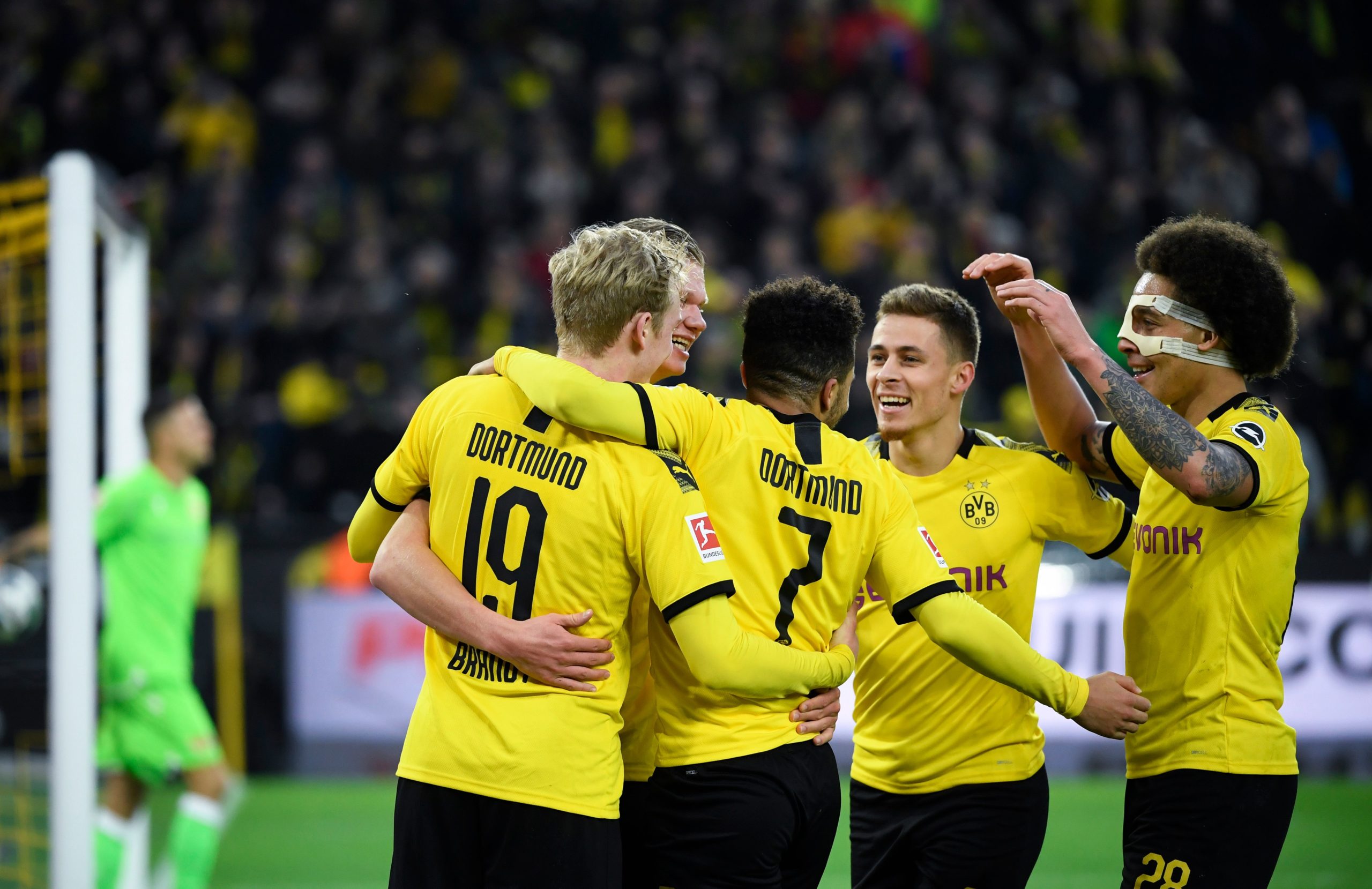 Borussia Dortmund forward Thorgan Hazard has suffered a fresh muscle injury which is expected to keep him on the sidelines for several weeks, the club have confirmed.

Hazard has experienced a stop-start season with the Bundesliga outfit this term and he has now suffered a third injury of the campaign which will keep him out of action for an undefined period.

Between September and October, the Belgian missed five games due to a muscle injury. Earlier this month, he missed two weeks of action with a thigh strain, but he made his comeback on Tuesday.

Hazard managed a seven-minute cameo in the club’s 2-0 win at Eintracht Braunschweig in the DFB-Pokal second round clash. He may have suffered the latest setback during his time on the pitch.

The 27-year-old featured in the Cup tie despite returning to regular training only on Monday and it appears that his quick return to first-team action has cost him dearly with another spell in the treatment room.

Alongside Thorgan, his elder brother Eden has endured a similar torrid run with injuries at Real Madrid this term, but he has recently returned to training and was an unused substitute against Granada.

The ex-Borussia Monchengladbach man has registered three goals and three assists from 12 appearances for Dortmund, who are currently under the interim control of Edin Terzic after Lucien Favre’s dismissal.